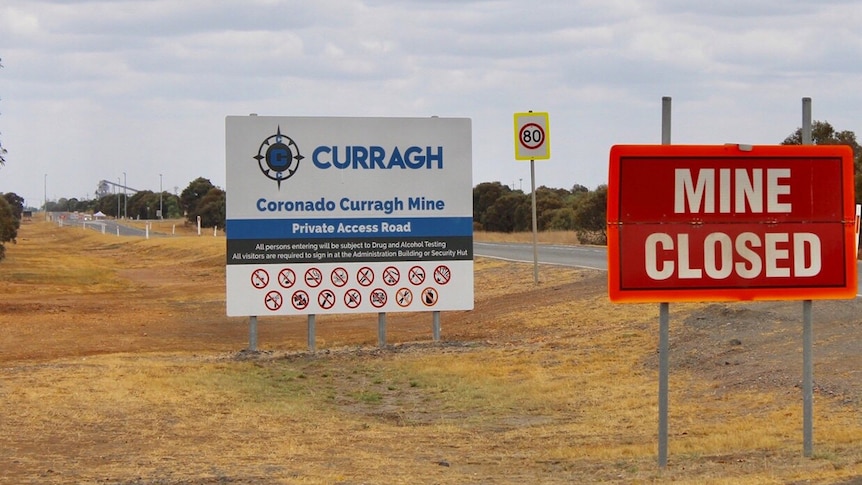 A person has been killed in a mining accident at an open coal mine in central Queensland, police have confirmed.

The Forensic Crash Unit went to the Curragh Coal Mine, north of Blackwater in the Bowen Basin, after the fatal accident was reported around noon. 02.15.

A spokesman for Coronado Global Resources, which operates the mine, said all work had been suspended while authorities conducted investigations.

“A full investigation into the accident is being conducted and Coronado is working with Queensland Police, the Department of Natural Resources, Mines and Energy and other authorities,” the spokesman said.

It is the second death in the mine in less than two years.

Goondiwindi man Donald Rabbit was killed on January 12, 2020, when he was caught under heavy machinery.

That case is still the subject of a lawsuit.

A spokesman for the Resources Safety and Health Queensland (RSHQ) said the worker who was killed this morning was fatally wounded while on duty.

“RSHQ inspectors are on site to begin investigations into the nature and cause of the incident.

“The worker’s family has been notified.”

The Coronado spokesman said the company offered “their deepest sympathy to the employee’s family, friends and co-workers”.

“The company is focused on supporting its employees in Curragh, and consulting services are being made available,” the spokesman said.