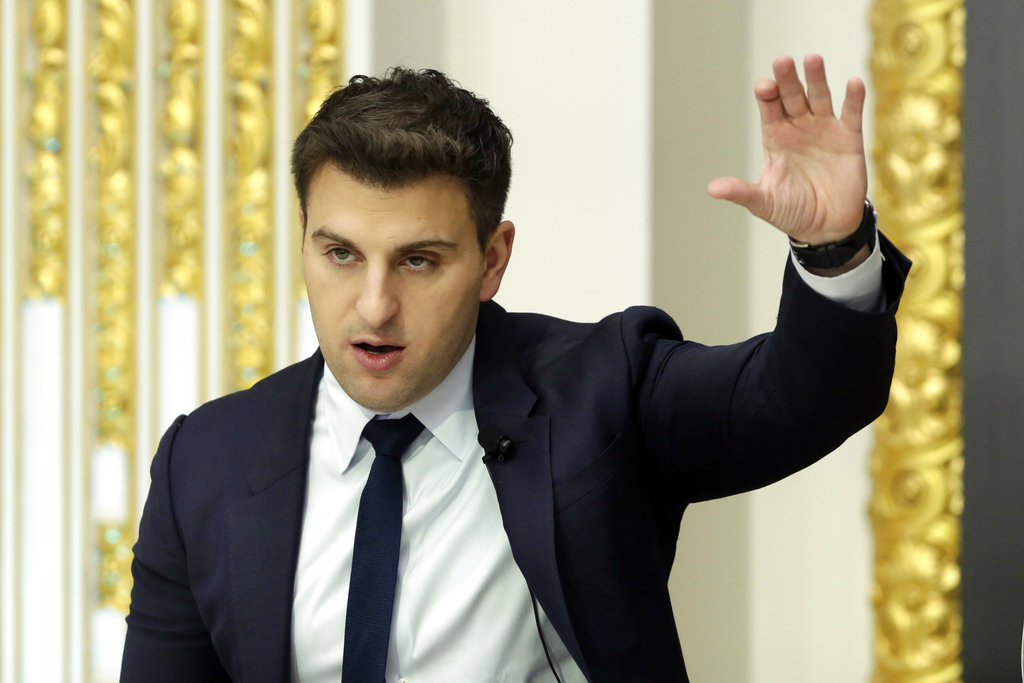 .In an interview for Time’s The Leadership Brief published Sunday, Airbnb CEO Brian Chesky called working in an office “an anachronistic form” that’s “from a pre-digital age.”

His remarks are backed by his own corporation. Airbnb announced earlier this week that its employees can work remotely forever without any pay penalties, something other companies have imposed.

Chesky said Airbnb had its most productive two-year period ever while its staff worked remotely, and said the talent pool available for hire is widened by less restrictive rules on remote work.

“If the office didn’t exist, I like to ask, would we invent it? And if we invented it, what would it be invented for? Obviously, people are going to still go to hospitals and work, people are going to still go to coffee shops and work — those spaces make complete sense. But I think that for somebody whose job is on a laptop, the question is, well, what is an office meant to do?”

The CEO himself said he’s spending his time between various Airbnb locations in the US.

Chesky did say that there would be some need for an office situation under various scenarios.

“People will still go to offices, but it’ll be for different purposes, for collaboration spaces,” he said.

He also claimed that the hybrid model of three days in the office and two remote was flawed, a practice tech firms Apple and Google are trying.

Airbnb is having its employees meet in-person one week per quarter.