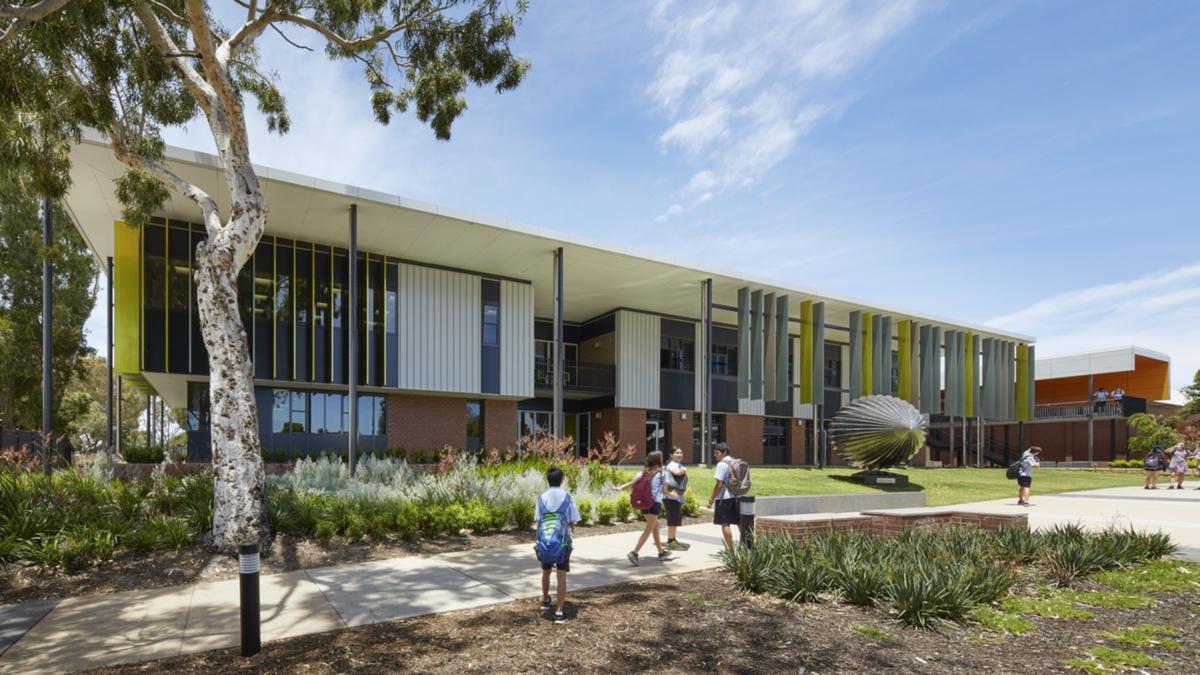 A teacher was stabbed to death by a student in Perth’s southern suburbs on Monday morning.

Emergency crews were called to Willetton Senior High School around noon. 11.10 after reports that the teacher, who was in his 50s, had been stabbed.

The Western Australian understands that the incident happened in front of other students.

The school was shut down as a result of the horrific incident.

A spokeswoman for the police confirmed that the woman did not receive life-threatening injuries but needed hospital treatment.

“Police are continuing their investigations and trying to find the student who left the school grounds,” the spokeswoman said.

The woman is in a stable condition at Fiona Stanley Hospital.

The WA Education Department has been contacted for comment.