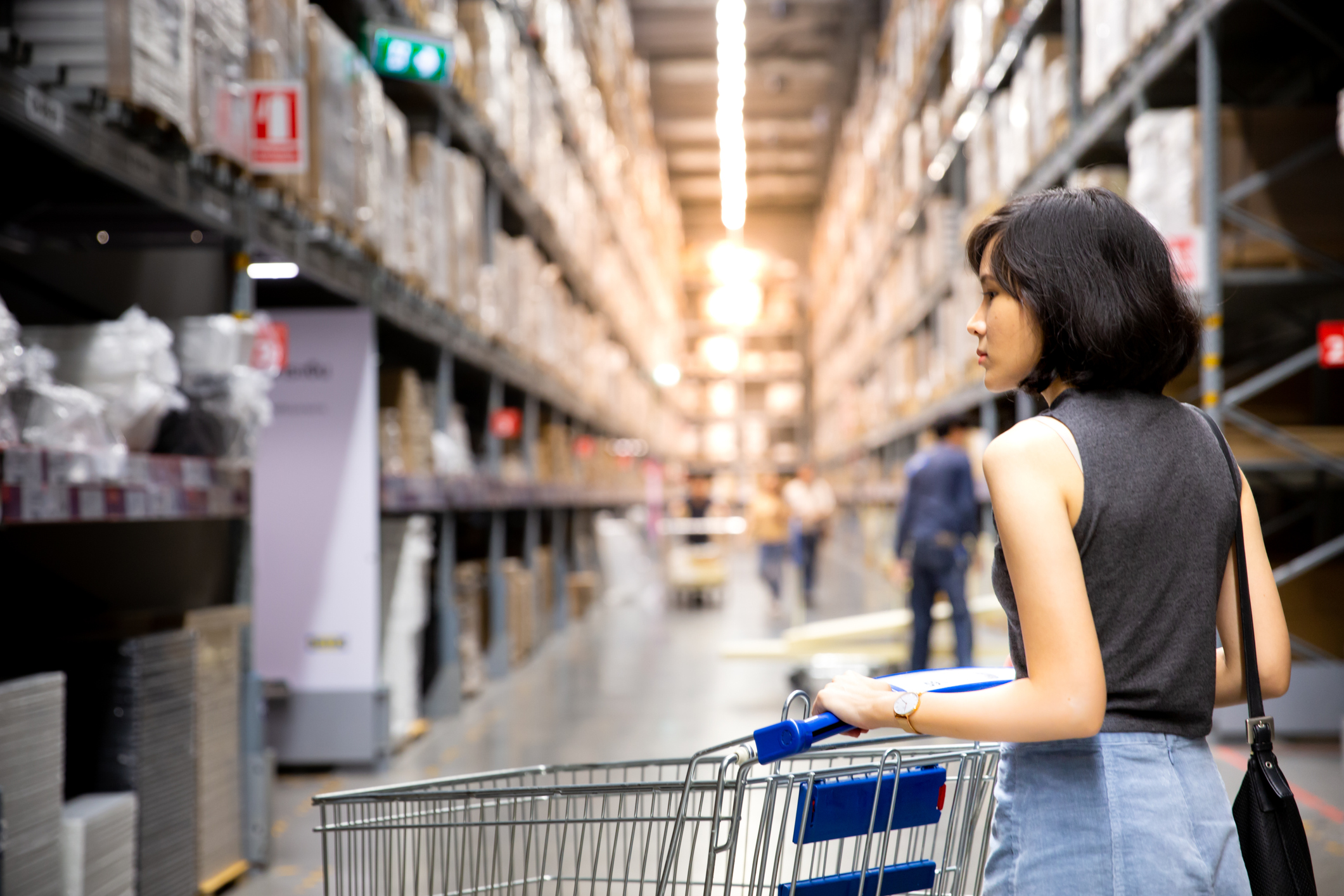 Shares of Shopify (SHOP -14.91%) fell 14.9% on Thursday after the commerce platform reported a marked deceleration in its key growth metrics.

Shopify’s revenue rose by 22% year over year to $1.2 billion in the first quarter. That’s down from 41% growth in Q4 and a staggering 110% increase in the year-ago period.

COVID-19 accelerated e-commerce growth in the U.S. and many international markets during the initial stages of the pandemic. But with coronavirus-related restrictions easing, many people are returning to traditional retail stores and shopping less online. 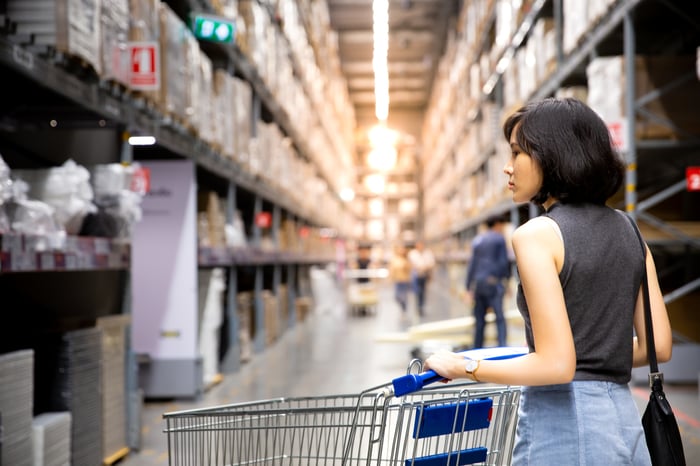 Shopify touted its omnichannel offerings, which are seeing rising uptake among its customers with physical retail operations. “The agility of the Shopify platform was evident in our first quarter,” Chief Financial Officer Amy Shapero said in a press release. “Our omnichannel capabilities helped merchants navigate the welcome return of foot traffic to their brick-and-mortar stores and enabled them to leverage the growing volume of commerce on social, in search, and in apps.”

That ability to help merchants adapt to shifting consumer shopping patterns helped Shopify’s gross merchandise volume (GMV) grow by 16% to $43.2 billion. Yet that, too, was a significant deceleration from the company’s 31% growth in the fourth quarter.

Moreover, Shopify’s gross profit increased by only 14%, due in part to costs related to the buildout of its cloud infrastructure. Additionally, Shopify generated an operating loss of $98 million, as its growth investments weighed on its profitability.

Shopify is also spending heavily to build its fulfillment network. The e-commerce leader struck a deal to acquire logistics start-up Deliverr for roughly $2.1 billion. Deliverr’s software helps to integrate and simplify fragmented supply chains, while its network of warehouse and shipping partners can provide merchants with faster delivery options.

But even with Deliverr, Shopify would still have a long way to go before its fulfillment network could rival that of logistics leviathan Amazon.com. And judging by its stock’s performance on Thursday, investors aren’t sure that Shopify’s aggressive spending will be enough to reaccelerate its growth.