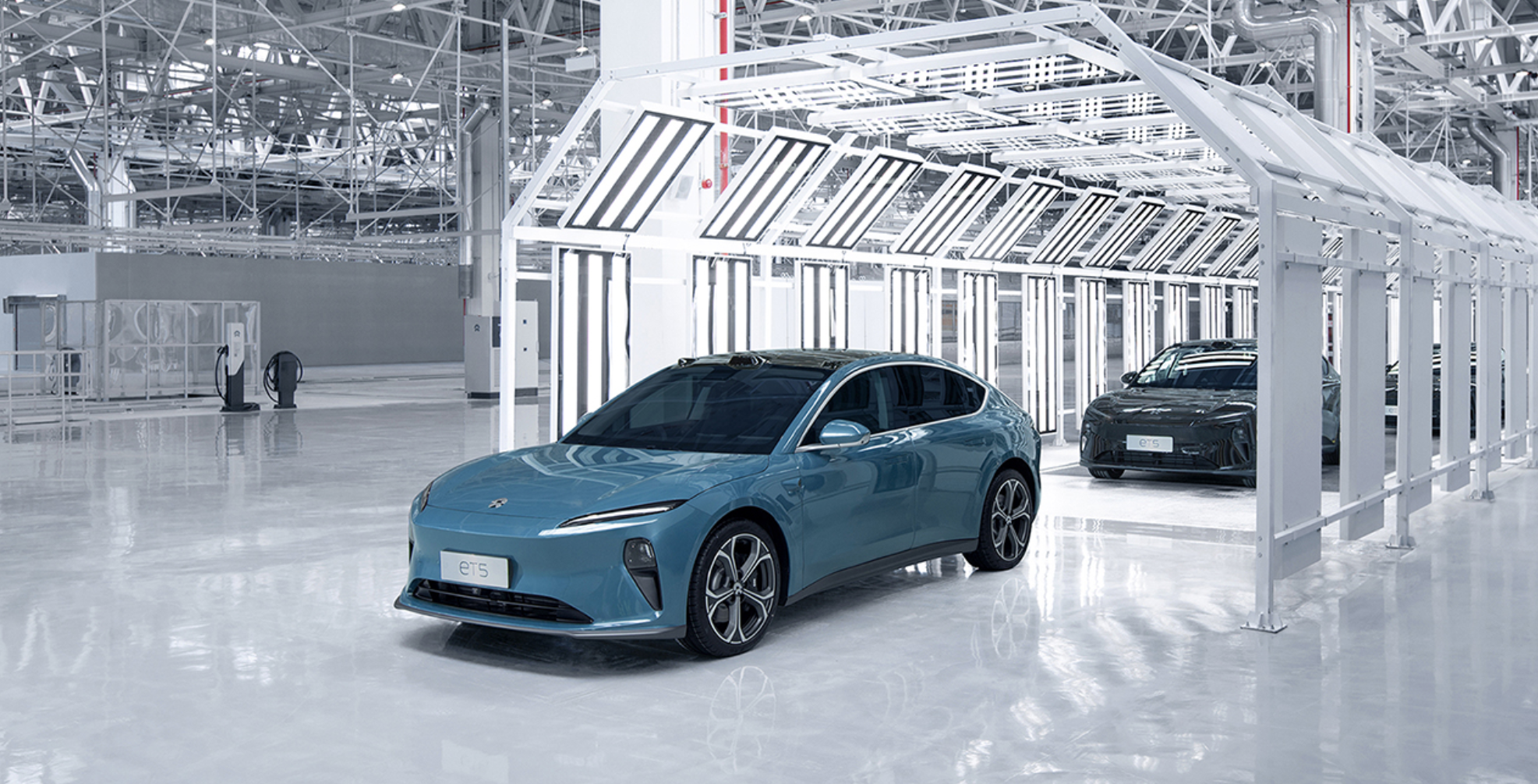 Investors in Chinese electric vehicle (EV) maker Nio (NIO 2.75%) are taking some recent struggles in stride. The American depositary shares were up as much as almost 5% Monday morning, and remained 2% higher as of 10:51 a.m. ET.

That move could be surprising to some after the company reported its April 2022 deliveries over the weekend. The 5,074 electric vehicles delivered last month marked a major drop from April 2021. 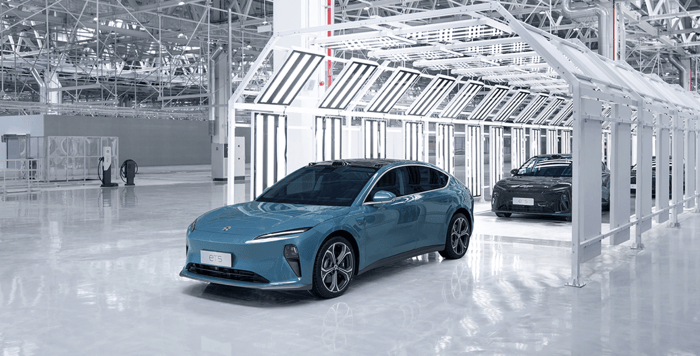 For all of 2021, Nio more than doubled its deliveries year over year, and it was continuing to increase production this year. But quarantines and lockdowns related to COVID-19 cases in China are hitting the business now. April vehicle deliveries decreased 28.6% compared to the same month last year. But year-to-date deliveries in 2022 are still 13.5% higher than the prior-year period.

Another data point that might have investors feeling better is the fact that with April deliveries, the company is on the verge of its 200,000th vehicle since it began production in 2018.

The recent drop in production can be pinned squarely on supply chain issues mostly related to the lockdowns imposed as a new wave of COVID-19 spreads in various regions of China. Shanghai, in particular, is a major commercial city that remains locked down. While Nio’s Hefei facility is about 300 miles from the city, suppliers have been directly affected, causing Nio to pause production.

The company says production continues to recover gradually. Investors seem to be letting the short-term issue pass, and are focusing on the new products the company is launching this year. Its first sedan has already begun deliveries, with almost 700 ET7s shipped in April. The first batch of midsize ET5 sedans has also been produced to be used for tooling trials. That vehicle will begin deliveries this fall. These positive factors are what investors seem to be looking at today.