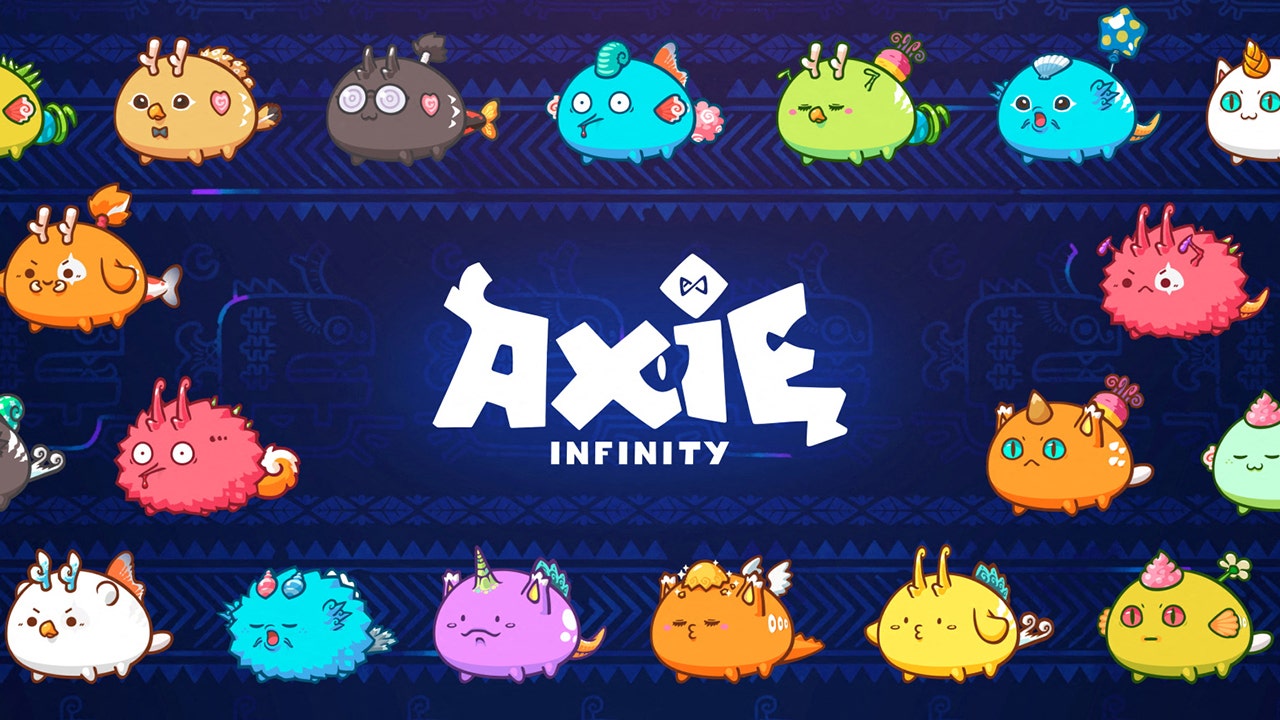 Pete Pachal, CoinDesk’s chief of staff for the content team, argues the gaming-focused Ronin Network’s announcement of a security breach shows that ‘things start to get a little dicey’ when moving further away from core crypto products.

The blacklisting of Blender.io marks the first time the Treasury has placed a cryptocurrency mixer on its sanctions list.

Treasury’s Office of Foreign Assets Control, which implements and enforces U.S. sanctions, said Blender.io operates on the bitcoin blockchain and helps facilitate illicit transactions by obfuscating their origins, destination and counterparties. Blender.io has helped transmit more than $500 million worth of bitcoin since its creation in 2017, according to the Treasury.

Entities such as Blender.io mix various transactions and are commonly used by suspicious groups, according to the Treasury, which also alleged Blender.io has helped launder money for several Russian-linked ransomware groups.

BINANCE RECOVERS SOME OF THE STOLEN CRYPTO FROM $600M HEIST

“Virtual currency mixers that assist illicit transactions pose a threat to U.S. national security interests,” Brian Nelson, undersecretary of the Treasury for terrorism and financial intelligence, said in a statement.

Facing U.S. and United Nations sanctions, North Korea allegedly has been resorting to illegal cyber activities to fund its ballistic missile and weapons of mass destruction programs, the Treasury said. Actions by North Korea include heists from cryptocurrency exchanges and financial institutions, according to the Treasury.

The Treasury said Blender.io was involved in laundering more than $20.5 million of proceeds from the Lazarus Group’s nearly $620 million cryptocurrency heist from a blockchain project linked to the online game Axie Infinity.

The March theft by the Lazarus Group, which the U.S. sanctioned in 2019 alleging it was an agency of the North Korean government, was the largest virtual currency heist to date, according to the Treasury.

Write to Mengqi Sun at mengqi.sun@wsj.com