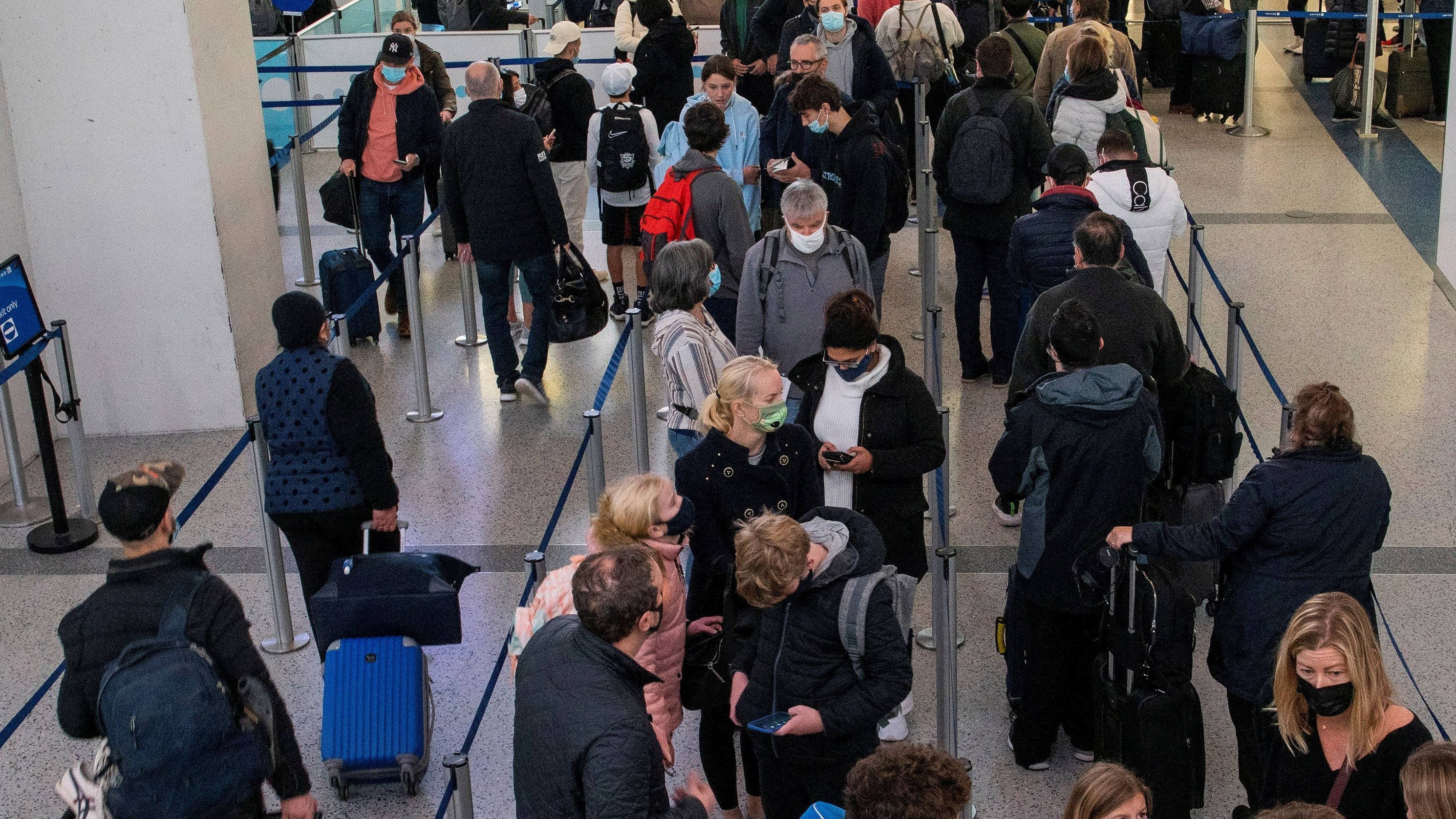 The rate of unruly passenger incidents on airplanes fell to the lowest level since 2020 a week after a federal judge ended a government mask mandate for public transportation, the Federal Aviation Administration said Wednesday.

The national mask mandate was struck down on April 18 by a federal judge in Florida.

In January, the FAA implemented a zero tolerance policy after noticing a disturbing increase in unruly passenger incidents on flights.

Under the policy, the FAA issues fines to disorderly passengers instead of warning letters or counseling. The agency said the policy helped reduce the incident rate by more than 60% since it was enacted.

“Behaving dangerously on a plane will cost you; that’s a promise,” Nolen said. “Unsafe behavior simply does not fly, and keeping our zero tolerance policy will help us continue making progress to prevent and punish this behavior.”

The Federal Aviation Administration announced in early April it proposed the largest-ever fines against two passengers for alleged unruly behavior – $81,950 and $77,272.

FOX Business’ Julia Musto and Reuters contributed to this report.