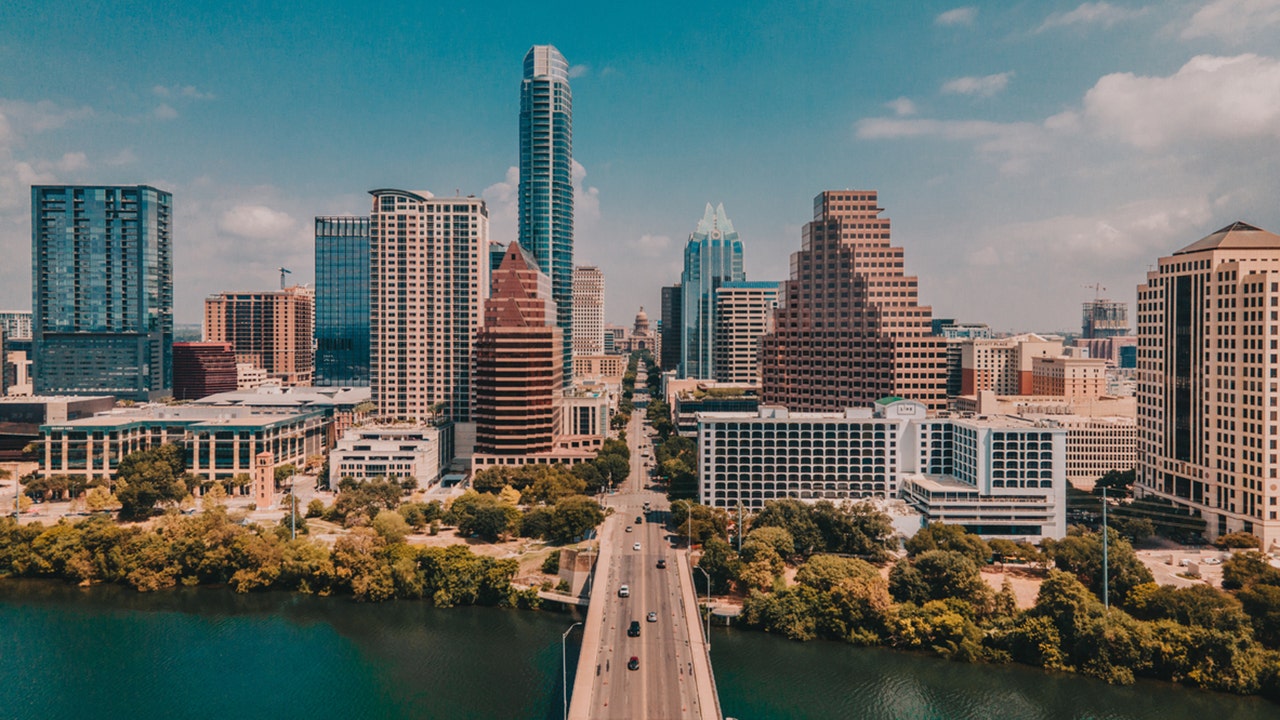 Thousands of Austin residents were left without power for several hours over the weekend during a mid-spring heat wave in the latest sign that the Texas’ capital is struggling to keep up with surging population growth.

Temperatures closed in on 100 degrees on Saturday and Sunday in central Texas, forcing Austin Energy to cut power to about 3,600 customers due to a demand surge.

“These actions were not the result of an [Electric Reliability Council of Texas] mandate, but instead were necessary to safely operate Austin Energy’s distribution system,” Austin Energy told KVUE in a statement, noting that the outage was done to alleviate overload circuits in the area.

“Austin Energy restored service to affected customers through the early evening and all service was back online by approximately 7:30 p.m. Saturday.”

The Texas capital is the fourth-fastest growing metro area in America.  (iStock / iStock)

The Texas capital has experienced no shortage of growing pains as it deals with a population boom that has seen it become the fourth-fastest growing metro area in America, according to census bureau figures.

In February, the city issued its second boil-water notice in a year e after the Ullrich Water Treatment Plant experienced “an internal treatment process issue that resulted in high turbidity.”

In March, Austin-Bergstrom International Airport sent out a fuel shortage alert and told arriving flights to land with more fuel than normal in case they didn’t have enough supply to refuel them.

“This has become a more regular occurrence as the airport is seeing increased flight activity,” Sam Haynes, a spokesperson for ABIA, told Fox Business at the time.