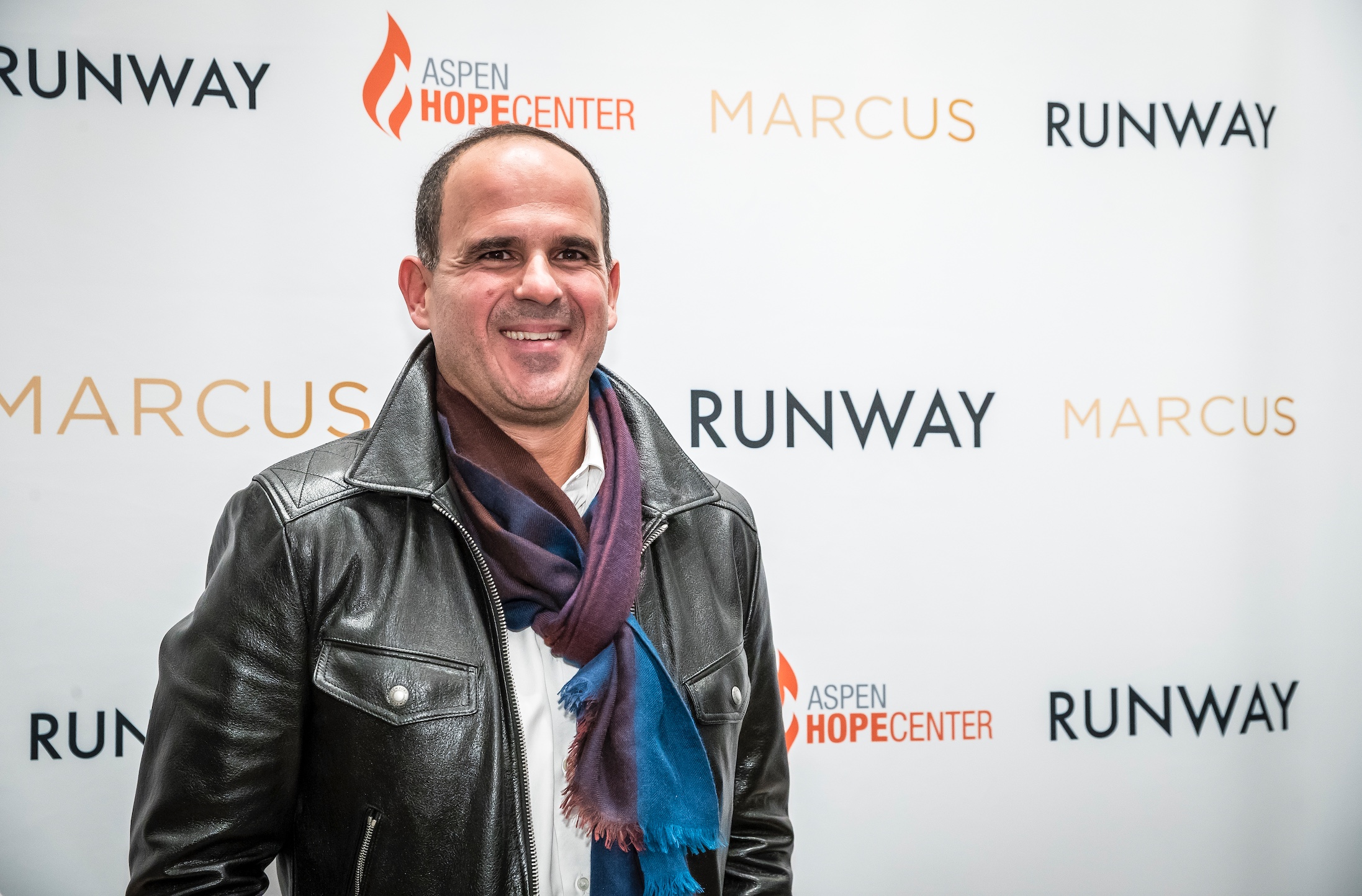 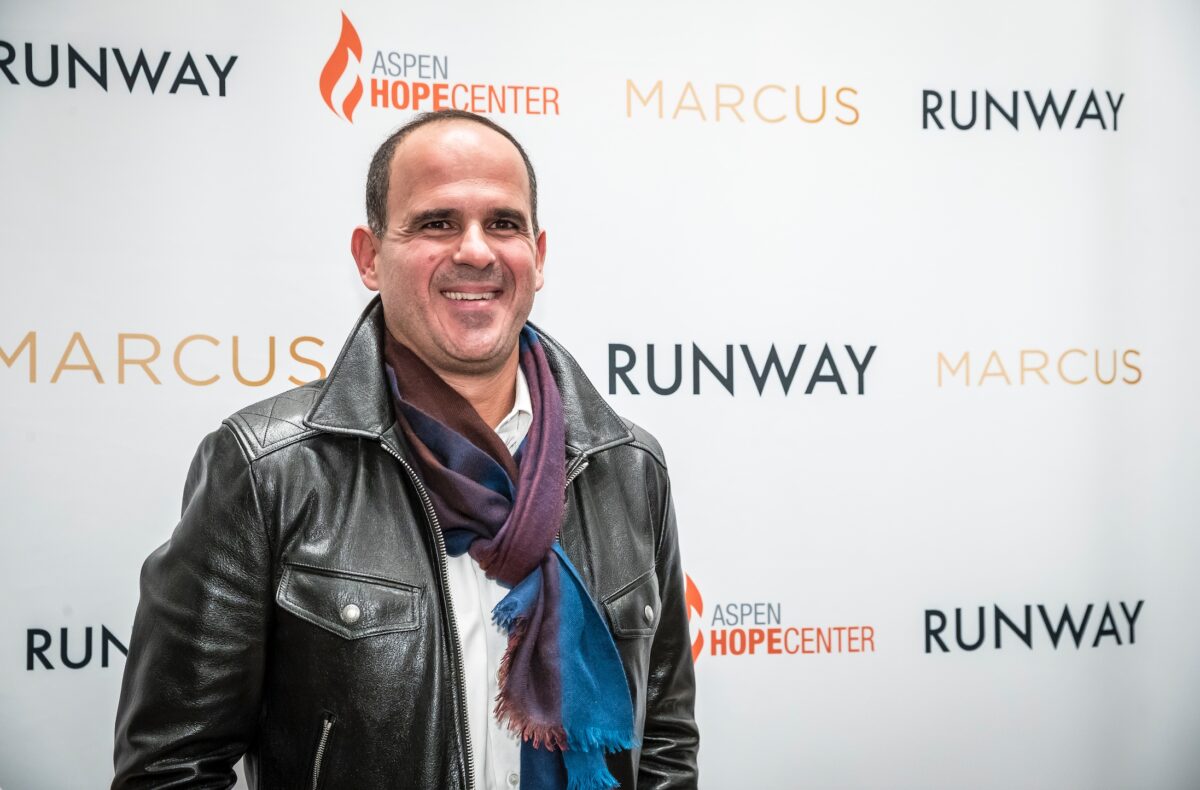 NBC Universal and CNBC presenter Marcus Lemonis are being sued for $30 million by the trustee of a Pennsylvania design company that fell into bankruptcy after being featured on Lemonis’ show: The Profit.

The Los Angeles Times ran an article Sunday on the fraud and breach of contract allegations at the center of the lawsuit filed by Precise Graphix. The interior decor company was founded by brothers Keith and Dean Lyden, the latter of whom was a fan of The Profit, Lemonis’ show — on which he typically invests in struggling businesses, offers them his experience, and overhauls the company in an effort to make his investment profitable.

The lawsuit says Precise Graphix was generating $4 million a year in revenue when the Lydens reached out to Lemonis, and they did so because they were hoping to get him as an investor to help the business grow. Once Lemonis got involved with the company, however, things didn’t go as the Lydens expected, as per the LA Times report:

NBC used producers and Lemonis to create chaos and divide the business owners and overburden the company with debt, which led to its demise, the trustee alleges.

Lemonis received one-third of the company’s shares and control of its decisions without making a $270,000 initial investment in Precise Graphix, the complaint said. The funding was tied to the redesign and remodel of two Camping World locations in three weeks, the lawsuit states. Lemonis is chairman and chief executive of RV retailer Camping World Holdings, in which he holds a more than 40% stake.

The company allegedly had to complete projects at a loss, most of which were for entities Lemonis controlled. In 2021 the debt-burdened company filed for bankruptcy owing $6 million after Lemonis did not sign a credit line renewal.

Additionally, the trustee alleges, during filming, the crew told the owners they were “boring” and pushed staff for details about the relationship between the brothers, who were portrayed as incompetent.

The article goes on to describe how Precise Graphix’s involvement with The Profit contributed to tensions between the Lyndens, even as Keith Lynden eventually obtained full ownership of the company after Lemonis previously bought out Dean’s stake. The Precise Graphix lawsuit follows three other defamation and fraud claims filed by other companies who were also involved in the show.

“NBCUniversal and, subsequently Machete [the production company], created a mob-style scam that disparaged, denigrated, and falsely portrayed the businesses they promised to help, like Precise Graphix,” Lynn E. Feldman, the Chapter 7 trustee, said in the lawsuit.

Machete, NBC and CNBC all declined comment to the LA Times, though Lemonis claimed the charges were baseless, saying “I will not continue to allow people to create their own narrative based on a false reality. I work hard for and respect money and take any attempt to unethically extract it from me very seriously.”

Have a tip we should know? tips@mediaite.com