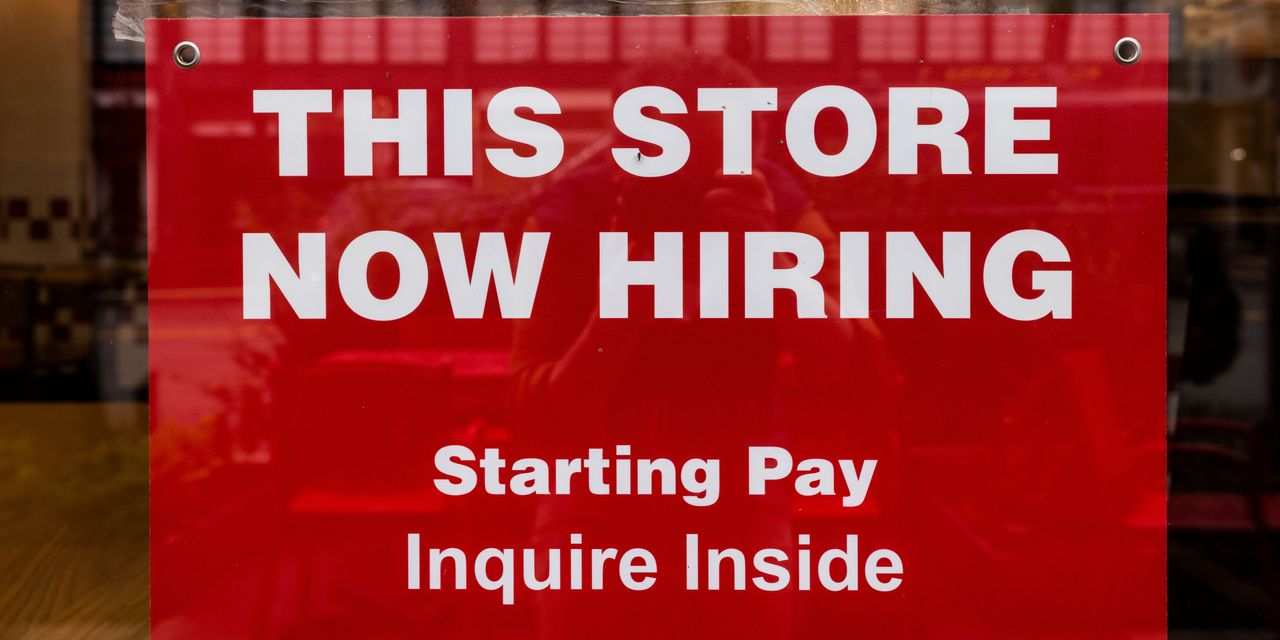 The 428,000 net new jobs last month in the Labor Department’s Friday report is mildly encouraging since every major industry added workers. But the report also contains a warning that inflationary pressure may be starting to hurt the labor market.

While the unemployment rate remained unchanged at 3.6%, the labor participation rate fell 0.2 percentage points to 62.2% and total employment declined by 353,000. Numbers from the household survey can fluctuate from month to month. But labor participation and the workforce have been trending up since January 2021 as lockdowns eased and vaccines rolled out. April represented the biggest labor participation decline since September 2020.

Perhaps the answer is that hourly earnings rose a mere 0.3% in April. While wages are up 5.5% from a year ago, increases have slowed over the past few months. This may be partly due to employers hiring more lower-wage workers, which may reduce average earnings. Some may also be struggling to increase pay amid other inflationary pressures.

But workers also have less of an incentive to keep working or return to work if their real wages are falling, as they have for 10 of the past 12 months. Large wage increases for production-level workers helped draw more Americans into the labor market last year. But real wages for unskilled workers have been declining at an accelerating rate this year.

Worker paychecks can’t buy as much as they did even a few months ago, and those without the luxury to work from home have been slammed by surging gasoline prices. Expectations for continued economic growth rest with solid consumer spending, but the jobs report raises the question of how long this will continue if real wages keep falling.

The Federal Reserve is worried that tightening too aggressively could tip the country into a recession, but meanwhile inflation is taking a toll on the labor market.

Appeared in the May 7, 2022, print edition as ‘The Inflationary Jobs Report.’