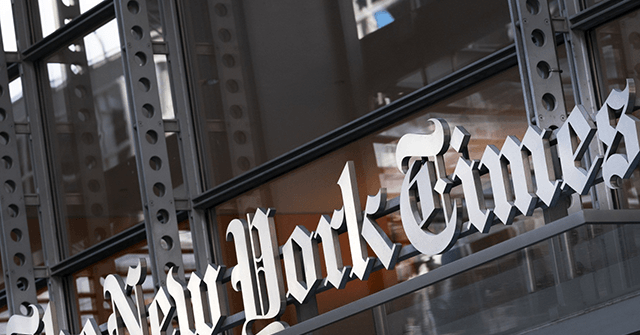 According to a report, the sports subscription site The Athletic lost $6.8 million in its first year after being bought up by the New York Times.

According to Front Office Sports, the sports site did bring new subscribers to the Times, but it is unlikely that the cost was worth the purchase price.

The paper bought the sports site for $550 million this year, but it already lost $6.8 million in the year’s first quarter. In addition, FOS reported that the Athletic’s “first-quarter adjusted operating profits, reported Wednesday, to dip 10.5% to $60.9 million. Operating profits were $68.1 million in the same quarter a year ago.” 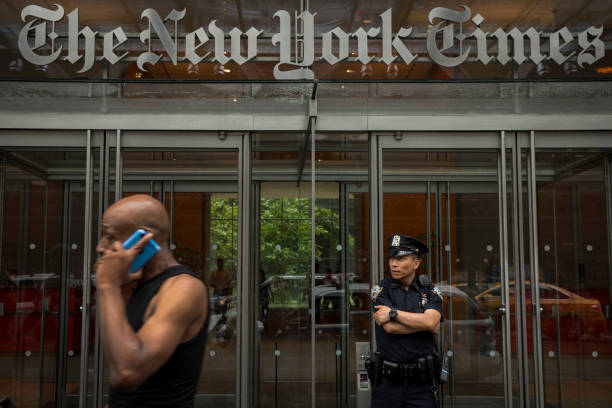 The paper is also preparing to launch bundled subscription offerings this year.

FOS added, “The Athletic lost $55 million on about $65 million in revenue in 2021, and the changes implemented by The Times will result in ‘a slight reduction in operating losses’ this year, according to NYT executive vice president and CFO Roland A. Caputo.”

The Times still thinks it can pull the Athletic’s fat out of the fire. Time will tell.