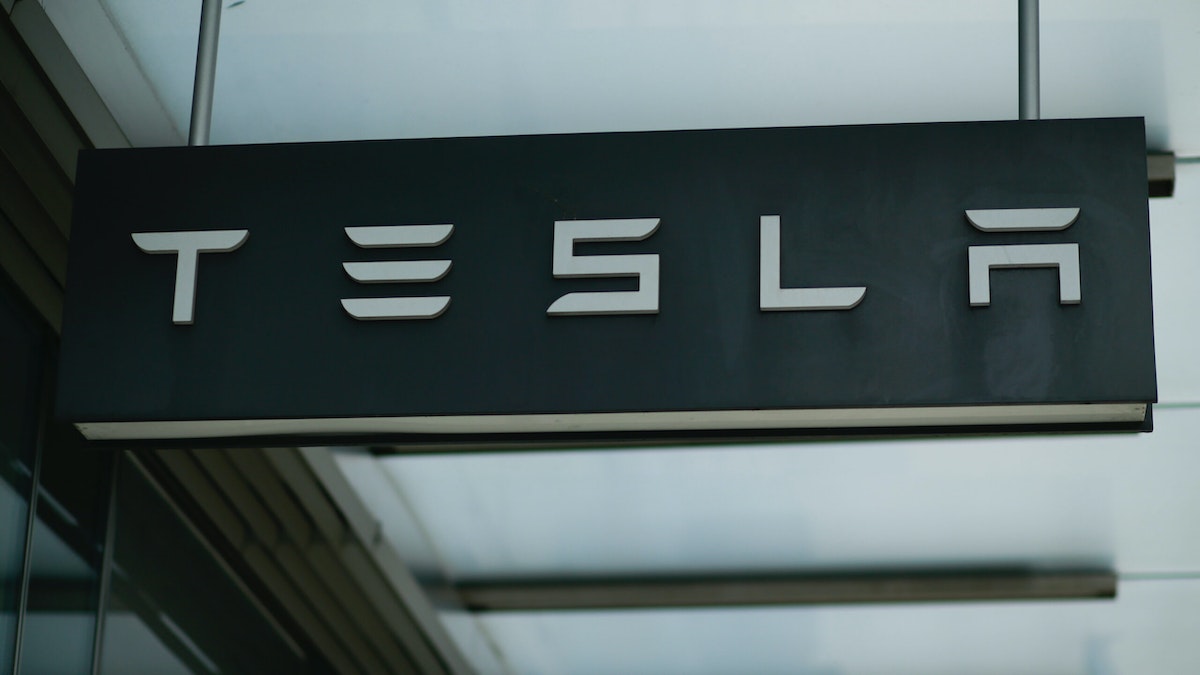 Tesla is covering travel expenses for employees seeking abortions, according to a company report released on Friday.

According to the electric automaker’s 2021 Impact Report, the company added “travel and lodging support for those who may need to seek healthcare services that are unavailable in their home state” to its safety net and health insurance offerings last year.

Although abortion is not specifically mentioned in the report, the move occurred as Tesla prepared to move its headquarters from California to Texas, which has more restrictive abortion regulations. Tesla also offers a number of services related to “family planning,” according to the report — such as up to $40,000 for in-vitro fertilization (IVF), $25,000 for adoption, and 16 weeks of paid family leave.

Tesla — which billionaire entrepreneur Elon Musk leads — is one of several major corporations that now offer to reimburse employees who engage in abortion tourism.

Meanwhile, iconic jean maker Levi Strauss and Co. said on Wednesday that “under our current benefits plan, Levi Strauss & Co. employees are eligible for reimbursement for healthcare-related travel expenses for services not available in their home state, including those related to reproductive health care and abortion.”

Likewise, investment bank Citigroup wrote in a filing for its April shareholders’ meeting that “in response to changes in reproductive healthcare laws in certain states in the U.S., beginning in 2022 we provide travel benefits to facilitate access to adequate resources.”

Some of the corporations’ moves as Justice Samuel Alito’s draft opinion in the case of Dobbs v. Jackson Women’s Health Organization was leaked to Politico, confirming that the Supreme Court appears to be poised to overturn Roe v. Wade — the 1973 ruling that claimed a right to privacy in the Fourteenth Amendment that permits women to procure abortions.

In response, President Joe Biden issued a statement urging lawmakers to make Roe national law. “At the federal level, we will need more pro-choice Senators and a pro-choice majority in the House to adopt legislation that codifies Roe, which I will work to pass and sign into law,” he said.

Other Democrats are answering Biden’s call. Senate Majority Leader Chuck Schumer (D-NY) said Thursday that Senate Democrats were planning to force a vote on the Women’s Health Protection Act, which would codify Roe. The legislation failed by a 46 to 48 margin as recently as February, however.

Meanwhile, state lawmakers are beginning to approve bills that would ban abortion entirely. In particular, the Louisiana House of Representatives’ criminal justice committee advanced a bill on Wednesday that would immediately abolish and criminalize abortion.

The Abolition of Abortion in Louisiana Act of 2022 ensures “the right to life and equal protection of the laws to all unborn children from the moment of fertilization by protecting them by the same laws protecting other human beings.” The bill would also “treat as void” any federal laws or court rulings — namely, Roe and its judicial progeny — that “deprive an unborn child of the right to life or prohibit the equal protection of such right,” meaning that the bill would ban abortion even if Roe remains intact.