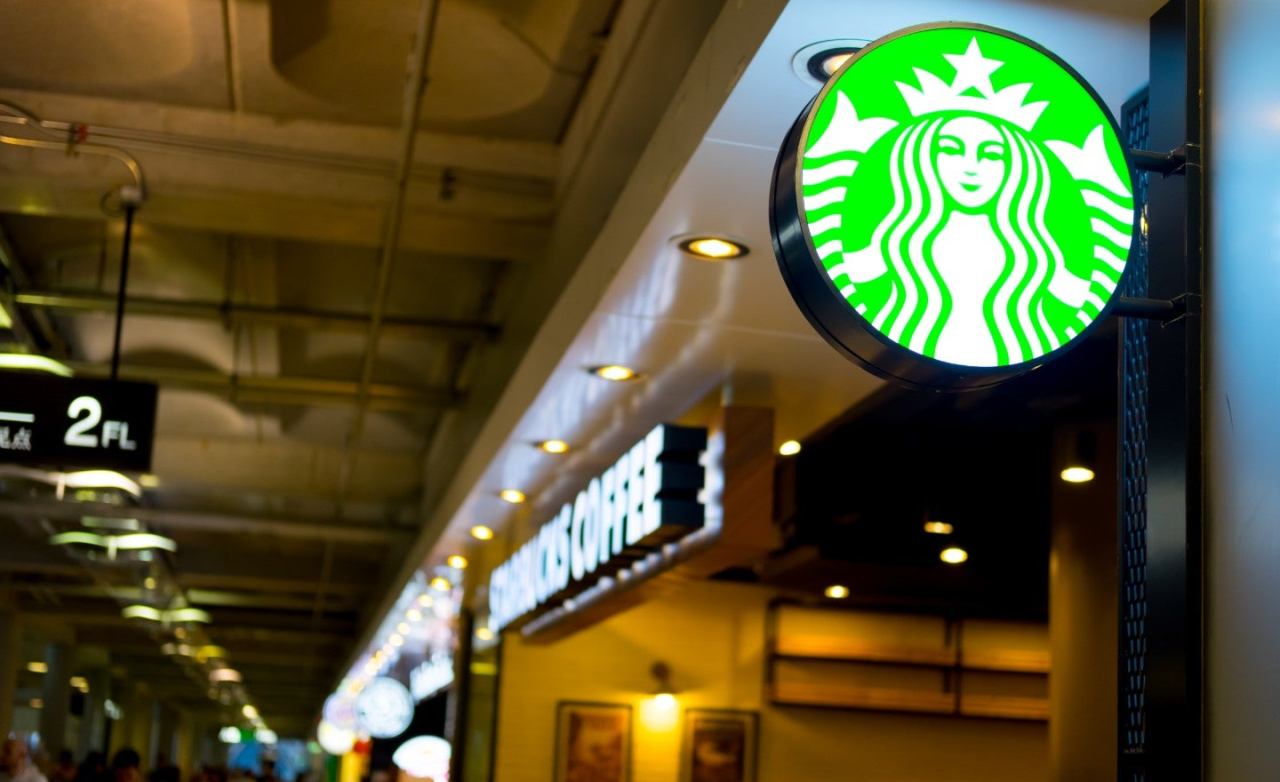 Starbucks interim CEO Howard Schultz announced on Tuesday new pay increases and benefits for employees but unionizing stores will be excluded from the changes.

“New pay and benefits changes will apply to stores where Starbucks has the right to unilaterally make these changes,” the company said in a statement, adding that it lacks that right at “stores where there is a union or union organizing.”

The company said it will invest almost $1 billion this fiscal year on initiatives like increased pay, modernized training and collaboration and store innovation, Tuesday’s announcement said.

But for locations that are either unionized or in the process of unionizing, Starbucks said it would still provide wage increases as previously announced in October.

At that time, the company has already said it would increase hourly rates to average nearly $17/ hr. with a new range of $15-$23 for baristas by summer 2022.

Other benefits like expanded training, improved sick leave and credit card tipping would not apply to unionizing locations, NPR reported.

In comments made during a call with analysts on Tuesday, Schultz explained that “we do not have the same freedom to make these improvements at locations that have a union or where union organizing is underway,” according to CNN.

He said that federal law “prohibits us from promising new wages and benefits at stores involved in union organizing.”

In a tweet, Starbucks Workers United said that it had “filed charges against Howard Schultz’s threats that union stores won’t receive these benefits.”

“That’s not how labor law works and @Starbucks knows it,” the tweet claimed.