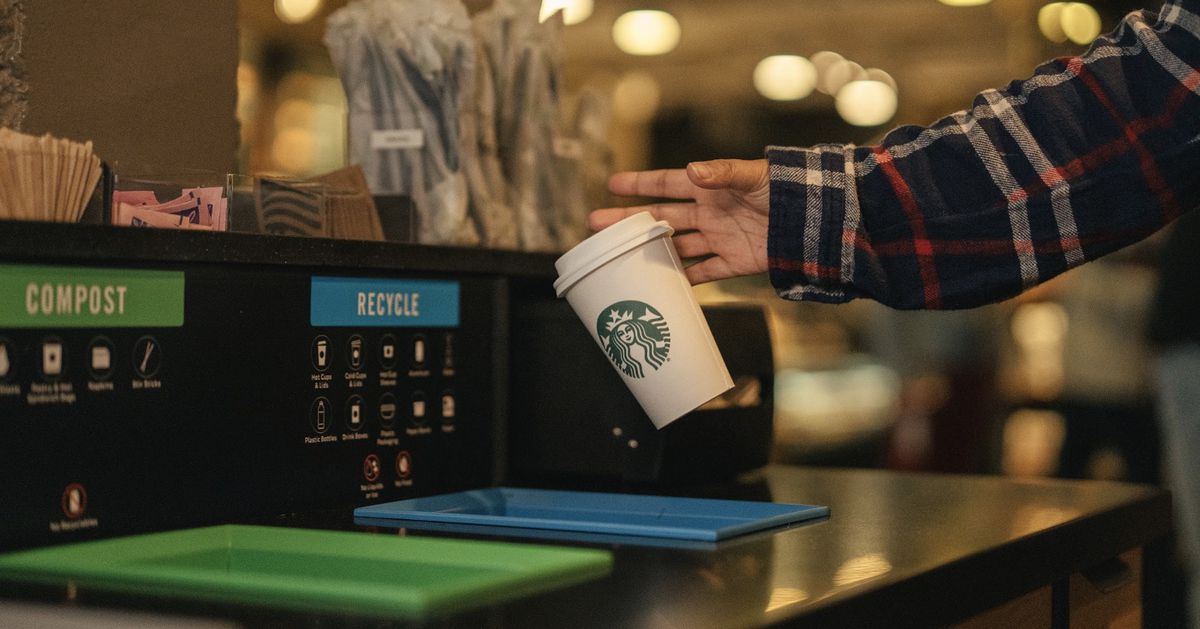 Starbucks CEO Howard Schultz, along with executive vice president and chief marketing officer Brady Brewer, explained to investors during their Q2 2022 earnings presentation that the coffee company will add “new concepts such as ownership and community-based membership models that we see developing in the Web 3 space.” Brewer went further, saying “Imagine acquiring a new digital collectible from Starbucks, where that product also serves as your access pass to a global Starbucks community, one with engaging content experiences and collaboration all centered around coffee.”

A post on the company blog does more to explain what all of that means:

We plan to create a series of branded NFT collections, the ownership of which initiates community membership, and allows for access to exclusive experiences and perks. The themes of these collections will be born of Starbucks artistic expressions, both heritage and newly created, as well as through world-class collaborations with other innovators and like-minded brands.

The plan will roll out as some kind of digital collectible-enhanced loyalty program powered by last year’s buzziest term, non-fungible tokens (NFTs). An unspecified set of exclusive perks is supposed to add to the value Starbucks currently offers, which is having locations almost everywhere.

What are the experiences and perks, and why do they require blockchain technology to implement? Your guess is as good as ours, but Starbucks execs are looking at the company’s history of being early to roll out mobile payments and Wi-Fi, and figure things will work in a similar way here with a noticeable addition to its profits. On the same day Starbucks pitched NFTs to its investors, those investors opened the Wall Street Journal to see a headline reading “NFT Sales are Flatlining.”

For those of you praying that I was kidding, here’s the video proof.

In an address today aimed at unionizing workers, multi-billionaire Howard Schultz revealed that Starbucks is going to get into the NFT business “sometime before the end of this calendar year” pic.twitter.com/Jb2rGjgHj4

Schultz’s first NFT pitch came during an Open Forum to address employees to admit the company “hadn’t done enough” to support them and promise it will “do better for our partners.” As part of his pitch against the labor unions that some stores are starting to join that he said could “put someone in between us and our people,” Schultz attempted to bond with the much younger, noticeably less billionaire-ish crowd of workers by asking a relatable question about their investments.

As you can see in the video, he managed to find one person who said they’d invested in NFTs, and immediately began explaining how out of all of the many NFT projects, bands, celebrities, and communities that have launched in the last year or so, “I couldn’t find one of them that has the treasure trove of assets that Starbucks has, from collectibles, to the entire heritage of the company.”

So far the company doesn’t know which blockchain it may use, or if it will use more than one, but it’s sure that whatever approach it does use will be sustainable — even if researchers have said those eco-friendly blockchain promises don’t always add up.

Still, all Starbucks has to do is create a simple experience of using crypto wallets that works for its 26.7 million Rewards members, manage to secure their accounts against relentless phishing attacks, and secure its own processes against smart contract flaws or worse. After pulling that off, they can simply add digital tchotchkes with a verifiable and immutable record of ownership to each purchase, assuming that’s what customers and employees actually want.