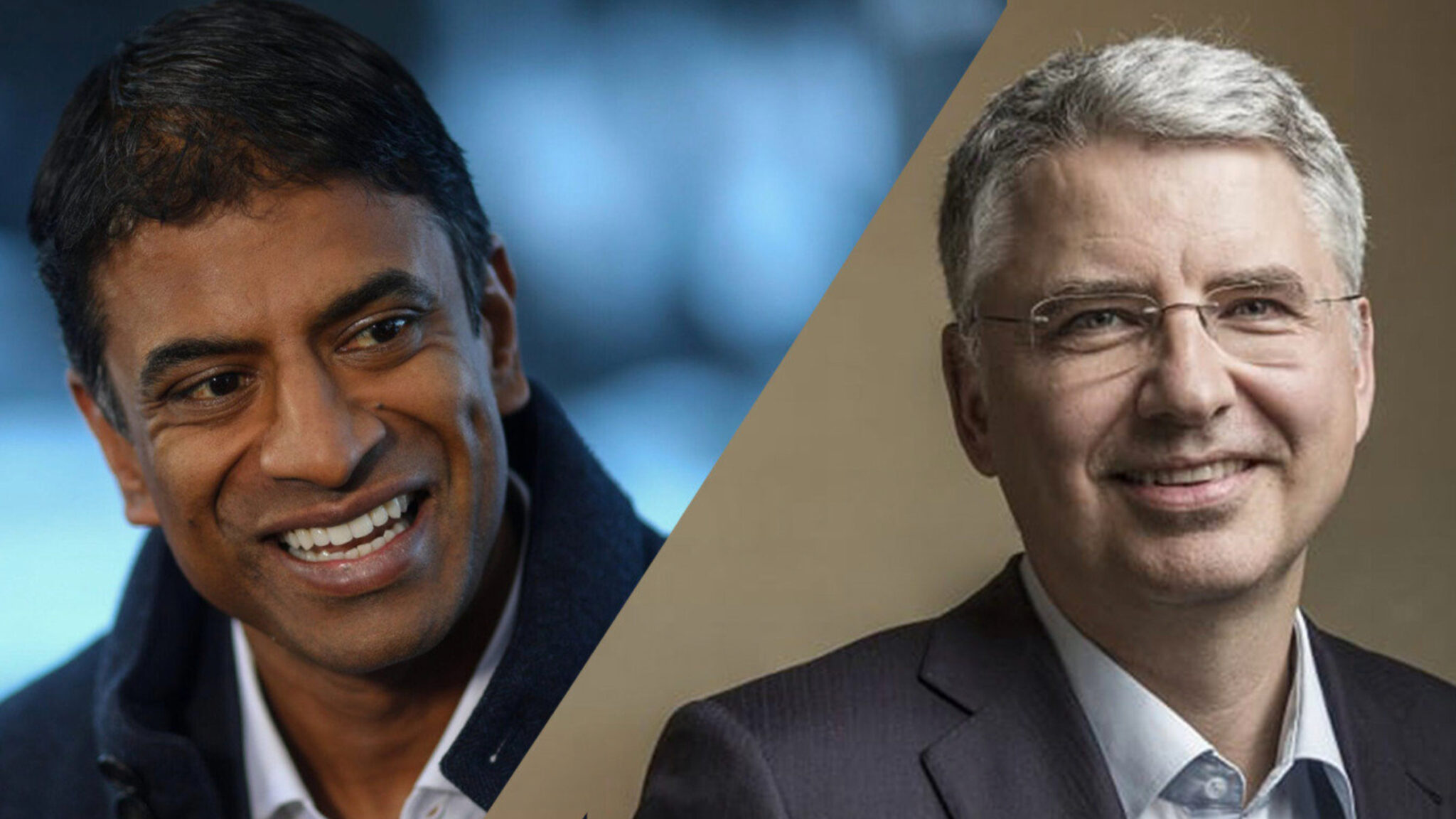 Roche is ending the week with another dispiriting setback to reflect on.

Right on the heels of its big TIGIT Phase III fail, which rattled the company from top to bottom as its share price was hammered, Sandoz announced it’s rolling out the first knockoff of their blockbuster IPF drug Esbriet.

This is the first fully substitutable copy of the drug, which has been playing second fiddle to Ofev from Boehringer Ingelheim, which earned $2.7 billion last year, compared to a bit more than a billion dollars for the Roche drug. And Sandoz is doing the launch with a 0-dollar co-pay from qualified patients.