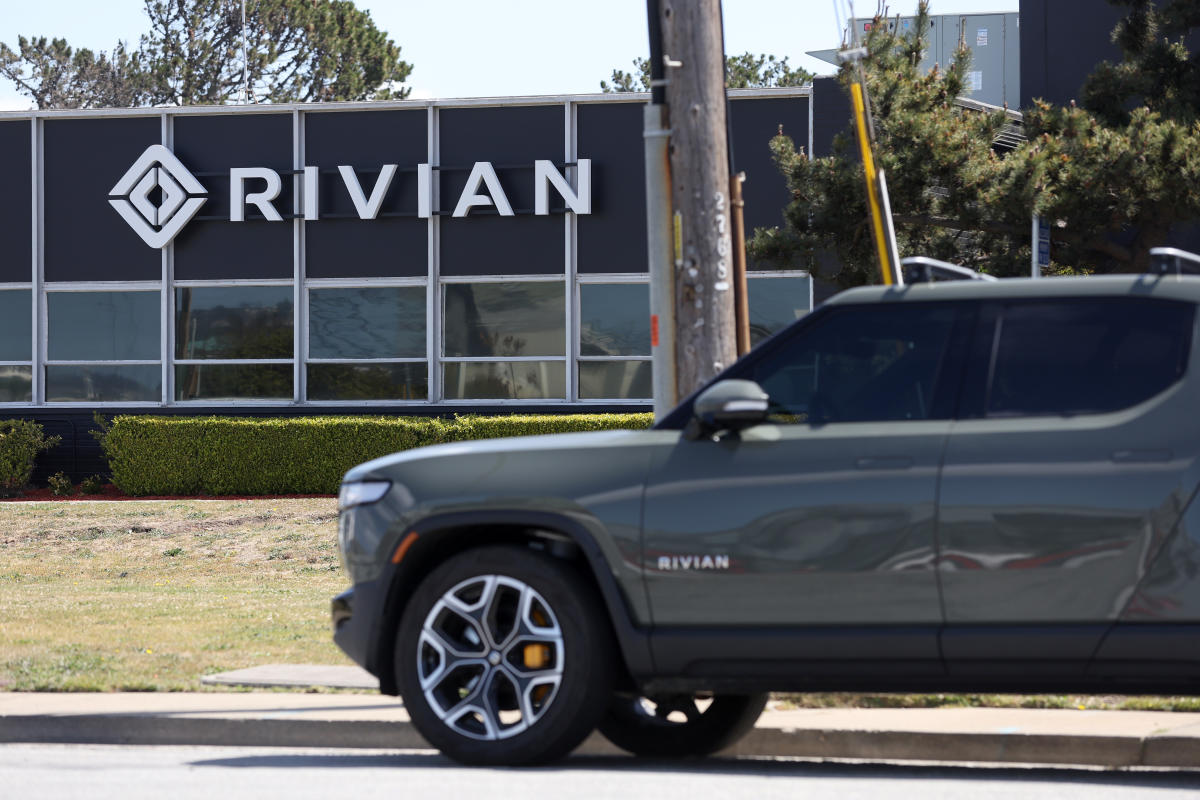 Although the company reported a revenue miss for the quarter ($95 million vs $131.2 million expected), it did post a narrower EPS loss than the Street was expecting on an adjusted basis ($1.43 loss vs 1.45 loss expected).

While Rivian reaffirmed its production forecast of 25,000 vehicles for the year, reported over 90,000 R1 preorders, and over 5,000 vehicles produced thus far, investors were also buoyed by what the company said about its future.

Rivian said it was on track to open its new $5 billion Georgia factory in 2024, and that it will produce its new R2 vehicle there in 2025. On the post-earnings conference call, Rivian CFO Claire McDonough confirmed the R2 would be a mid-size SUV — and also broke the news it would be coming in 2025

“Georgia’s process is a really interesting and exciting opportunity, because it’s going to leverage the learnings we have from going through ramping all of our production operations in Normal,” CEO RJ Scaringe said when discussing the R2’s future production process, and why it might be more simplified and scalable.

Key to its production and lower cost would be development of Rivian’s single motor powertrain, codenamed “Enduro,” and new battery architecture.

Scaringe explained further its future application during the earnings call. “R2 will also leverage many of the cross-platform technologies that will be incorporated into R1 and RCV platforms, including our single-motor drive unit, which we call Enduro, and our next-generation network architecture,” he said.

A cheaper Rivian adventure vehicle would take on competition in the space that includes electric vehicles like the Tesla (TSLA) Model Y, Audi (VOW.DE) eTron, and upcoming Fisker (FSR) Ocean, among others.

“The investment in the Georgia facility to accelerate the R2 platform will also be a long term positive,” Wedbush analyst Dan Ives said in a note to investors.

While Rivian shares are jumping today, the stock is still down 75% year to date.

Read the latest financial and business news from Yahoo Finance