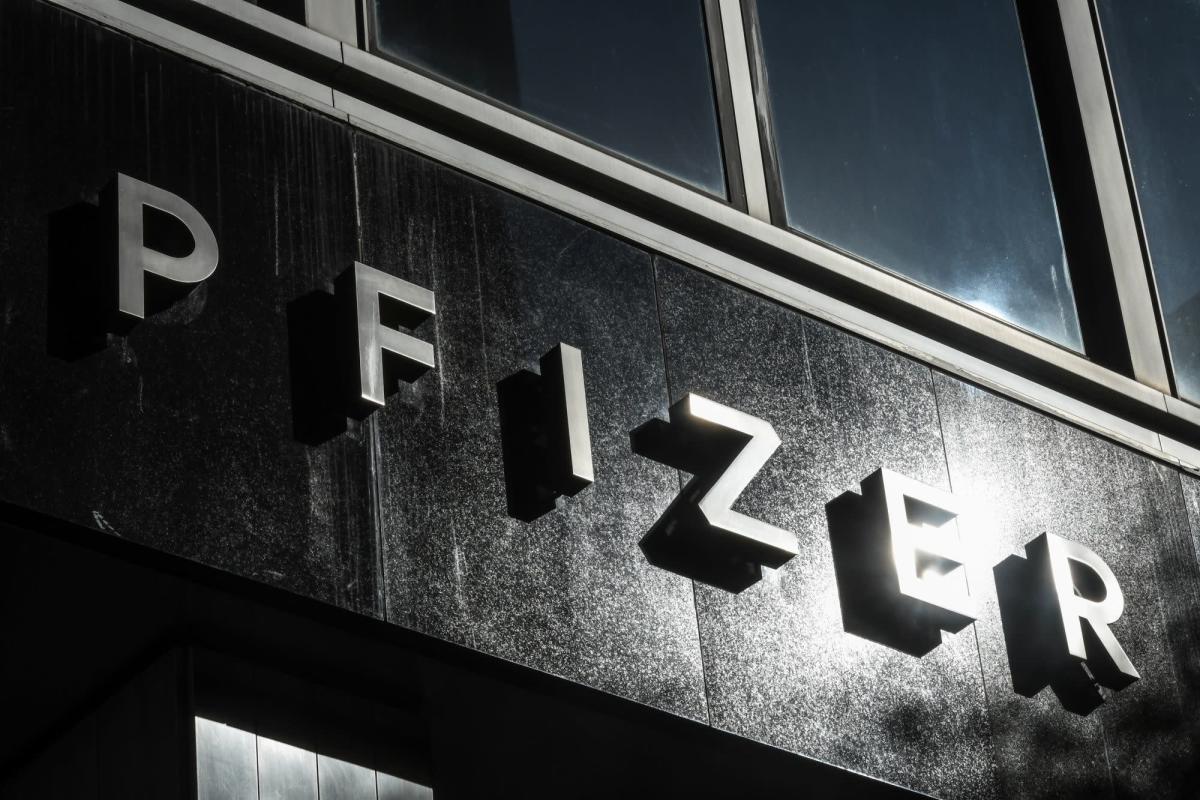 In the Biohaven deal, Pfizer is acquiring all of the company’s shares, according to a statement. Pfizer will keep two migraine drugs and some assets that are still in lab studies. The remainder — drugs that are still in development — will be spun off as a new publicly traded company.

Pfizer’s plan to absorb the assets it wants and then spin off the rest wasn’t designed to address antitrust concerns, a person familiar with the matter said, but it could still serve as a template for other deals. Large pharmaceutical companies could deploy the model to help navigate the regulatory process and spin off any assets that might create antitrust obstacles instead of having to hunt for new buyers in a divestiture.

“The regulatory environment may mean that we see more of these because it’s actually a fairly clean way to eliminate potentially problematic portfolio overlaps,” M&A lawyer Daniel Wolf, a partner at Kirkland & Ellis, said in an interview.

Pfizer said in Tuesday’s statement that it agreed to inject $275 million of cash into the spinoff, which could also receive royalty payments from Pfizer.

It also lets Pfizer pay just for the drugs it wants and is more tax efficient for Biohaven and avoids the double taxation that could come with a typical asset sale.

The structure also resolves any disagreements over the value of Biohaven’s other assets — some which may turn into blockbuster drugs, others that may not — by letting the company’s current management continue presiding over them under the auspices of the spun-off firm, according to Eric Tokat, a partner at Centerview Partners, which led the transaction for Biohaven.

Dealmaking among pharmaceutical and biotechnology companies has slowed in 2022, with just $71 billion of transactions announced so far — a 35% reduction from the same period a year ago, according to data compiled by Bloomberg. Pfizer’s acquisition of Biohaven is the largest deal in the sector this year.