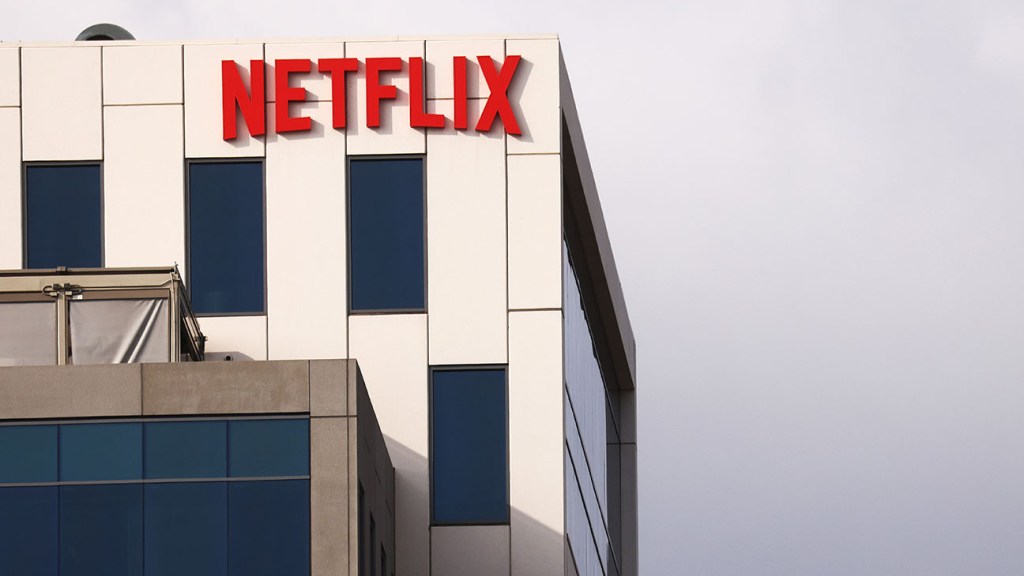 Netflix downplayed the impact of account sharing, increased competition from other streaming services and difficulties retaining users, according to a shareholder lawsuit.

In a complaint filed Tuesday in California federal court, investors sued the streamer for being overly optimistic about its business prospects by misleading them about losing subscribers. “As a result of Defendants’ wrongful acts and omissions, and the precipitous decline in the market value of the Company’s securities, Plaintiff and other Class members have suffered significant losses and damages,” reads the complaint.

In April, Netflix disclosed a loss of 200,000 subscribers during its most recent quarter. It was the first time in years the streamer didn’t grow its user base. It attributed the loss to a sluggish economy, increasingly stiff competition from other streaming platforms and the war in Ukraine (Netflix said in a shareholder letter that it would have gained 500,000 users if it had not suspended service in Russia). On top of that, the streamer warned that it expected to shed another 2 million subscribers in the next quarter, and Netflix’s stock tumbled 35 percent.

Led by a trustee of Imperium Irrevocable Trust, the lawsuit seeks to represent investors who bought shares of Netflix between Oct. 19, 2021, and April 19, 2022.

At the beginning of the class period, Netflix announced its third-quarter financial results in a letter to shareholders that said, “we are seeing the positive effects of a stronger slate in the second half of the year,” with figures supporting the statement. On a conference call with analysts and investors the same day, Netflix chief financial officer Spencer Neumann commented that “throughout the quarter, the business remained healthy as it had been throughout the year with churn at low levels.” He added that management “expect[ed] to continue in terms of that healthy retention and then this kind of acceleration as we get past those initial market reopenings with COVID [and] past the COVID pull forwarding into the strength of our slate.”

Shareholders say the statements were misleading, betraying the reality that Netflix was actually exhibiting slower acquisition growth than in previous years.

In January 2022, Netflix revealed that it “slightly over-forecasted paid net adds in Q4” by 200,000 subscribers. Neumann explained that “acquisition was growing, just not growing quite as fast as we were perhaps hoping or forecasting,” which he aid was “probably a bit of just overall COVID overhang that’s still happening” as well as “some macroeconomic strain in some parts of the world.”

Netflix’s share price fell by roughly $110, or 21 percent, because of the news, according to the lawsuit.

“As a result of these materially false and/or misleading statements, and/or failures to disclose, Netflix’s securities traded at artificially inflated prices during the Class Period,” the complaint states. “Plaintiff and other members of the Class purchased or otherwise acquired Netflix’s securities relying upon the integrity of the market price of the Company’s securities and market information relating to Netflix, and have been damaged thereby.”