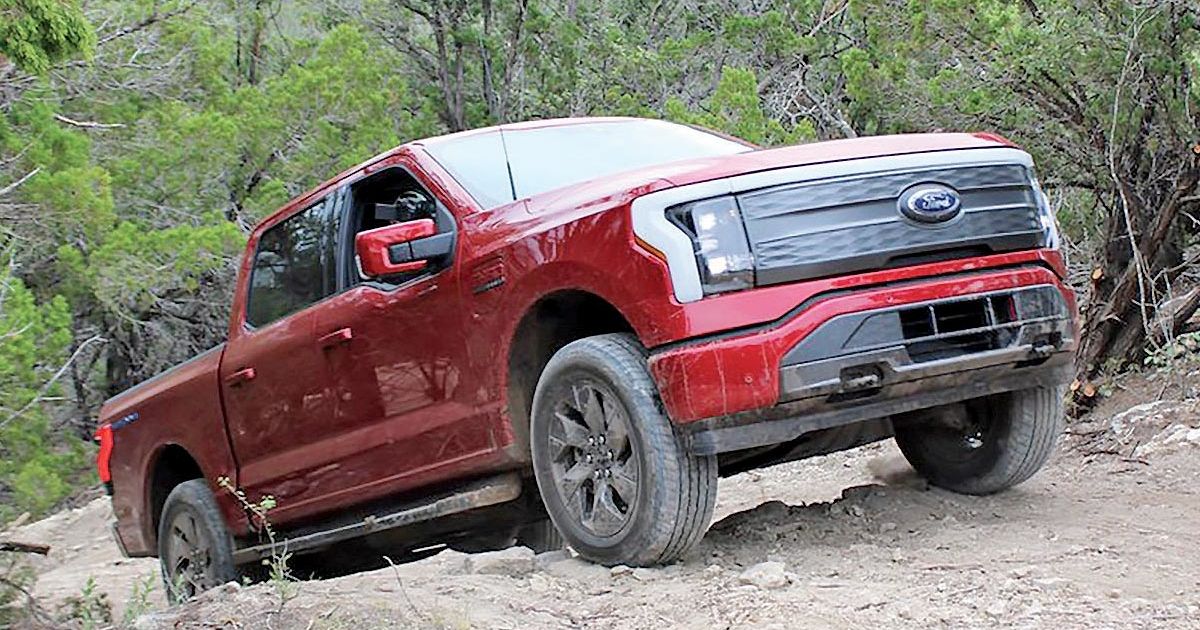 “The truck’s the highest priority, but the electric truck will be higher,” he said.

Since the Lightning shares a majority of its parts with the gasoline-powered F-150 — the interior is identical aside from the instrument panel and cluster, as is the bed — Palmer said there’s less chance of something going wrong with the early builds, a situation Ford is trying to avoid after it bungled the 2019 launch of the redesigned Explorer and supplier issues derailed the start of Bronco production in 2020.

He also said the Lightning factory in Dearborn, Mich., known as the Rouge Electric Vehicle Center, has new technologies meant to improve production, including what he called the “gamification of quality.” Workers there are scored on how they perform their tasks, and those with the best quality scores receive prizes and other incentives.

“The pride [at the plant] is ridiculous,” Palmer said. “That’s a historic site, and now it gets our most important new product.”