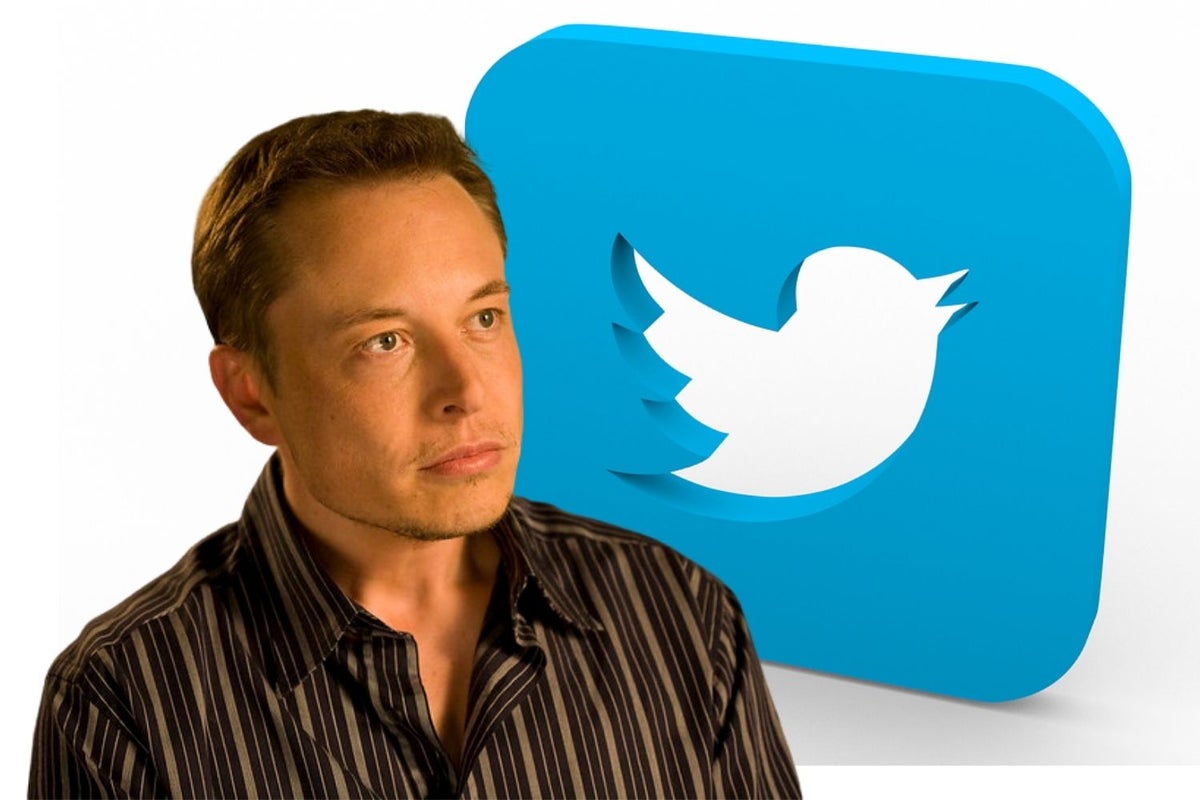 According to a report, a complaint has been filed by the Orlando Police Pension Fund in Delaware Chancery Court says that under Delaware law, Musk cannot complete the takeover until at least 2025 unless holders of two-thirds of shares not “owned” by him approve the deal.

The law prohibits the purchase because Musk had agreements with other significant Twitter shareholders to support the buyout, including Morgan Stanley MS and Twitter founder Jack Dorsey, according to the fund.

The complaint says Musk’s arrangements made him an “interested shareholder” who must wait three years to wrap up the deal or win the support of investors who control “at least 66 2/3% of Twitter’s outstanding voting stock” and were independent of Musk.

Last week, Musk told investors that he plans to return Twitter to public ownership in as little as three years after completing the takeover.

Last month, a group of Twitter shareholders sued Musk, claiming that he failed to disclose his 9.2 percent stake in the company in the proper timeframe.

Also Read: Elon Musk Laughs At Warren Buffett: What Did The Oracle Of Omaha Say?