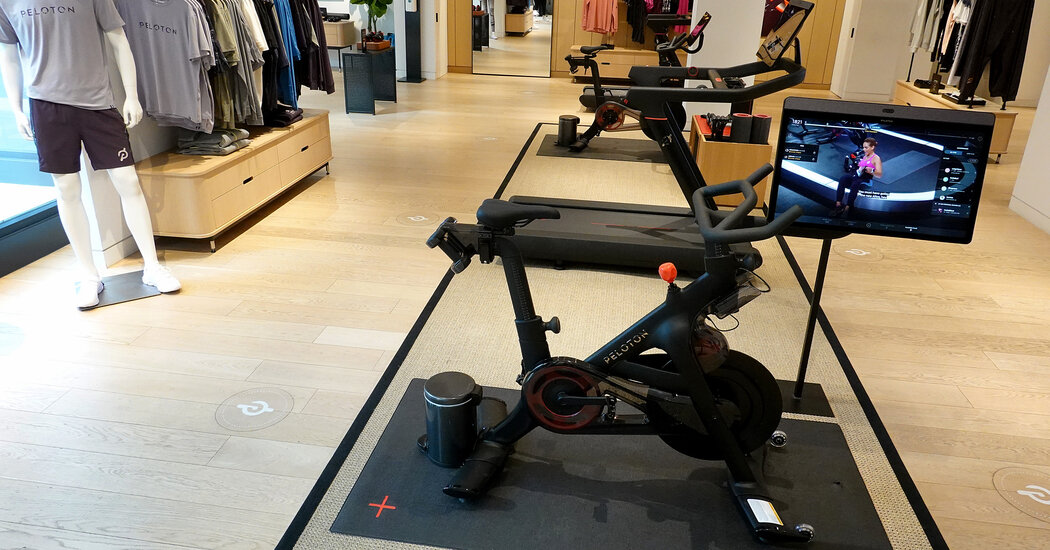 Impremedia, owner of some of the largest Spanish-language daily newspapers across the United States, has sold itself to a private-equity-backed start-up that aims to cash in on the growing demand for multicultural audiences.

Impremedia, which runs publications founded in the early 20th century like El Diario in New York and La Opinion in Los Angeles, is being acquired by My Code, an advertising network in Santa Monica, Calif., aimed at marketers seeking Hispanic, Black, Asian American and Pacific Islander consumers, executives from both companies said.

Impremedia and My Code declined to provide a price for the deal. A person familiar with the sale said My Code had paid more than $10 million.

The deal marks another chapter in the turbulent history of Spanish-language newspapers in the United States, many of which have shut down in recent decades as print revenue has faded and digital upstarts have capitalized on advertiser demand for Hispanic audiences.

Once, many major U.S. cities had a daily newspaper aimed at Spanish-speaking readers, said Ken Doctor, a longtime media analyst and chief executive of Lookout Local, a media start-up in Santa Cruz, Calif. Some English-language newspaper publishers, including the former owners of The Chicago Tribune, started Spanish-language editions to reach new audiences and boost advertising revenue.

But the consolidation and cost-cutting that have winnowed the ranks of English-language metropolitan dailies have also depleted Spanish-language publications, Mr. Doctor said.

“Just as mainstream daily metros have struggled with what it meant to be a digital publication, I think that’s true largely of the Hispanic press,” Mr. Doctor said.

Parker Morse, the founder and chief executive of My Code, said in an interview that he aimed to extend the life of Impremedia’s print business while increasing its digital revenue, which has been a bright spot for the company. He said the deal would help the company reach Hispanic Americans who “live between two worlds,” browsing sites like El Diario alongside ESPN, TMZ and CNN.

“I think roughly two-thirds of Hispanic consumers are bilingual, consuming both English- and Spanish-language content,” Mr. Morse said. “And so while it may not be a hundred percent of that demographic, it’s a big piece of that.”

Impremedia was founded in 2003 by John Paton, an entrepreneur who went on to become the chief executive of Digital First Media, the newspaper chain controlled by the hedge fund Alden Global Capital. Mr. Paton, who is now chairman of The Independent, a news publisher in London, bought El Diario and other titles with his partners to build a Hispanic-news conglomerate. It was acquired by a subsidiary of the Argentine newspaper La Nación in 2012.

Iván Adaime, the chief executive of Impremedia, said in an interview that the company’s titles were a vital resource for readers who didn’t speak English or whose issues were ignored by the English-language press. Mr. Adaime, an immigrant from Argentina, said he would stay on after the deal closed.