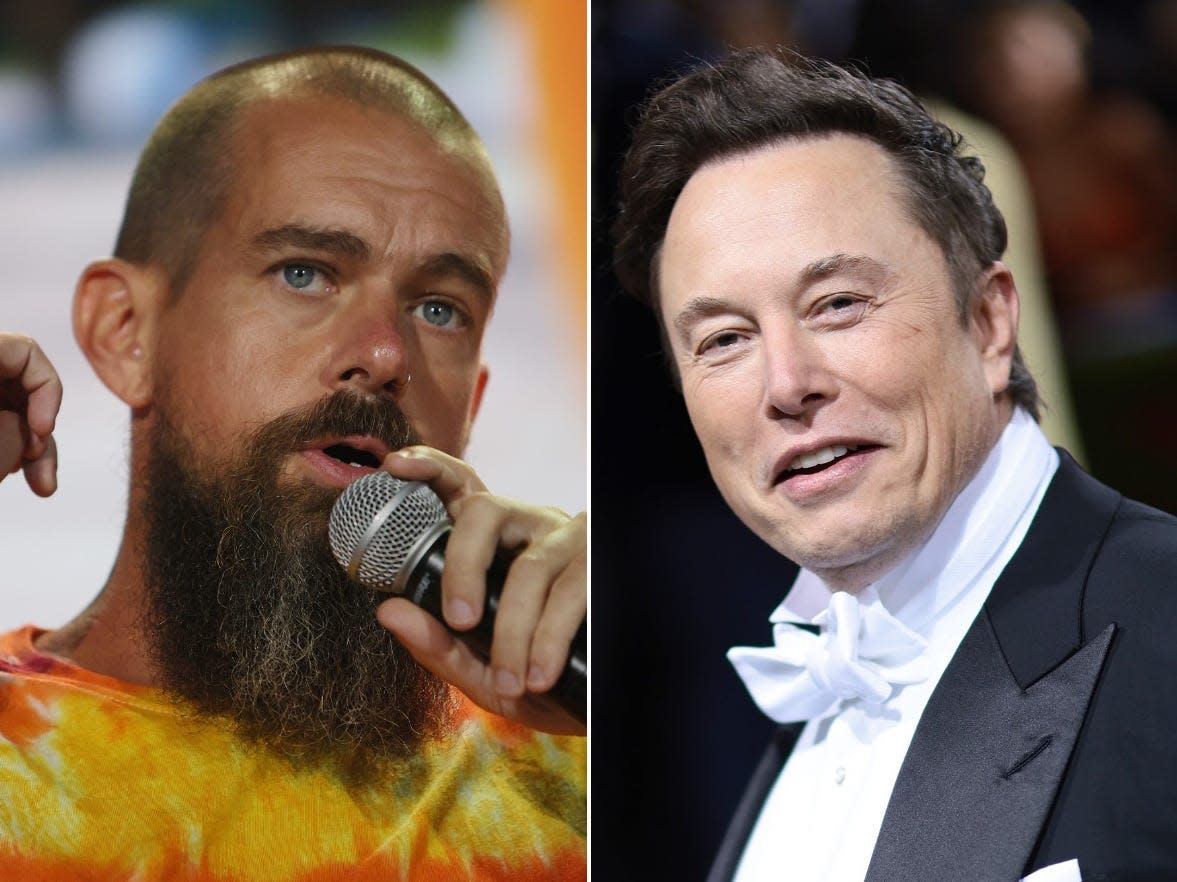 That was Twitter’s founder Jack Dorsey’s response to speculation that he would return to helm the social media platform after Elon Musk acquires the company.

On Wednesday, YouTuber Charles Wieand tweeted that he predicted Musk would “just ask @Jack to be CEO of Twitter.”

Some Twitter users urged him to reconsider, but Dorsey replied with a second “nah,” saying the company should “roll the dice again” and start afresh.

Users were also keen on hearing who the founder thought would make a good leader, to which Dorsey replied: “No one ultimately.”

Dorsey has said on multiple occasions that he sees Twitter as a public good and is against running it as a corporation.

“In principle, I don’t believe anyone should own or run Twitter. It wants to be a public good at a protocol level, not a company,” Dorsey tweeted last month.

Musk, who also runs Tesla and SpaceX, is in the midst of completing his acquisition of Twitter. The deal is expected to close in October.

In April, Dorsey tweeted that he believed billionaire Musk’s buyout was the “right first step” in righting Twitter before adding that Musk was the “singular solution” he trusts to lead the platform.

Dorsey co-founded Twitter in 2006. He was fired from his role as CEO two years later but returned to helm the company again in 2015.

Dorsey then stepped down in November and handed over the company’s reins to software engineer Parag Agrawal. Musk and Agrawal have often clashed, with the Tesla CEO regularly ridiculing Agrawal on Twitter. In a securities filing on April 13, Musk said he did not “have confidence in management.”