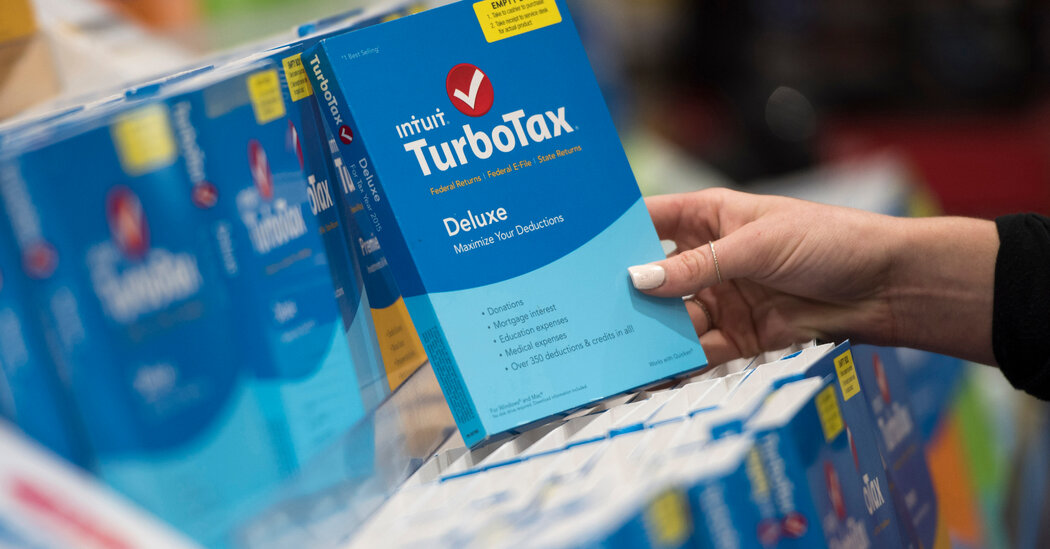 For years, the maker of the TurboTax software claimed that people could file their tax returns online for free. Millions of customers signed up, only to pay hidden fees later in the process.

That was the finding of a multistate investigation led by Attorney General Letitia James of New York. Ms. James announced on Wednesday that Intuit, the company creating the software, would pay back $141 million to more than four million Americans who were unfairly charged for tax services that were falsely advertised as free. Refunds will be sent automatically to affected taxpayers.

The company “cheated millions of low-income Americans out of free tax filing services they were entitled to,” Ms. James said, adding that the settlement, signed by the attorneys general of all 50 states and the District of Columbia, was a clear reminder to companies that “deceptive marketing ploys” are illegal.

The settlement also requires Intuit, which enticed customers with its “free, free, free” ad campaign, to stop misrepresenting its tax products. Intuit said in a statement that the company did not admit any wrongdoing and agreed to pay the settlement fee “to put this matter behind it.”

Ms. James’s office led a multistate investigation into Intuit’s misleading advertising after reporting by ProPublica found that the company deceived customers who were eligible for free tax services and instead rerouted them to enroll in paid versions.

One out of every three taxpayers in the United States qualified for the company’s commercial product, “TurboTax Free Edition,” according to Ms. James’s office, compared with 70 percent of taxpayers for a free federal program operated by the Internal Revenue Service. The TurboTax product was only free for some: taxpayers who had “simple returns.”

Through its partnership with the federal program, called the Free File Program, Intuit allowed selected low-income people and members of the military to file their taxes through TurboTax at no charge.

But the company deliberately employed “several deceptive and unfair trade practices” to drive customers away from participating in the federal program, Ms. James said. Methods included buying search engine advertisements to guide people from the federal program to TurboTax’s “free” commercial product, and, in 2019, even blocking the landing page for its free service from appearing in search engine results.

Intuit announced in July 2021 that it would leave the federal tax filing partnership program with the I.R.S., to instead focus on “accelerating” other innovation.

The settlement will affect 4.4 million customers eligible for the I.R.S. Free File program who were maneuvered to use TurboTax’s free edition in the tax years 2016 through 2018. Customers will be notified automatically and sent checks amounting to roughly $30 for each year that they were compelled to pay for TurboTax.

Preliminary estimates from the settlement document show that Texas had the highest number of consumers who were misled and unfairly charged, about 460,000. These numbers are subject to change, said Halimah Elmariah, a spokeswoman for Ms. James.

In its statement, Intuit said it already adheres to most of the advertising practices required in the settlement and “expects minimal impact to its business from implementing the remaining changes going forward.”

The company added that it anticipates assisting 40 million taxpayers in filing their taxes for free over the next three years.