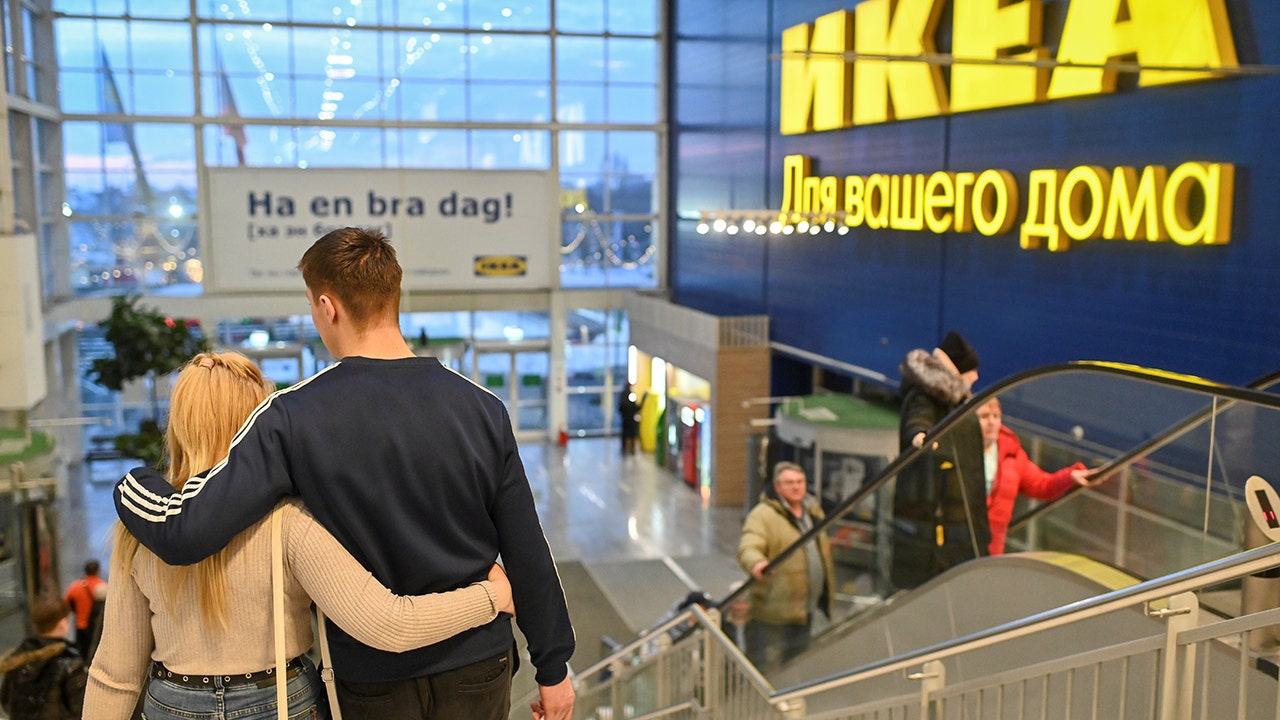 STOCKHOLM – IKEA stores owner Ingka Group has extended the period it will pay around 12,000 staff in Russia by three months, through August, and may continue to pay workers beyond that, its retail manager said in an interview.

The world’s biggest furniture brand in early March said it would temporarily close stores and pause sourcing in Russia, citing supply chain disruption and challenging trading conditions due to Russia’s invasion of Ukraine. At that time, it said all affected staff would be paid, in roubles, at least through May.

“We have managed to prolong that to six months,” Ingka’s Retail Manager Tolga Oncu told Reuters. “We keep monitoring, analysing, looking at what’s happening and will make decisions as we go forward.”

A flood of Western companies have paused operations in Russia due its invasion of Ukraine and the resulting sanctions against Moscow, and a growing number of businesses have flagged they will exit the country indefinitely.

Firms including McDonalds and Renault, have said they will continue to pay staff in Russia for the time being.

Russia has warned it may nationalise foreign businesses that have shelved operations in the country.

IKEA operates through a franchise system with Ingka the main franchisee to Inter IKEA, which is also in charge of supply and in Russia employs 2,500 at three factories.

Ingka, also one of the world’s biggest shopping centre owners, has so far kept its 14 malls in Russia, branded “MEGA”, open.

Oncu declined to give details on where the money to pay the local wages would come from. “We comply with all the sanctions. We are utilising the assets that we have (in Russia),” he said.

Ingka has 17 stores in Russia and one distribution centre. In its latest fiscal year, Russia was its 10th-biggest market with retail sales of 1.6 billion euros, or 4% of total retail sales. (iStock / iStock)

Ingka has 17 stores in Russia and one distribution centre. In its latest fiscal year, Russia was its 10th-biggest market with retail sales of 1.6 billion euros, or 4% of total retail sales.

The commitment to extend pay by another three months affects Ingka staff and not Inter IKEA staff, an Ingka spokesperson said. Some employees have been reassigned to work with returns of goods, and store, warehouse and systems maintenance.

Russia calls its actions in Ukraine a “special operation.”