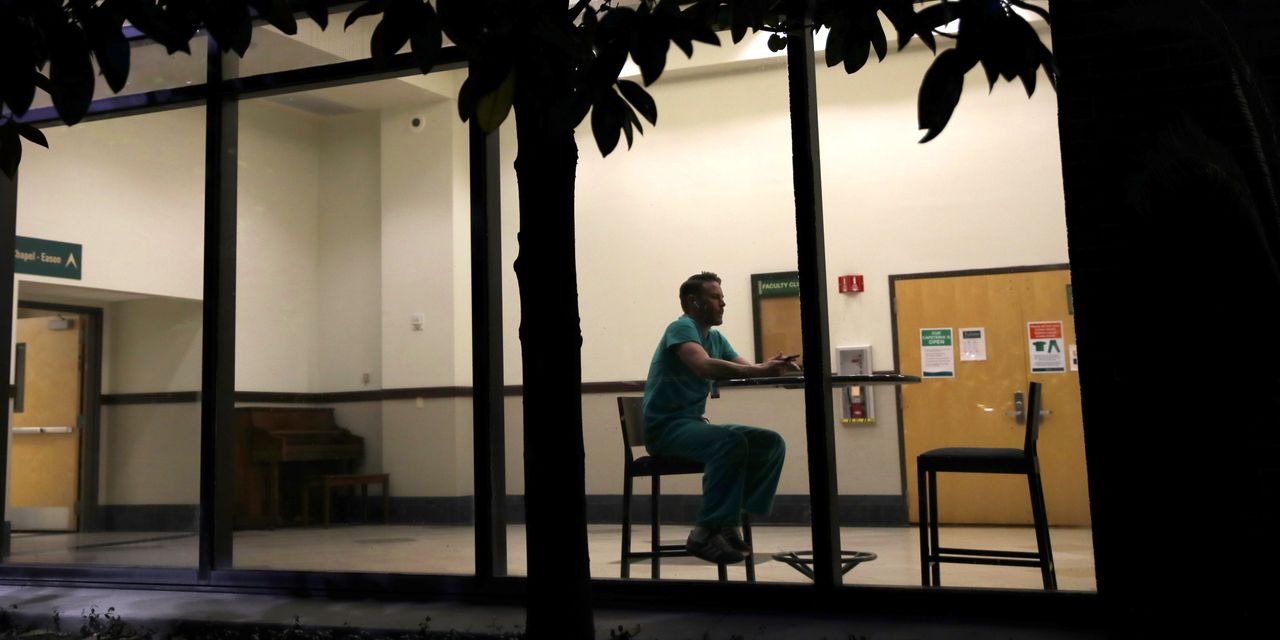 Some hospitals grappling with rising nurse salaries are seeking to raise prices by up to 15%, touching off contract fights with health insurers and businesses and threatening higher premiums.

Neither of the chains would specify the price increases they are requesting, but people familiar with negotiations say some hospitals are asking to increase their prices by 7.5% to 15%.

Get a weekly briefing about the coronavirus pandemic and a Health newsletter when the crisis abates.

If hospitals win heftier price increases they are seeking this year, that would likely result in higher premiums for employers and workers.

But insurer and employer groups, which push for lower-cost contracts or negotiate them on behalf of coalitions of businesses, are rejecting the requests. The groups say the priciest hospitals can absorb higher labor costs without raising their rates.

“Most of the employers have been unable to increase the wages of their workers for years primarily because of the increasing cost of healthcare,” said

Employer groups plan to bring to the negotiations emerging hospital-pricing data, including prices that federal law made public last year for the first time.

The priciest hospitals are paid more than five times the rates paid by Medicare, the federal health-insurance program that sets prices to cover hospital costs, said

CEO of the Purchaser Business Group on Health.

“How is that justifiable?” she said. The Purchaser Business Group represents 40 private and public employers and health-insurance exchanges across the U.S.

Hospitals are one of the primary drivers of U.S. health spending, accounting for $1 trillion a year, according to federal actuaries. Compensating the roughly 1.9 million nurses who work at hospitals nationwide is a big part of their costs.

Nurses’ salaries, overtime and bonuses have increased during the pandemic, as the strain pushed some into early retirement while others left for higher-paying temporary jobs traveling to hot spots.

What changes to the price of healthcare have you seen recently? Join the conversation below.

As of March, average yearly base pay for hospital nurses had reached $86,674, up 9% from $79,172 in June 2021, when the Delta variant took hold in the U.S., according to Premier Inc., a healthcare consulting, contracting and data-analytics company, which analyzed salaries of about 116,000 nurses.

“If payers are unable to give us sufficient rate increases at a minimum to sort of absorb at least a portion of this inflation, and particularly the labor inflation, [then] I think we’re willing to cancel contracts,” Universal Chief Financial Officer

said during an earnings call.

Hospital stocks tumbled on April 22 after HCA scaled back its expected profit for the year due to higher labor costs from hiring temporary nurses and giving raises to full-time workers.

HCA, one of the country’s biggest hospital chains, will ask insurers and employers for higher prices to start next year after seeing $500 million in higher-than-expected labor costs this year, CEO

said during a recent earnings call.

HCA said its wage inflation is higher than at any point in at least the past five years and defended its pricing. “We believe our pricing is competitive in the markets we serve, and transparency helps demonstrate that,” a company spokesman said.

Some negotiations on new contracts won’t open until 2024.

The delay will buffer health-spending increases for some employers next year, said employers and analysts, though some insurers say certain hospitals are asking to reopen contracts ahead of schedule to raise rates.

hasn’t yet seen an impact from inflation in healthcare labor cost but is “aware of the potential future impact,” CEO

Hospitals in negotiations with

an insurer with Blue Cross Blue Shield plans across 14 states, are asking to raise prices from a few to double-digit percentage points over historical norms, said Bryony Winn, president of Anthem’s contracting operations.

CEO of the Alliance, a group of employers that provide insurance to 105,000 people in Wisconsin, Illinois and Iowa, said she has rejected hospitals’ requests this year for prices to recoup labor costs.

Ms. DeMars said she has used public pricing data from the hospitals that the Alliance is negotiating with to reinforce its position.

“It looks to us like we’re overpaying to begin with,” she said. “We’re not inclined to just roll with requests for higher prices because of current inflationary pressure.”

Write to Melanie Evans at Melanie.Evans@wsj.com