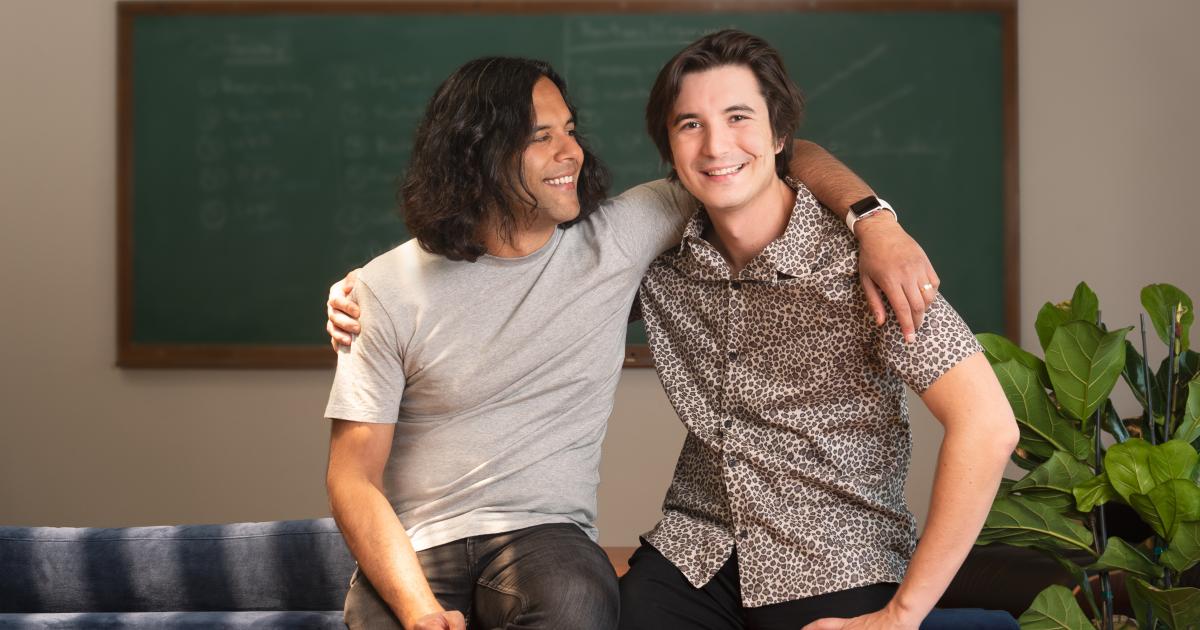 Robinhood Markets, Inc. (NASDAQ: HOOD) reported disappointing quarterly results last week, sending its beaten-down stock further down. Even as the stock languishes at depressed levels, its C-suite has pocketed handsome pay packages in the past year.

What Happened: Robinhood chief executive officer Vlad Tenev took home $796.12 million in total compensation in 2021, a proxy statement filed by the company late Monday showed. This represented a considerable increase from the $767,923 Tenev was paid in 2020.

SEC rules dictate that restricted stock units and performance-linked stock awards should be shown as compensation for the year in which they were granted or modified.

For Tenev to actually receive the full compensation, Robinhood stock would need to trade up to $300 per share over the next seven years, the company said in the filing.

Robinhood said in the proxy filing due to PSU award, Tenev and Bhatt agreed to reduce their salaries to $34,248, reflecting the median wage for individuals in the U.S.

Why It’s Important: Robinhood, which democratized investing by pioneering zero-commission trades, went public in late-July 2021 by offering 55 million shares at $38 apiece. The shares closed the debut session at $34.82, below the offer price.

The post-IPO run took the stock to a high of $85 in the week following the debut. Since then, the stock has been going downhill. It ended 2021 at $17.76, a decline of about 49% from the closing price on the debut session. It has pulled back further in the year-to-date period, dragged by fundamental woes, and macro and geopolitical factors.

“The stock is bearing the brunt of a wind down from the stimulus-fueled retail frenzy we saw in 2021,” Rosenblatt Securities analyst Sean Horgan said in a recent note reviewing the company’s quarterly results.

Price Action: Robinhood stock closed Monday’s session up 6.88% at $10.48, shares are trading 2.77% lower during Tuesday’s pre-market session at $10.19 according to Benzinga Pro.

© 2022 Benzinga.com. Benzinga does not provide investment advice. All rights reserved.