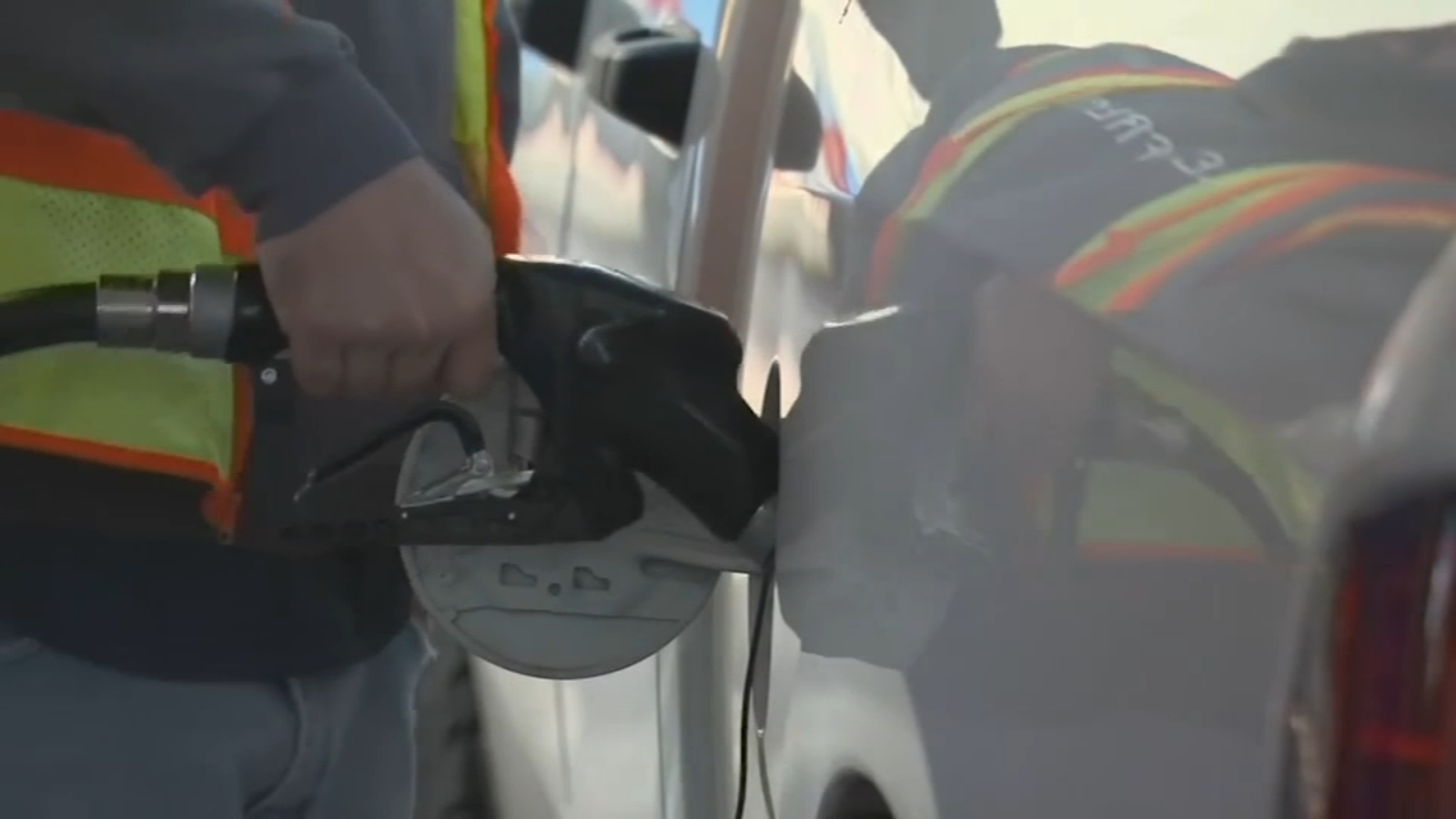 Share
PHILADELPHIA (WPVI) — Philadelphia and its surrounding counties are experiencing its highest gas prices on record, according to AAA spokesperson Jana Tidwell.

Tidwell says that’s largely because of the spike in the price of crude oil, which makes up 50-60 percent of a gallon of gas.

“That’s due to Russia’s invasion of Ukraine. We’ve seen sanctions leveraged against Russia, making it extremely difficult for them to export their crude oil, which is pushing crude oil up globally,” said Tidwell.

Action News’ Data Journalism Team found Philadelphia and its surrounding counties have averaged $4.57 for a gallon of regular unleaded gas.

That’s a $1.52 increase from last May. A local professor said President Joe Biden has helped keep that number from jumping higher.

“Biden did the right thing. He initially came out with 30 million barrels coming out of the petroleum reserve,” said Dr. Scott Jackson of Villanova University. “No question that’s impacting the market. If he hadn’t done that, you’d see the price of oil probably approaching $140 a barrel.”

The fact of the matter is, neither Biden nor any other president can control the price of oil on a world market.

While Tidwell can’t say when gas will go below $4 a gallon, she says motorists plan to cut costs in other ways, so they can still hit the road.

“You got to cut down with certain things you buy because you got to put gas in your tank to get to work and get home,” said Ashanti Washington from Fairmount.

The mandatory summer blend of gasoline also went into effect this week, pushing gas prices up about 10-15 cents.

That will last until mid September, according to Tidwell.