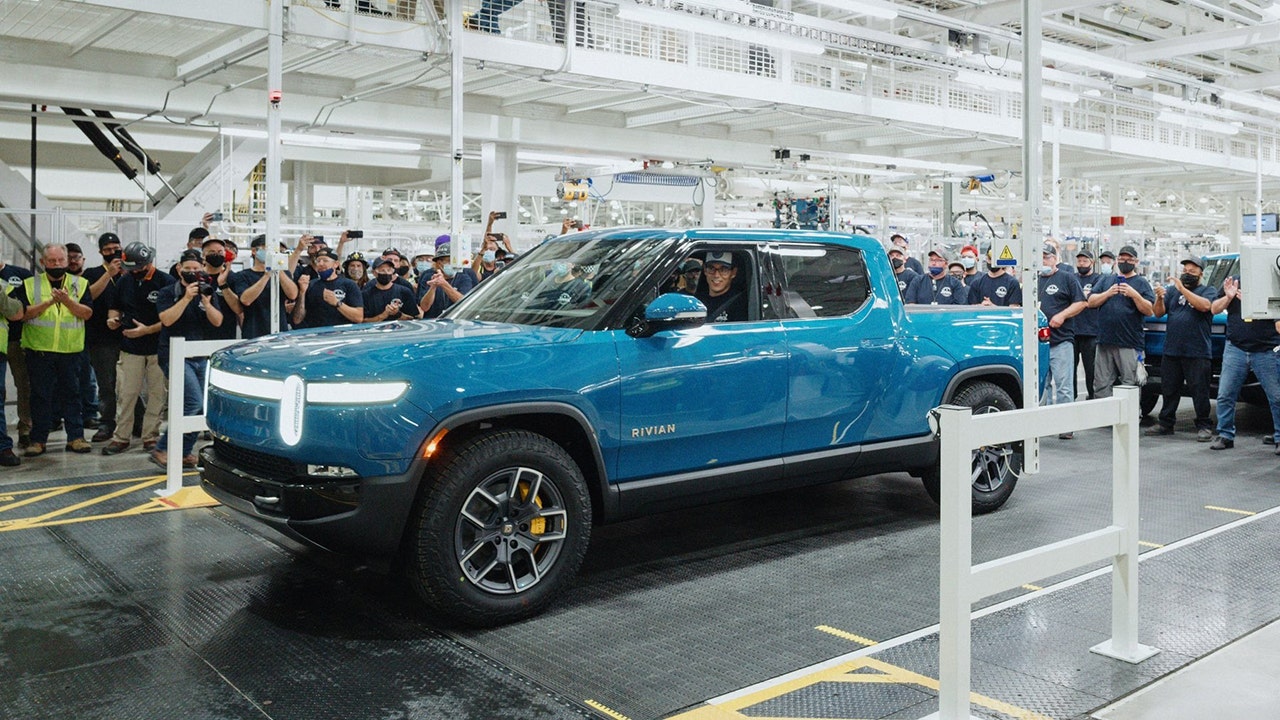 Rivian Automotive shares may be poised to flood the market as the post-IPO lockup period for the electric vehicle maker expires on Sunday.

Ford is reportedly one of the companies that will be selling part of its stake, according to Seeking Alpha, quoting a CNBC report.

Ford plans to dump 8 million of its 102 million share stake, according to the report.

Rivian Automotive shares have fallen since its successful initial public offering in November.

The report went on to say that another unnamed investor would be selling 13 million to 15 million shares.

Ford reported a net loss of $3.1 billion in the first quarter, driven by a steep loss in valuation of its Rivian stake.

Ford said it suffered a $5.4 billion mark-to-market loss on its investment.

Amazon reported its first quarterly loss since 2015, with a large part of the red ink coming mostly from the company’s accounting for a $7.6 billion loss in value of its stock investment in Rivian.