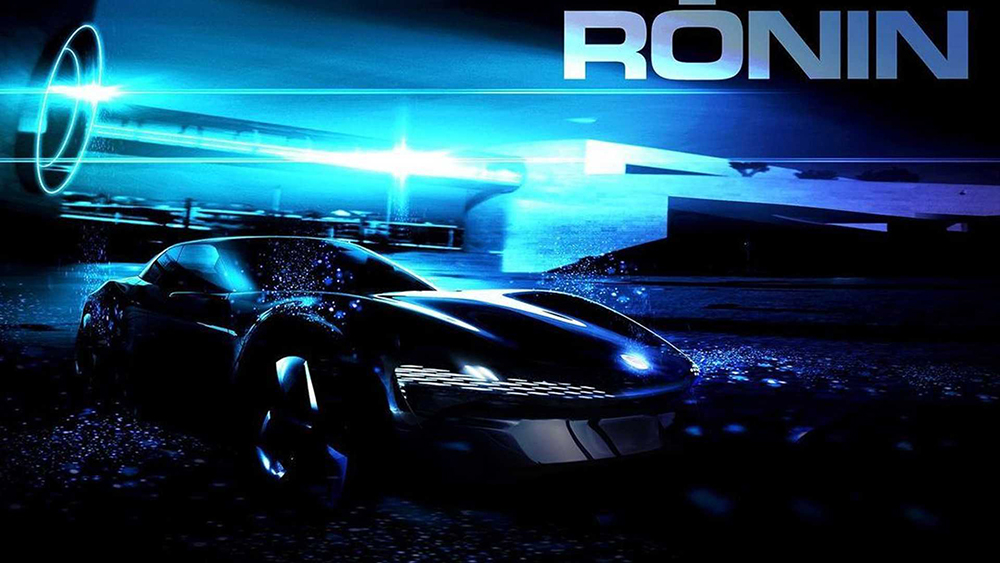 Although an actual Fisker car is yet to hit the asphalt, the EV startup has just teased a third model.

The all-electric grand tourer, known as Project Ronin, was named after John Frankenheimer’s 1998 film Ronin, which features a ton of car chases throughout Europe. As such, the futuristic ride has been specially designed for lengthy, cross-country jaunts sans emissions. In fact, Fisker says it’s vying to have the longest range of any production EV when it eventually arrives in two years’ time. That means it’ll need to best the touted 520-mile range of the Lucid Air.

To get there, Henrik Fisker and the engineering team claim they will equip the GT with the latest aerodynamic technologies and the most advanced lightweight materials on the market. The sports car will also reportedly feature an innovative battery pack that’s actually built into the body. It will also be fitted with fancy doors for “better ingress and egress,” according to the marque. 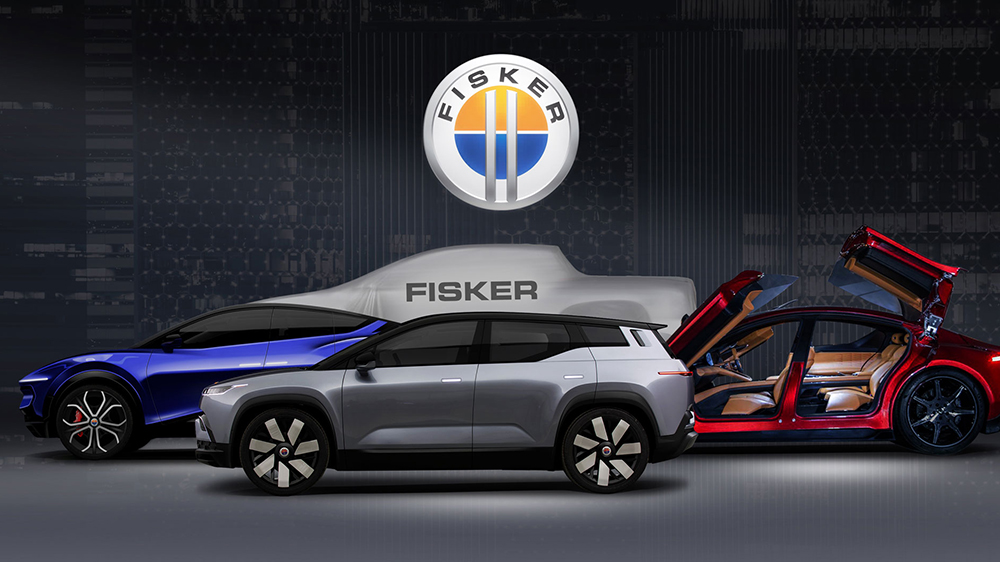 “The aim is to achieve the world’s longest range for a production EV, combined with extremely high levels of performance,” CEO Henrik Fisker said in a statement. “Project Ronin will be a showcase for our internal engineering, powertrain and software capabilities.” A vegan interior, meanwhile, will offer enough room for four adults and their luggage.

While there is only one render of Ronin at this stage, Fisker says a full reveal will come in August 2023. The car itself is expected to head into production in late 2024. In addition to Ronin, the Fisker lineup also comprises the zero-emissions Ocean SUV and the Pear EV. Fun fact: The automaker is also building the first all-electric Popemobile. The Ocean crossover will likely be the first Fisker we see on the streets, though, with production set to begin this November.

Let’s see how it handles the tarmac.