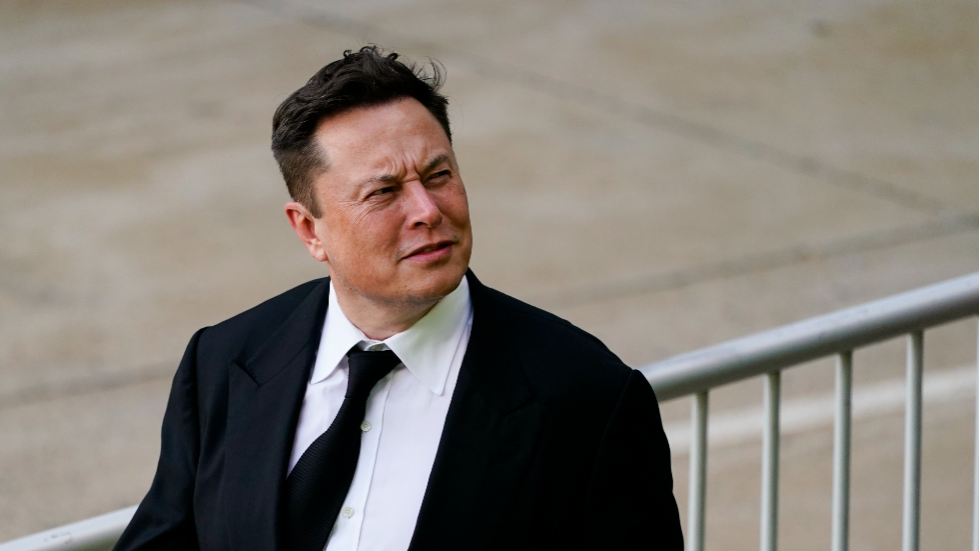 The U.S. Securities and Exchange Commission (SEC) is reportedly investigating Elon Musk’s delayed reporting after he acquired a sizable stake in Twitter.

The Wall Street Journal reported the SEC is probing Musk for failing to notify the agency within ten days after he acquired a five percent stake in Twitter on March 24.

The reporting trigger at 5 percent is meant to alert shareholders that a significant investor may influence the company.

The Tesla and SpaceX CEO was supposed to notify the SEC by April 1 but did not do so until April 4.

Twitter’s value jumped once Musk’s 9.2 percent stake did become public, making him the social media company’s largest individual shareholder. He has since purchased the company for $44 billion.

Former Twitter shareholders sued Musk for failing to notify the SEC in time, alleging they missed out on a resulting share price increase after his stake in the company was made clear.