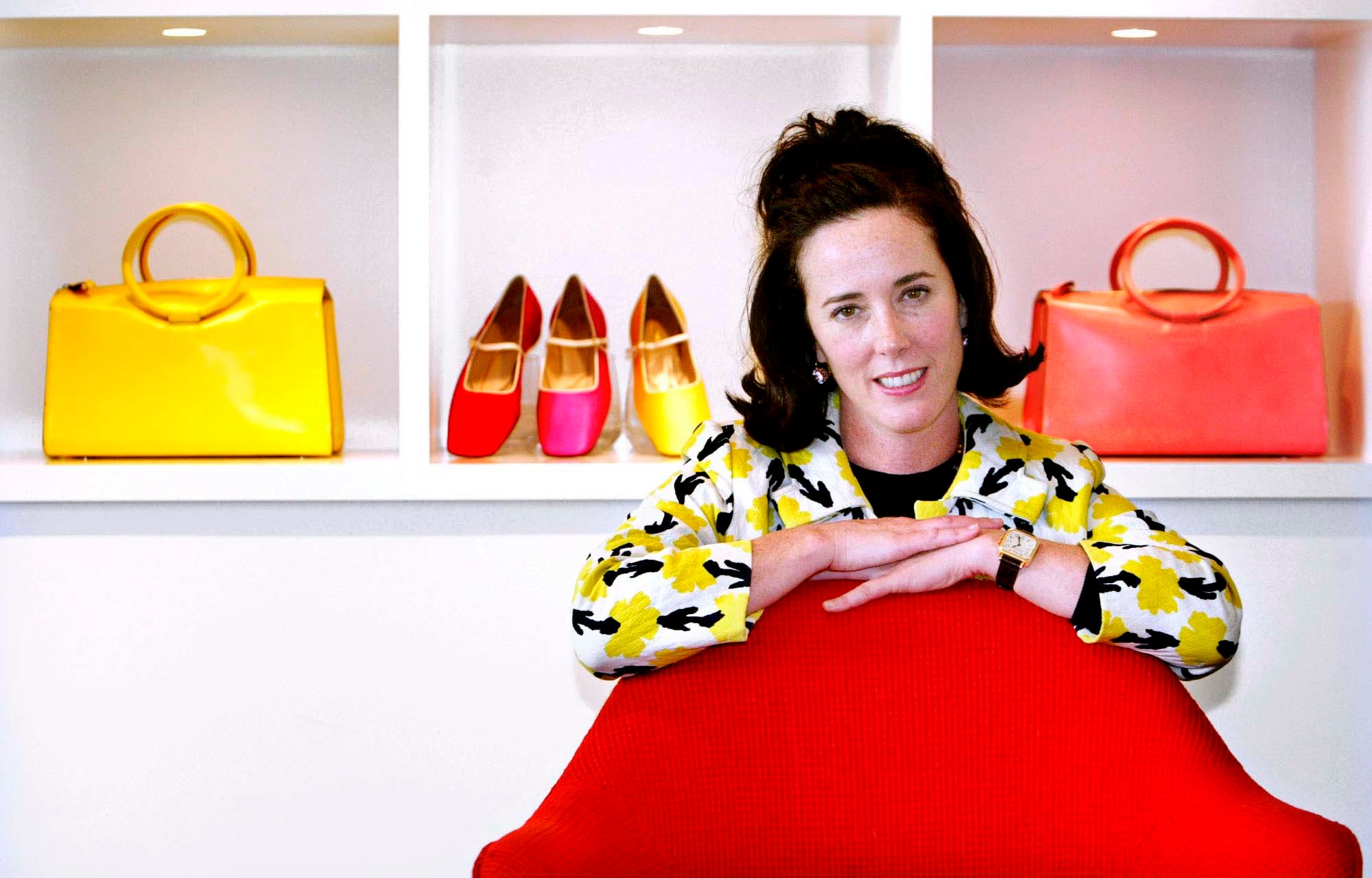 Ulta Beauty has raised some eyebrows with its latest email promotion, which fans are calling “tone-deaf.”

The cosmetics mega company sent out an email for a Kate Spade perfume on Sunday that unintentionally alluded to the designer’s suicide. Ulta’s message to customers read “Come hang with Kate Spade” alongside a sale for its beauty products.

In this May 13, 2004, file photo, designer Kate Spade poses with handbags and shoes from her next collection in New York.  (AP / AP Newsroom)

The beauty behemoth apologized in a statement to The Post on Monday.

LONG NAILS MAY NOT BE AS HYGIENIC AS YOU THINK: REPORT

“Ulta Beauty recently sent an email featuring Kate Spade New York fragrance with an insensitive subject line and for this, we sincerely apologize,” the rep said. “Mental health is a very serious, important issue in this country, and not something we would ever take lightly. We apologize to the Spade family, our Kate Spade New York brand partners and to our guests. Thank you for understanding as we strive to do better.”

Fans were appalled by the reference and expressed outrage on social media.

“I cannot believe I got this email today,” one person wrote on Twitter. “Is this some kind of sick joke? How insensitive and absolutely tone-deaf. Apparently nobody in marketing at Ulta remembers how Kate Spade died. Disgusting.”

Another chimed in, “Just got this email … this is wrong of Ulta Beauty … Kate Spade committed suicide by hanging herself.”

“Ulta Beauty corporate probably having a MELTDOWN realizing somebody sent out a promo email with the subject line Come hang with Kate Spade … somebody’s losing their job,” a user added.

“Ulta Beauty f—ked up with their Kate Spade email. Not only did I get a metric f—k ton of emails all night, but the headline was BULLS—T. Ulta gives no care to the mental health community, Kate Spade or her family. Gross,” a fan wrote.

Someone else disapprovingly added, “Sharing that awful ulta beauty x kate spade email is honestly worse than ulta sending it in my opinion because someone in the comments who would’ve never seen it otherwise literally said they were triggered by it. that person should’ve just emailed ulta.”

The exterior of an ULTA Beauty store photographed on April 19, 2022 in Calabasas, California. (Photo by Jeremy Moeller/Getty Images / Getty Images)

At the time of the fashion icon’s death, her family sent out a statement saying: “To most of the world, she was Kate Spade, the beautiful embodiment of her brand and a glamorous cultural icon.”

Her husband and longtime business partner, Andy Spade, released his own statement, explaining that “there were personal demons she was battling.”

“Kate suffered from depression and anxiety for many years. She was actively seeking help and working closely with her doctors to treat her disease, one that takes far too many lives,” he wrote in 2018.