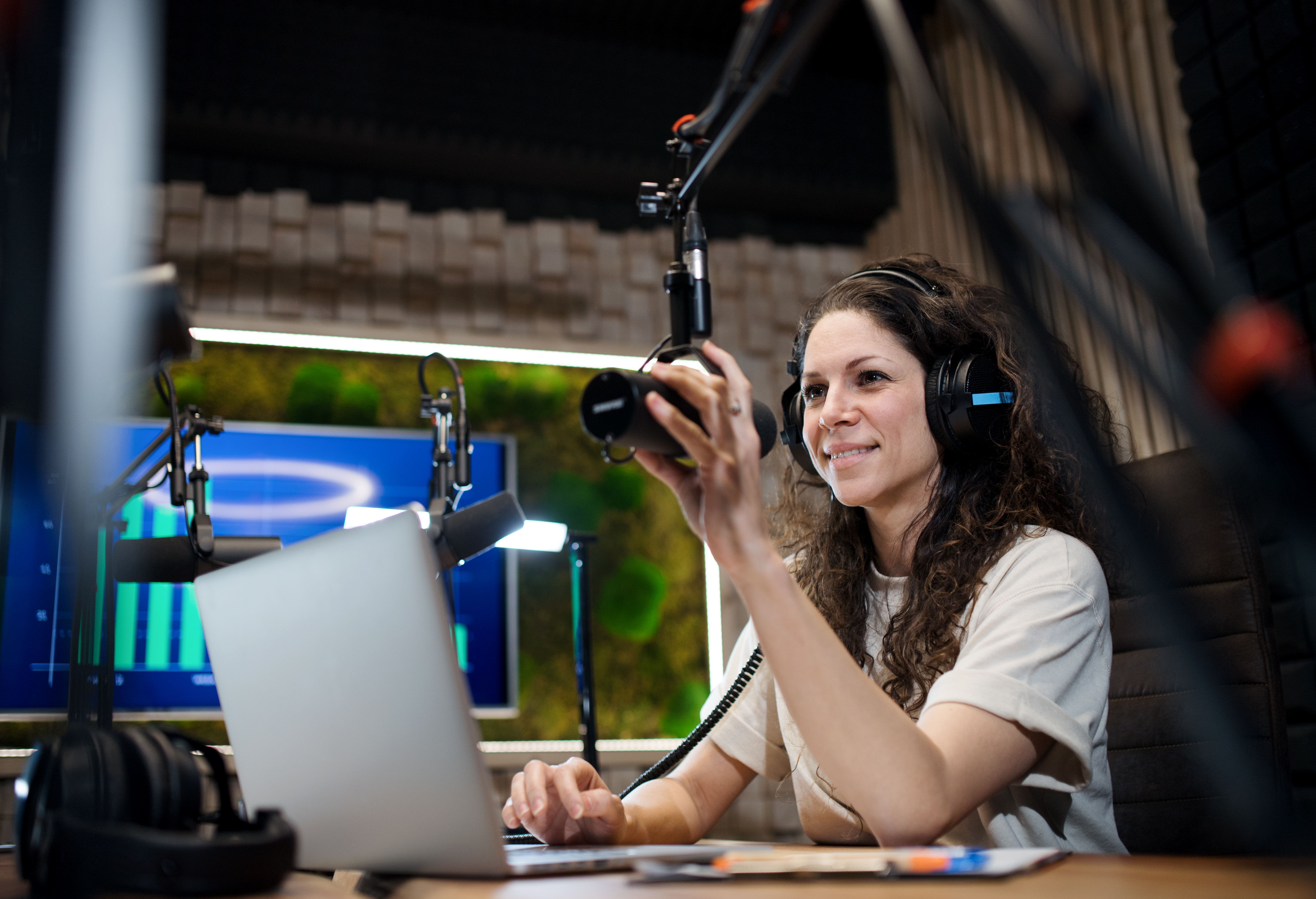 Facebook’s podcast offerings are vanishing just a year after they launched. Parent company Meta has confirmed to Bloomberg that it will wind down podcasting, Soundbites and its general audio hub. It will no longer let podcasters add shows to Facebook as of this week, and will remove them entirely on June 3rd. The hub and Soundbites will close sometime in the “coming weeks,” while Live Audio Rooms will fold into Facebook Live.

A Meta spokesperson characterized the move as a matter of concentration. The move will help Meta “focus on the most meaningful experiences,” according to the representative.

There were hints in recent weeks that Meta was losing interest in podcasts and shifting attention to hotter products like Facebook’s main feed and Instagram’s Reels. There was a good response to audio services, a Meta spokesperson told Bloomberg in mid-April, but the news outlet’s sources said the social media firm was more interested in highlighting the metaverse and shopping when talking to podcast partners. Simply speaking, Meta’s interests in conquering AR, VR and rivals like TikTok may have pulled its attention away from audio.

Facebook also has fiercer competition in the sound-only realm. Podcast app operators like Apple and Spotify were already major threats, but there was also a flood of efforts to mimic Clubhouse in 2021. Meta had to pit Facebook’s services against the likes of Twitter Spaces and Reddit Talk. There was no guarantee Facebook would stand out in this market, even with a well-known name and massive resources at its disposal.

All products recommended by Engadget are selected by our editorial team, independent of our parent company. Some of our stories include affiliate links. If you buy something through one of these links, we may earn an affiliate commission.