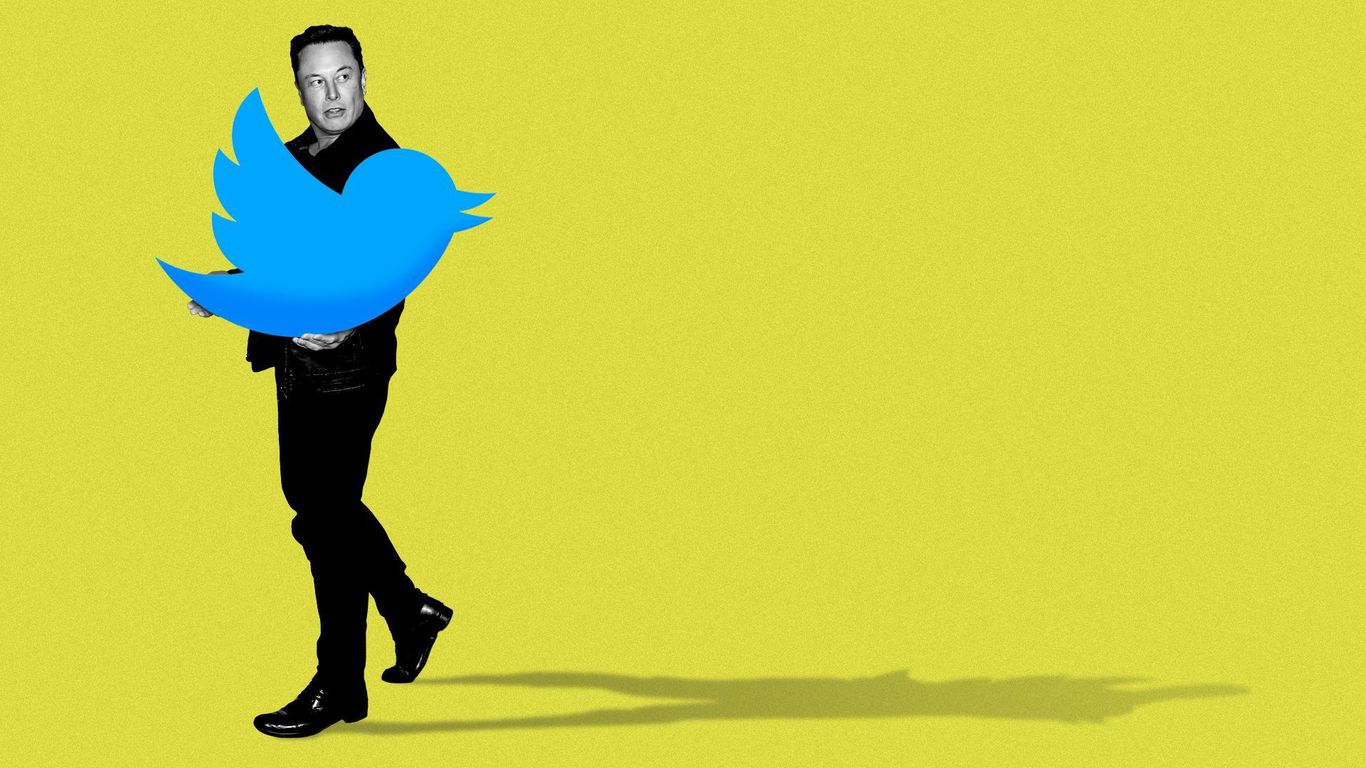 Elon Musk envisions a Twitter that is able to more than quadruple its revenue and user base by 2028, while cutting its dependence on advertising, the New York Times reported on Friday, citing a leaked slide deck.

Why it matters: The documents show that Musk imagines himself able to produce financial growth unlike any the company has seen in its history.

By the numbers: Here are Musk’s targets, per the Times:

Catch up quick: The Twitter purchase is a financial stretch even for the world’s richest man.

Yes, but: Both Musk and pitch decks are known for making overly rosy predictions.