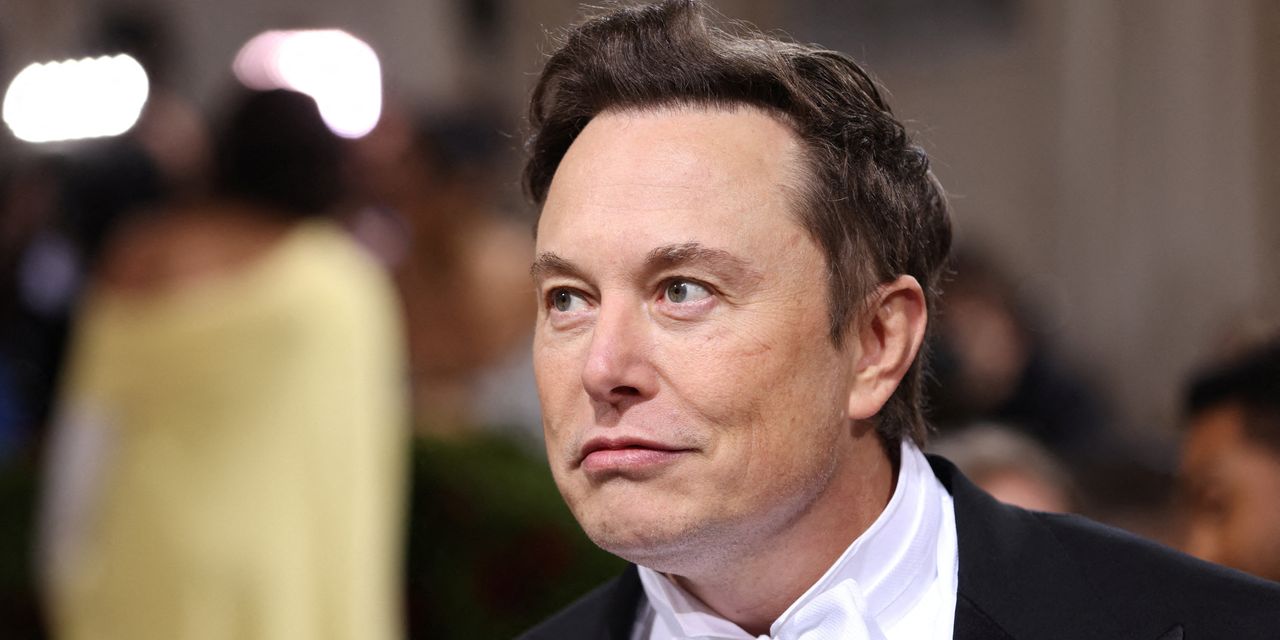 said he would reverse

“I do think that it was not correct to ban Donald Trump. I think that was a mistake because it alienated a large part of the country, and did not ultimately result in Donald Trump not having a voice,” said Mr. Musk, who was speaking virtually at a the Financial Times Future of the Car summit.

“If there are tweets that are wrong and bad, those should be either deleted or made invisible, and a suspension—a temporary suspension—is appropriate, but not a permanent ban,” Mr. Musk said.

Mr. Musk agreed last month to buy Twitter in a $44 billion deal. He said Tuesday that the transaction wasn’t a done deal and that several steps, including a Twitter shareholder vote, still needed to be completed.

He said that banning Mr. Trump eventually would amplify the former president’s voice among those with right-wing political views. Mr. Trump has said he wasn’t planning to return to Twitter and was focused on his social-media venture called Truth Social.

Representatives for Mr. Trump didn’t immediately respond to a request for comment. A federal judge last week tossed a lawsuit filed by Mr. Trump against Twitter and its then-Chief Executive

Mr. Musk also said that Twitter suffers from a politically left-leaning bias and that the social-media company “needs to be much more evenhanded.” He partly linked those political leanings to Twitter being based in San Francisco.

Mr. Musk said it likely would take at least another two or three months before the Twitter deal closes.

The billionaire entrepreneur, who has likened Twitter to the public square and a forum for the exchange of ideas, reiterated his desire for several changes at the platform, including eliminating bots and scams. He also doubled down on plans for Twitter’s software code to be made open source so it can be widely viewed and people can recommend changes. “You really want transparency to build trust,” he said.

He has previously said he aimed to make Twitter less dependent on advertising, the platform’s principal source of revenue today.

Mr. Musk, who has described himself as a free speech absolutist, has said Twitter would comply with local laws governing content. This week he met with a top European Union official and said his plans for Twitter were aligned with the bloc’s new rules aimed at compelling social-media companies to do more to police illegal content, after his initial vision for the platform raised concerns among regulators in Europe.

—Alex Leary contributed to this article.

Write to Rebecca Elliott at rebecca.elliott@wsj.com