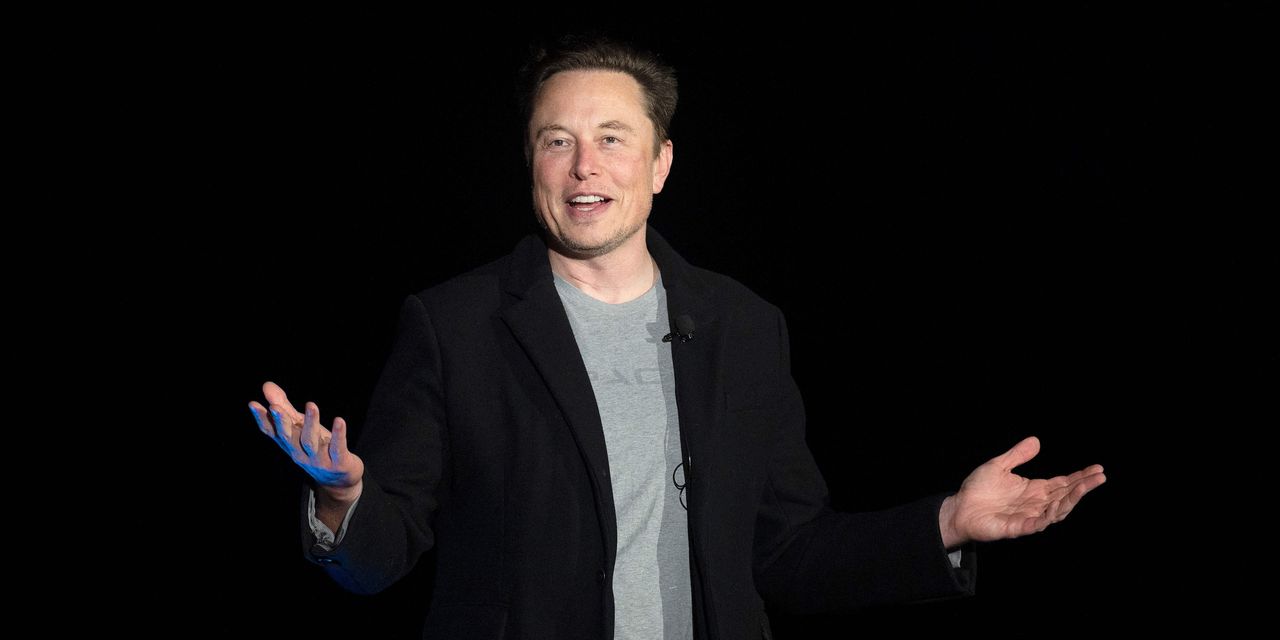 Elon Musk has assembled a group of investors including a Saudi prince, Larry Ellison and a bitcoin exchange to pony up more than $7 billion to back his bid to buy Twitter Inc.

Tesla Inc.’s chief executive has received letters committing about $7.14 billion from a group of 19 investors. The biggest contribution comes from

of Saudi Arabia, who agreed to retain his nearly $1.9 billion stake in Twitter following Mr. Musk’s takeover, the disclosure said.

The new money will cut in half the amount Mr. Musk needs to borrow against his Tesla stake, and will slightly reduce the balance of cash he needs to put up personally, to just under $20 billion.

Binance said its involvement is “as a supporter of Elon Musk’s plans for Twitter and an investor,” a spokesman said. Mr. Zhao tweeted that the investment was “a small contribution to the cause.”

Mr. Musk said he is in talks to bring more current Twitter shareholders, including co-founder

into the company after the buyout.

By assembling a roster of big money backers, Mr. Musk will effectively reduce the amount of risk he has to personally take to close the $44 billion deal. The world’s richest man, by some measures, Mr. Musk leveraged a wide network of associates to come on board for his plans.

He has said that he wants the social-media company to be less censorious in content moderation, but has otherwise given few details about his exact plans. At one point he said he doesn’t care whether he makes money on the deal. Mr. Musk has a history of missing his timelines and targets at Tesla, the electric-car company.

Twitter shares jumped 2% in premarket trading to around $49, edging toward Mr. Musk’s $54.20 a share offer price. The closer the stock gets to the offer price, the higher likelihood that investors put on the deal going through.

As a result of the new financing commitments, Mr. Musk said the $12.5 billion margin loan he had received to buy Twitter has been reduced to $6.25 billion and the takeover will be financed now by $27.25 billion in equity and cash.

Mr. Musk’s heavy borrowing against his shares has weighed on Tesla’s stock in recent weeks. The shares were flat in premarket trading.

Write to Will Feuer at will.feuer@wsj.com