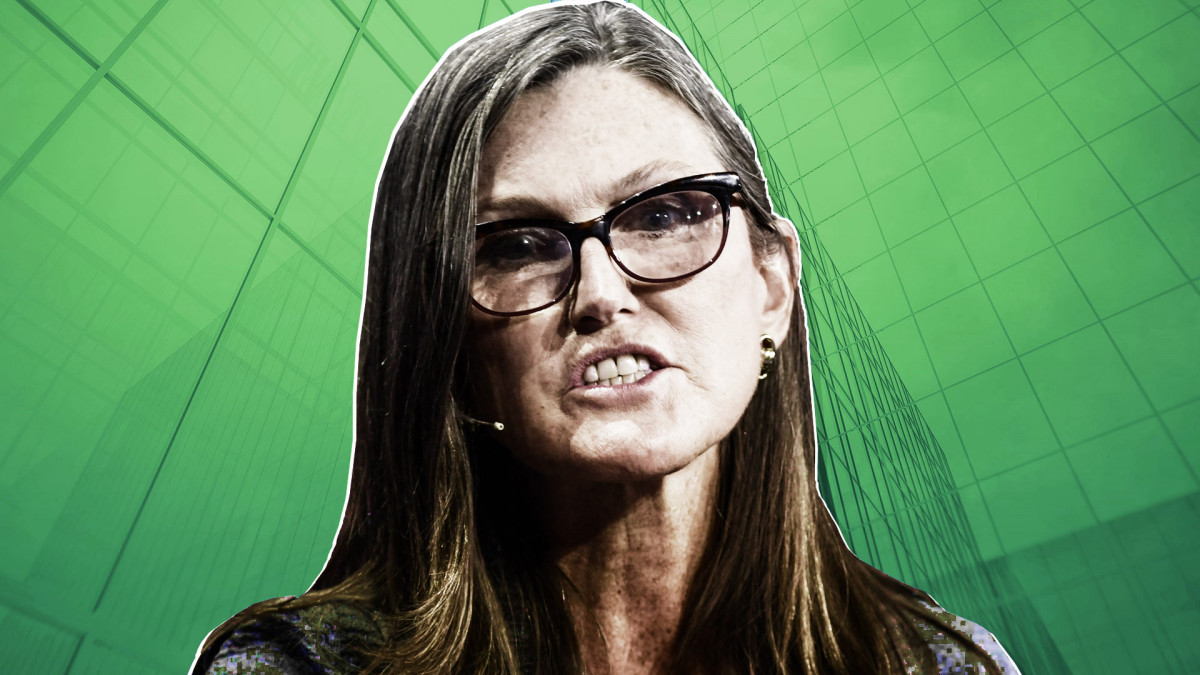 One is the talk of the town.

Some call him the meme CEO.

He is involved in several companies, two of which are among the most prominent. There’s Tesla  (TSLA) – Get Tesla Inc Report, the maker of premium electric vehicles. And SpaceX, his aerospace company with which he plans to conquer Mars.

It is in the process of acquiring a third prominent company, Twitter  (TWTR) – Get Twitter, Inc. Report.

This latest $44 billion acquisition has been dominating media news for several weeks because the microblogging website is, as it describes itself, a de facto town square.

The other is a star financier. Her investment strategy is scrutinized. The performance of its Ark Investment Management fund is analyzed on a daily basis.

Elon Musk and Cathie Wood are stars of the financial planet today. Wood has also invested in Tesla, which represents the bulk of Ark Investment Management’s portfolio.

Both stars are also crypto evangelists. They have invested in bitcoin through their respective companies.

Musk and Wood thus seem to be close to each other on many points. But they are just as close on things they abhor. And one of those things is a form of investing that seems to dominate today: passive funds.

“The shareholders themselves are mainly not applying the pressure, rather their managerial agents–professional investment managers–are. See for example Larry Fink, who owns ~0.0000001% of the capital he speaks for,” Andreessen wrote on Twitter on May 1, referring to BlackRock CEO.

Basically, BlackRock, like other passive firms such as Fidelity and Vanguard, have too much power over corporations despite their passive funds.

“Exactly, decisions are being made on behalf of actual shareholders that are contrary to their interests!” Musk commented. “Major problem with index/passive funds.”

When a user agreeing with him added that “the reason why the market reflects the fundamentals of companies is because arbitrageurs (active investors) make it so. So what happens when everyone is passive?” Musk didn’t hesitate.

“There should be a shift back towards active investment,” Musk said. “Passive has gone too far.”

In view of this personal observation, his conclusion is without controversial.

“In my view, history will deem the accelerated shift toward passive funds during the last 20 years as a massive misallocation of capital,” Wood posted on Twitter on May 4.

“If there are very few actual active investors, their decisions can greatly increase company valuation volatility,” the billionaire commented on Wood’s posts.

The key question that arises is whether active managers are able to do better than a given index on a regular basis and/or than the majority of their competitors.

Active fund managers continuously analyze the securities held in the index. With the help of their teams, they strive to find investments that promise to outperform the market.

They must take on the risk specific to a class of stock or an industry to obtain higher returns.

Exchange-traded funds (ETFs), which are largely passive investment vehicles, for example do not pursue the same objective. They only aim to reproduce exactly, in other words passively, the index to which they refer or their underlying.

There are therefore more risks in active management whereas there are almost none in passive management. But passive funds have taken over and their power has also increased a lot.

In the U.S., the shift has been especially striking among mutual funds (MFs) and in the growth of ETFs. As of March 2020, passive funds accounted for 41% of combined U.S. MF and ETF assets under management (AUM), up from 3% in 1995 and 14% in 2005, according to a study from The Federal Reserve bank of Boston published in May 2020.

Passive funds made up 48% of the AUM in equity funds and 30% for bond funds as of March 2020, whereas both shares were less than five percent in 1995.

Cathie Woods is an active fund manager. Her Ark Investment fund is having a very difficult start to the year.

As for Tesla, its biggest shareholders after Musk are passive funds pioneers like Vanguard and BlackRock.