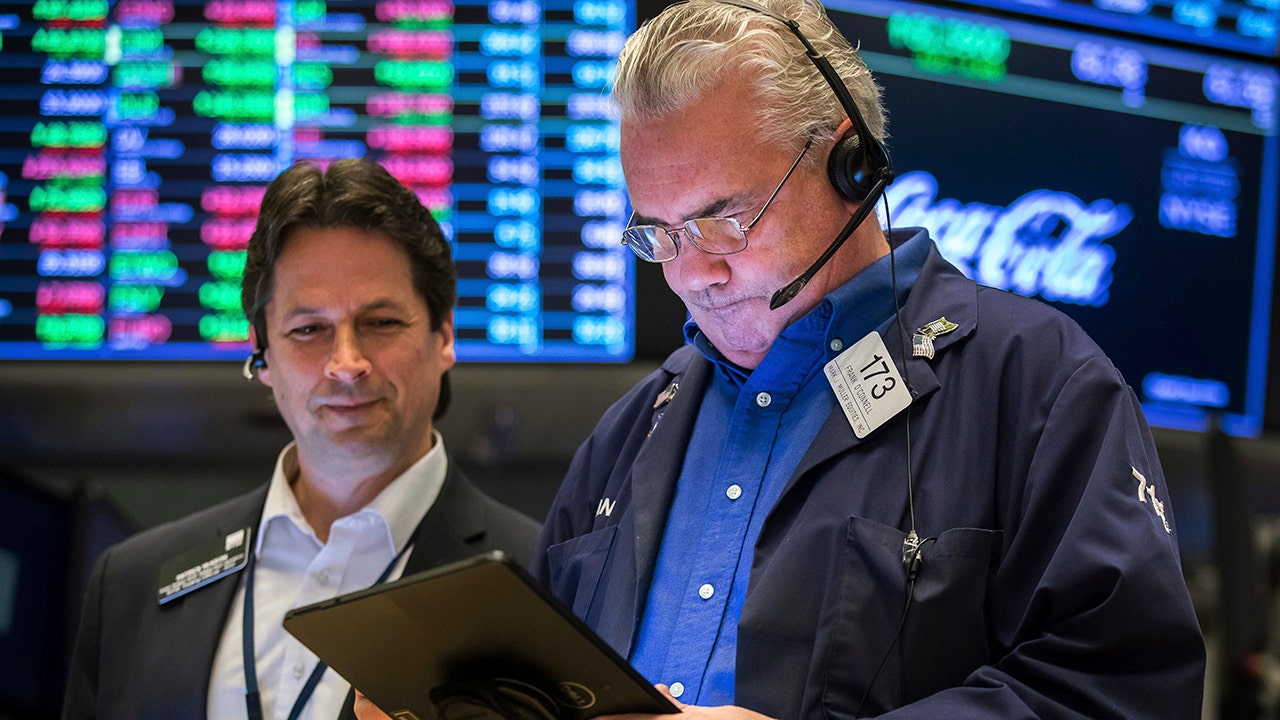 UBS GWM Head of Americas Equities David Lefkowitz weighs in on the markets.

U.S. stocks tanked Wednesday giving back nearly all of the gains from Wednesday’s Fed-fueled rally.

The Dow Jones Industrial Average fell nearly 1,000 points or 3% mid-morning, while the Nasdaq Composite fell 4% and the S&P 400 over 3% one day after the Federal Reserve raised interest rates by a half a point for the first time in two decades and as Chairman Jerome Powell signaled the economy can avoid a recession. The Fed raised its key rate to a range of 0.75% to 1%, the highest point since the coronavirus pandemic struck two years ago.

Twitter shares in focus after Elon Musk disclosed he has secured $7 billion in financing from at least 19 investors, including Oracle’s Larry Ellison. There are also reports Musk will become CEO of the social media company.

Ebay shares fell after the company lowered financial projections for the year as it swung to a quarterly loss.

After the bell investors will get earnings from Zillow and NewsCorp.

On Thursday’s economic docket the Labor Department reported claims for unemployment benefits rose by 200,000, up from 180,000 the previous week, and holding at pre-pandemic levels. Continuing claims, which track the total number of unemployed workers collecting benefits, dipped to 1.384 million, the lowest in more than 52 years.

The monthly jobs report due on Friday is expected to say the U.S. economy added 394,000 new nonfarm jobs in April.

Oil prices were choppy Thursday morning after a European Union proposal for new sanctions against Russia included an embargo on crude in six months. U.S. West Texas Intermediate crude futures traded around $107 a barrel. Brent futures traded near $110 a barrel.

In cryptocurrencies, Bitcoin traded around $39,000.

FOX Business’ Ken Martin and The Associated Press contributed to this report.