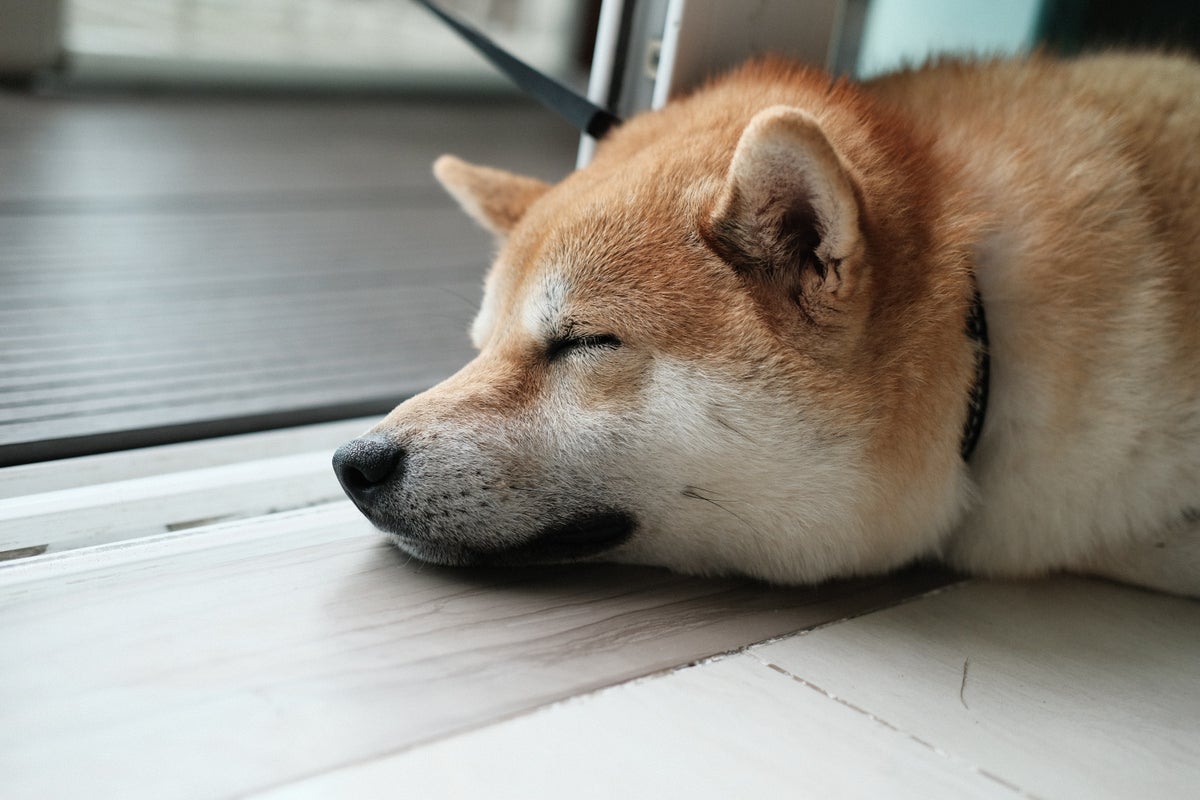 DOGE traded lower alongside other major coins as the global cryptocurrency marketcap declined 3.5% to $1.5 trillion.

See Also: How To Get Free Crypto

Cryptocurrency traders and investors are exhibiting fear with trader sentiment down to a six-week low, according to market intelligence platform Santiment. Alternative.me’s “Crypto Fear & Greed” Index flashed “Extreme Fear” at the beginning of a fresh trading week.

Over the weekend, Amazon.com, Inc AMZN CEO Jeff Bezos created a stir by following DOGE co-creator Billy Markus. The move is significant as Bezos only follows 74 people on Twitter. The Amazon Chair has 4.1 million followers on the platform. Markus has a following of 1.5 million including Tesla Inc TSLA CEO Elon Musk.

Markus took a potshot at Bitcoin investors yet again by saying if they invested $100 under their mattress 6 months ago, they’d still have $100, but if they put in the same money in Bitcoin they’d only have $50.

if you put 100 bucks under your mattress 6 months ago, you would have 100 bucks today

DOGE On The Web

The owner of Kabosu, the original Shiba Inu dog featured in early Dogecoin memes, shared adorable pictures of the pet on Sunday in her blog where she made allusions to rowing a boat in the Japanese title of the post.

An instagram video of Kabosu sleeping was also shared on the same day.

Read Next: If You Bought Your Mom $100 In Bitcoin, Dogecoin And Ethereum For Mother’s Day Last Year, Here’s How Much She’d Have Now