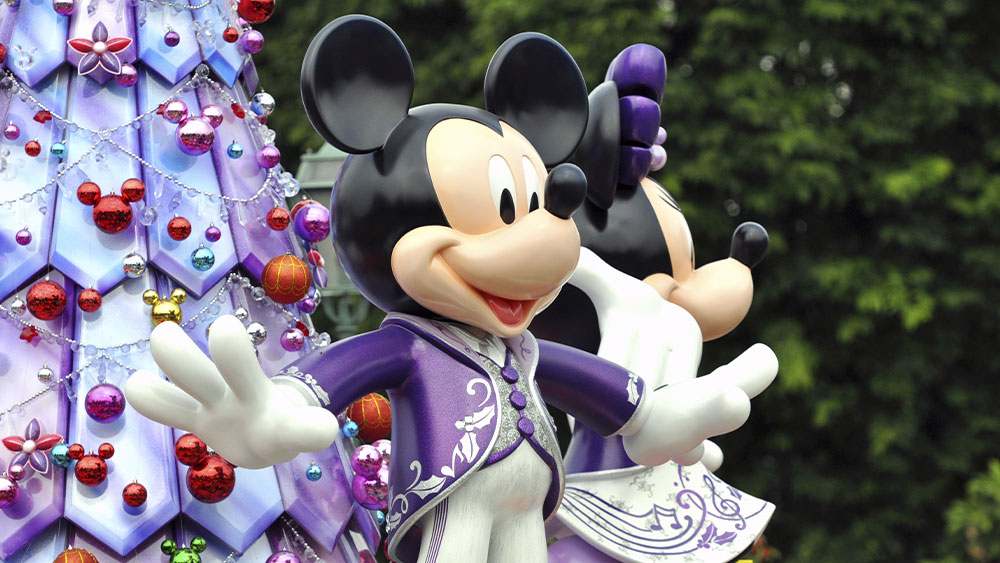 
In the last couple years, Dow Jones media and entertainment conglomerate Disney made a pivot to online video streaming, launching the Disney+ service, a rival to Netflix (NFLX).

But despite easing of pandemic closures and restrictions, Covid-19 continues to impact operations across international parks and resorts, cruise ships, and film and television productions “depending on local circumstances,” Disney said late Wednesday.

Estimates: Analysts polled by FactSet expected Disney earnings to jump 50% year over year to $1.19 per share. Revenue was seen rebounding 28% to $20.061 billion.

They see Disney+ subscribers reaching 135 million, up by more than 5 million from Q1’s 129.8 million subscribers.

Disney+ subscribers reached 137.7 million in Q2, a gain of more than 7.9 million from Q1. The subscriber count across all of Disney’s streaming channels reached 205 million.

Theme park revenue more than doubled, year over year, to $6.65 billion. Revenue rose 9% in the media and entertainment segment, including 23% for streaming services.  But streaming or “direct to consumer” losses also increased in Q2, with the buildout of Disney+ and ESPN+ both weighing on results.

Disney said it would boost content costs by $900 million in fiscal Q3 vs. a year earlier.

The Dow Jones giant initially popped after the close, then reversed and remained down more than 4% in premarket trade on the stock market today. DIS stock fell 2.3% to 105.21 on Wednesday. Disney stock is angling toward an eighth straight weekly decline, trading 48% below a March 2021 high and at its lowest level since May 2020.

The growth of Disney+, which launched November 2019, continues to hit its archrival. The Disney+ Q2 subscriber tally is more than half Netflix’s Q1 total of 221.6 million subscribers. NFLX surprised analysts by losing 200,000 subscribers in its latest quarter instead of adding 2.5 million subscribers as expected.

Amusement parks rebounded last quarter. But while theaters also reopened, Disney management warned of a “long recovery” in this segment.

These Are The 5 Best Stocks To Buy And Watch Now

Why This IBD Tool Simplifies The Search For Top Stocks

Looking For The Next Big Stock Market Winners? Start With These 3 Steps