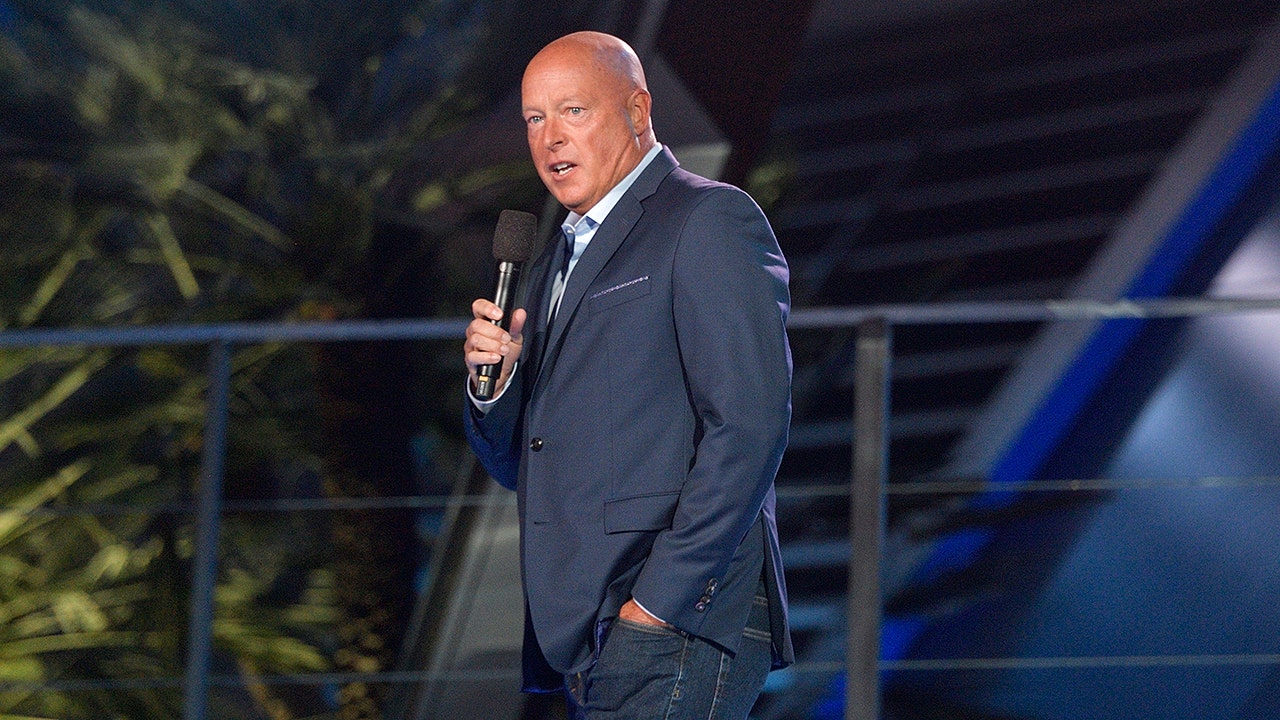 Dhillon Law Group managing partner Harmeet Dhillon and Fox News contributor Tammy Bruce argue this ‘new method’ of intimidation is a ‘devastating’ blow to the integrity of the court.

Disney has remained silent on the Supreme Court opinion leak, even after making several public statements regarding Florida’s newest laws.

But the entertainment giant has yet to make public statement on the SCOTUS leak that revealed intent among the justices to overturn the landmark Roe v. Wade decision through Dobbs v. Jackson Women’s Health Organization.

Chief Justice John Roberts confirmed Tuesday that the pending decision is genuine, though the draft dates back to February and does not represent the current or final opinion of the court.

Disney has not responded to multiple FOX Business requests for comment.

The company has not remained shy in the past regarding its opinion on the topic of abortion: In 2019, then-CEO Bob Iger said it would be “very difficult” for the company to keep filming in Georgia after the state signed a heartbeat abortion law.

“I think many people who work for us will not want to work there, and we will have to heed their wishes in that regard. Right now we are watching it very carefully,” he said, according to Reuters. “I don’t see how it’s practical for us to continue to shoot there.”

The silence from Disney, as well as other corporate giants such as Walmart, has grown more noticeable after the very public comments made over Florida’s bill.

Chapek pledged that the company would pause all political donations to Florida and contribute that money instead to LGBTQ+ causes. He also promised to meet with DeSantis to make clear his and Disney’s opposition to the law.

“You needed me to be a stronger ally in the fight for equal rights and I let you down,” Chapek said in a statement on March 11. “I am sorry.”

However, it was not enough to stop an employee walkout on March 22 demanding that the company do more to protect its LGBTQ+ staff.