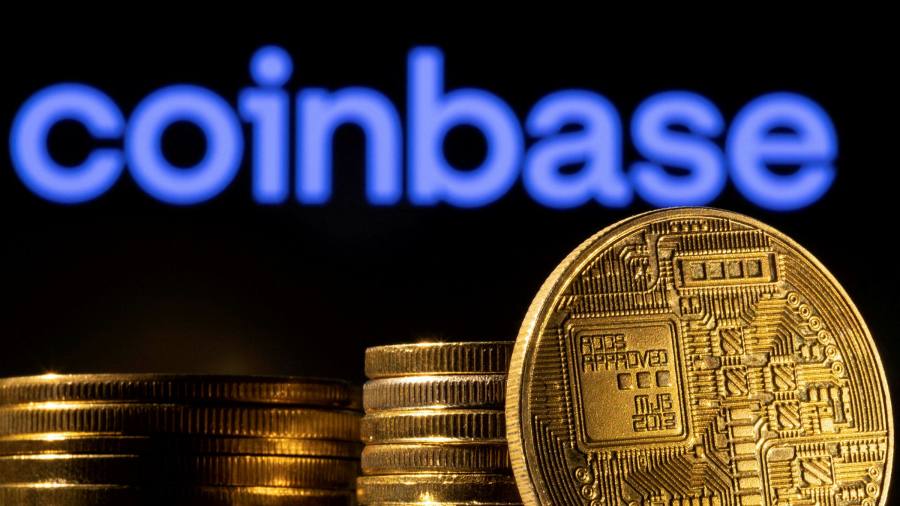 Coinbase’s trading volumes fell more than 40 per cent in the first quarter, as its worse than expected earnings and bleak outlook underscored the fallout from the crypto bear market.

Shares in the largest US cryptocurrency exchange fell more than 15 per cent in after-hours trading, after the company reported net losses of $430mn, far greater than the $47mn expected by Wall Street analysts.

Revenues, the majority of which come from trading fees, fell 35 per cent year-over-year to $1.2bn, missing analysts’ expectations of $1.5bn.

The company, which went public in April 2021, blamed a “continued . . . trend of both lower crypto asset prices and volatility that began in late 2021”, adding: “We believe these market conditions are not permanent and we remain focused on the long term.”

Bitcoin, the most popular cryptocurrency, has more than halved in value since its peak in mid-November during what has been dubbed the “crypto winter”.

The rout comes as recent interest rate rises have sent investors fleeing from the riskiest corners of global financial markets. As the fervour for speculative investments cools, the market value of the top 500 digital assets is down by half from the record reached in November 2021 to $1.6tn, according to CryptoCompare data collated by the Financial Times.

Coinbase’s results stand in stark contrast to previous earnings during the bull market last summer, when its profits surpassed those of the largest, more established exchange operators including CME Group of Chicago and Intercontinental Exchange in the second quarter.

In its outlook, the company said crypto asset volatility and crypto asset prices have declined in April, and it expected users and trading volume to decline in the current quarter compared with the first quarter.

In response, Coinbase has sought to diversify its business, launching a non-fungible tokens marketplace last week in an attempt to challenge the lucrative marketplace set up by start-up OpenSea. It has also been exploring other offerings, such as crypto derivatives and “staking products” — a way to earn rewards for holding certain digital coins — and investing heavily in its Coinbase Wallet.

Despite the grim outlook, executives at the company insisted on a call with analysts that they remained unperturbed by the downturn.

“We tend to see the down periods as a big opportunity because we’re greedy when others are fearful,” Brian Armstrong, Coinbase’s chief executive, said. “We tend to be able to acquire great talent during those period — others pivot, they get distracted, they get discouraged — and so we tend to do our best work in down periods.”

The company signed off its shareholder letter with #wagmi — an abbreviation popular among the crypto community for “We are all gonna make it”.