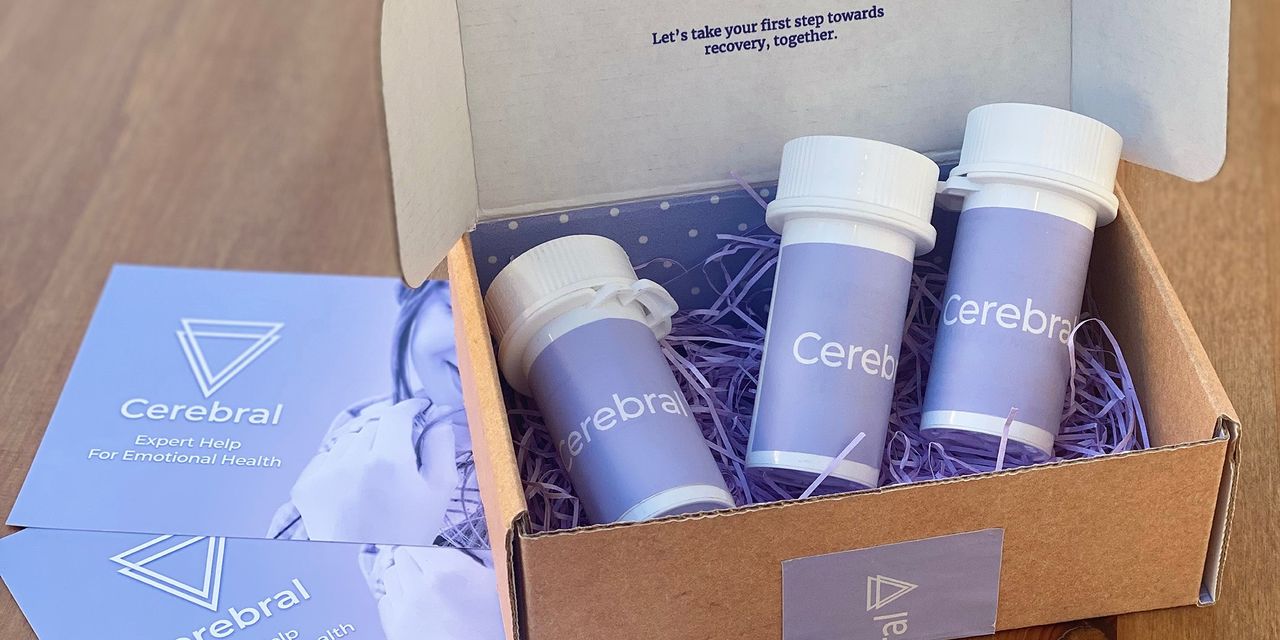 Cerebral Inc., the online mental-health company, said on Saturday it has been subpoenaed by federal prosecutors as part of an investigation into possible violations of the Controlled Substances Act.

Cerebral, one of a group of telehealth startups that have sprung up to treat attention-deficit hyperactivity disorder, said the grand jury subpoena was received on Wednesday from the U.S. attorney’s office for the Eastern District of New York. Cerebral said the subpoena was issued to Cerebral Medical Group, the corporation it uses to contract with clinicians and provide healthcare services. Cerebral’s statement said that it intends to cooperate with the investigation and that no regulatory or law-enforcement authority has accused it of violating any law.