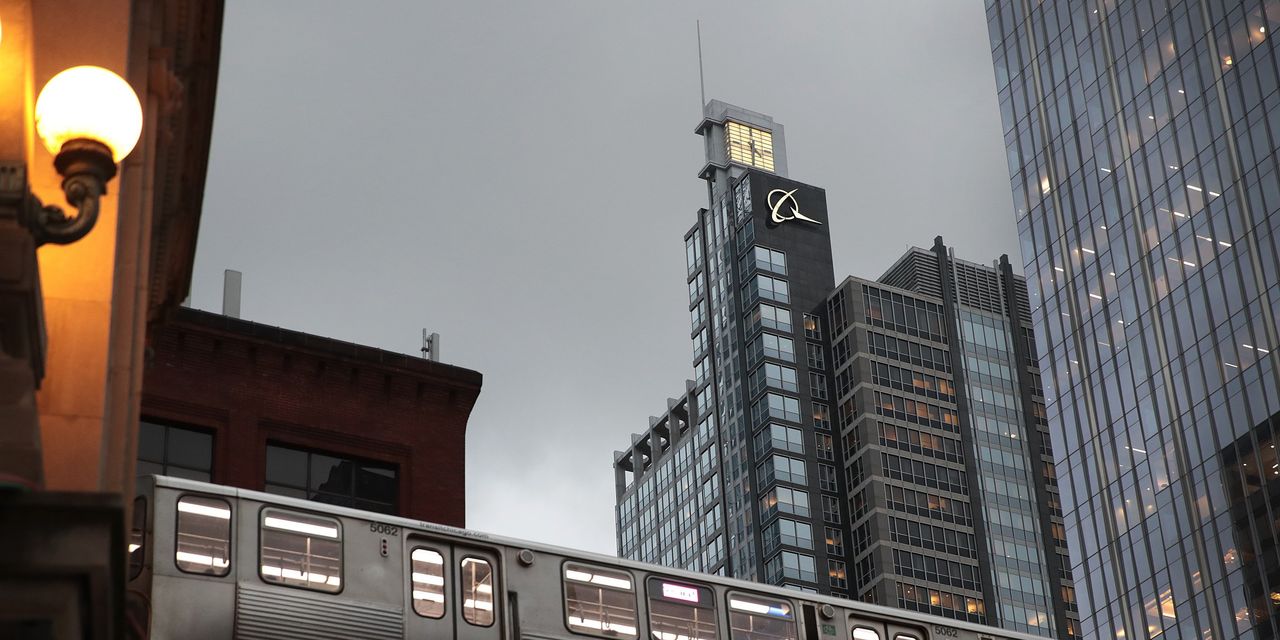 Boeing said it planned to move its global headquarters to Arlington, Va., from Chicago, people familiar with the matter said, a shift that would bring the aerospace giant’s leadership closer to top federal officials after a challenging period for the plane maker.

The announcement, which confirmed an earlier report by The Wall Street Journal, comes as the future of many of Boeing’s jetliner and military programs lies with regulators, Pentagon officials and lawmakers following a tumultuous three years for the company.