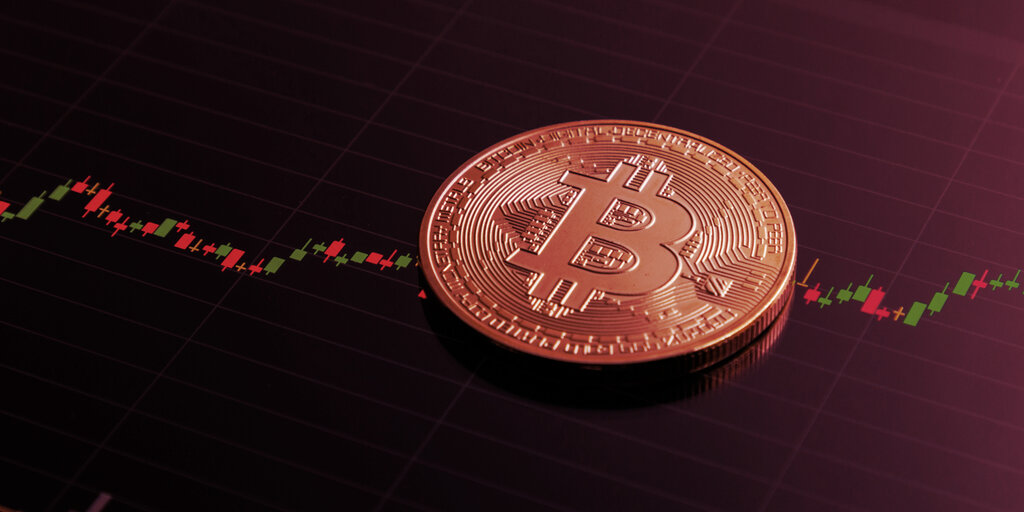 Bitcoin fell below $35,000 on Sunday morning after declining almost 4% over the past 24 hours and nearly 9% over the last seven days. The market cap of the largest cryptocurrency tumbled to $658 billion, according to CoinMarketCap data. On March 28, that figure stood at more than $900 billion.

Institutional investors began pulling assets out of Bitcoin exchange-traded funds more than a week ago, according to a CoinShares report. Bitcoin outflows the week before last totaled $133 million, the highest since June 2021.

As of this writing, Ethereum, the second-largest cryptocurrency by market capitalization, was down nearly 5% over the past day and almost 8% over the last seven days, trading at about $2,549.

The best of Decrypt straight to your inbox.