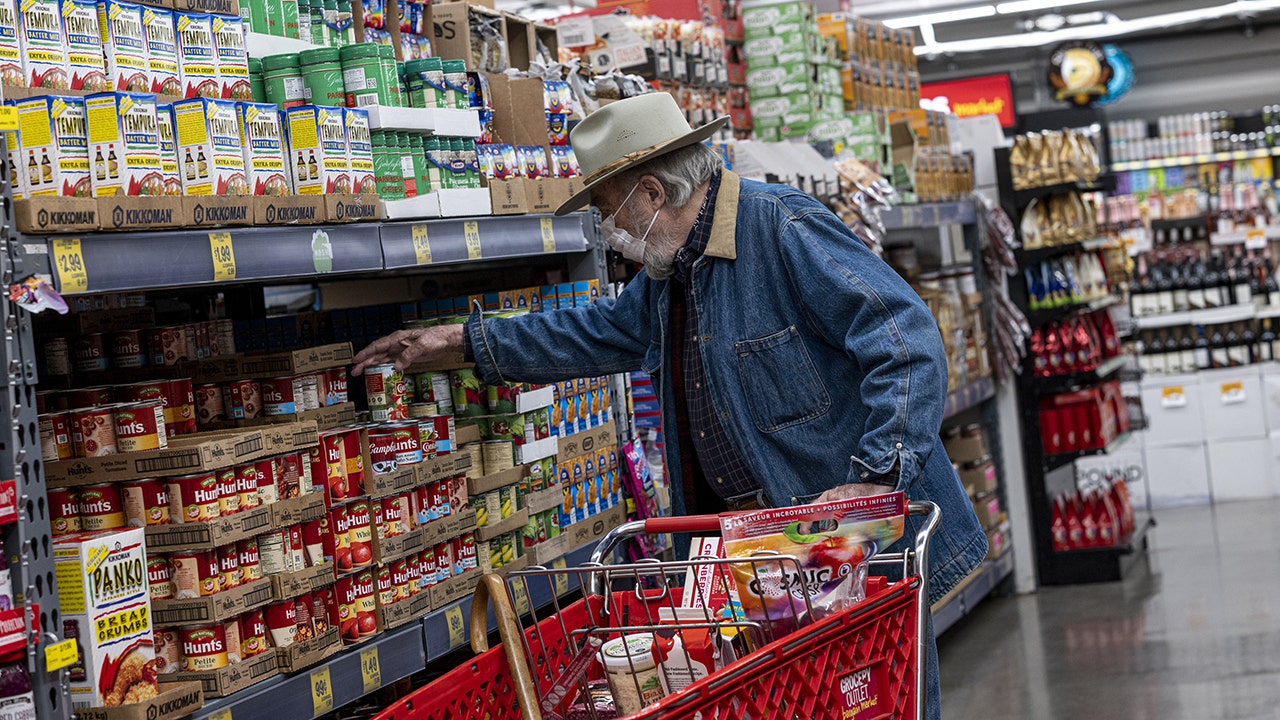 That’s the question at the top of most economists’ minds ahead of the newest inflation data out this week, which is widely expected to show that consumer prices moderated just a little in April.

HOW THE FEDERAL RESERVE MISSED THE MARK ON SURGING INFLATION

The Labor Department is releasing the highly anticipated consumer price index report on Tuesday morning, providing a fresh look at just how hot inflation ran in April. Economists expect the gauge, which measures a basket of goods including gasoline, health care, groceries and rents, to show that prices surged 8.1% in April from the year-ago period, slightly below the previous month’s 40-year high of 8.5%. On a monthly basis, inflation is projected to have increased 0.2%, a sharp decline from the 1.2% notched in March.

“April’s figures should show that inflation peaked last month, both at the headline level and excluding food and energy,” said Tim Drayson, chief U.S. economist at Legal and General Investment Management. “But inflation is still likely to overshoot the Fed’s target over the next couple of years and require further hikes beyond the aggressive repricing now expected by markets.”

Fed policymakers voted unanimously last week to raise the key benchmark rate by 50 basis points for the first time in two decades as they look to curb consumer demand. Officials also announced that they will start reducing the Fed’s massive $9 trillion balance sheet, which nearly doubled in size during the pandemic as the central bank bought mortgage-backed securities and other Treasurys to keep borrowing cheap.

Collectively, the steps mark the most aggressive tightening of monetary policy in decades as the Fed races to catch up with inflation.

Chairman Jerome Powell signaled that the Fed is prepared to take even more steps to reduce demand and “expeditiously” cool inflation, all but promising that there are future half-point rate hikes on the table at forthcoming Fed meetings.

“Inflation is much too high, and we understand the hardship it is causing, and we are moving expeditiously to bring it back down,” Powell said last week. “Assuming that economic and financial conditions evolve in line with expectations, there is a broad sense on the committee that additional 50 basis point increases should be on the table at the next couple of meetings.”

A shopper inside a grocery store in San Francisco, California, U.S., on Monday, May 2, 2022.  (Photographer: David Paul Morris/Bloomberg via Getty Images / Getty Images)

Rising inflation is eating away at strong gains in wages and salaries that American workers have seen in recent months — bad news for President Biden, who has seen his approval rating plunge as consumer prices rose. The White House has blamed the price spike on supply-chain bottlenecks and other pandemic-induced disruptions in the economy, while Republicans have pinned it on the president’s massive spending agenda.

Biden is already in damage control mode ahead of the newest inflation data, holding a press conference on Tuesday trying to reassure Americans over sky-high consumer prices, which have become a major political liability for Democrats.

The president highlighted efforts that his administration is taking to reduce the price spike, including releasing 180 million barrels of oil – a record-setting amount – from the nation’s strategic petroleum supply, calling on companies to reduce prices and urging car and tech industries to bring supply chains back to the U.S.

“I want every American to know that I’m taking inflation very seriously,” Biden said in remarks from the White House. “It’s my top domestic priority.”