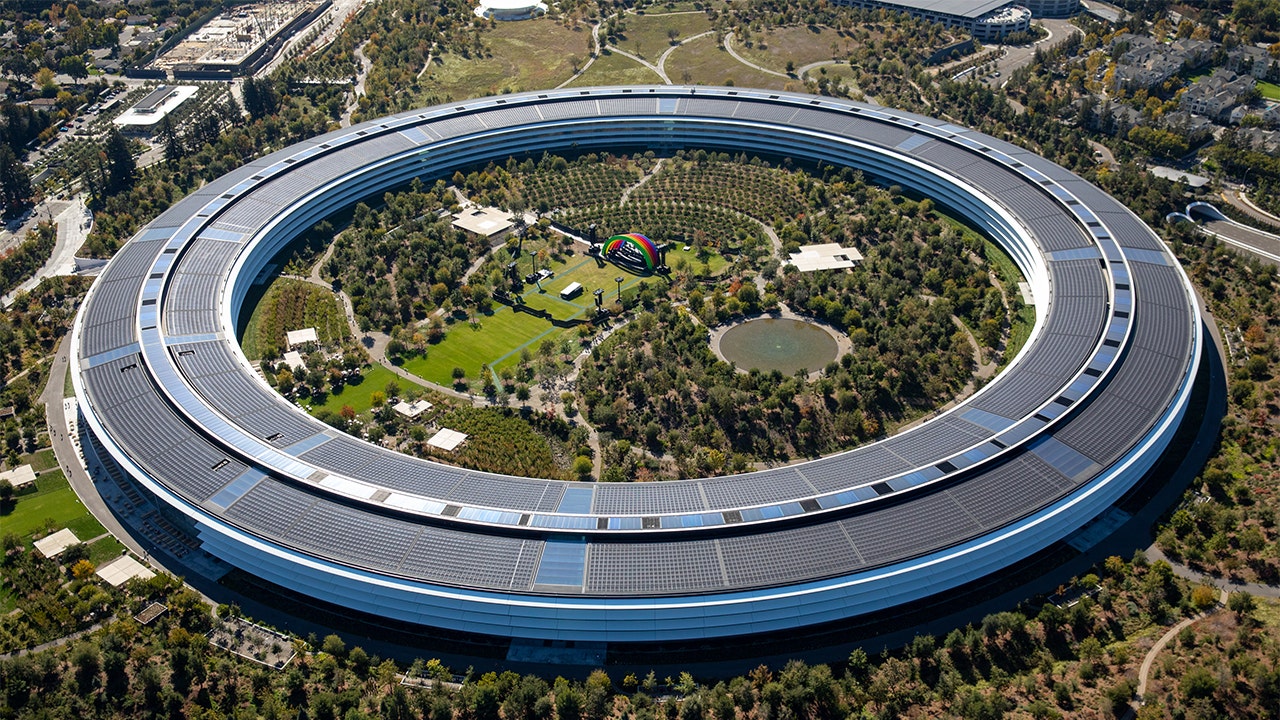 Some Apple employees are pushing back against the company’s plans to have employees come back to the office, saying such policies will make the tech giant “younger, whiter, (and) more male-dominated.”

The group, “Apple Together,” which comprises some 200 employees of the company’s 165,000 in total, released an open letter to Apple’s executive team last week titled: “Thoughts on Office-bound Work.”

The group wrote that employees and executives have a different vision of how the future of work ought to be. They said that being forced to return to the office will deplete time and resources.

In-person collaboration, they said, was important for the creative process, but not something that was needed every week.

“The Hybrid Working Pilot is one of the most inefficient ways to enable everyone to be in one room, should the need arise every now and then,” Apple Together said. What is also required for creativity and excellent work for many of us is time for deep thought. But being in an office often does not enable this, especially not many of our newer offices, with their open floor plans, which make it hard to concentrate on anything for an extended amount of time.”

The group then elaborated on how forcing employees to relocate to the office for at least three days a fix, “will change the make up of our workforce.”

“It will make Apple younger, whiter, more male-dominated, more neuro-normative, more able-bodied, in short, it will lead to privileges deciding who can work for Apple, not who’d be the best fit,” Apple Together wrote.

The group concluded its letter by urging executives: “stop trying to control how often you can see us in the office.”

“Trust us, we know how each of our small contributions helps Apple succeed and what’s required to do so,” they said. “Our direct managers trust us and in many cases would happily let us work in a more flexible setup. And why wouldn’t they, we’ve successfully done so for the last two years. Why don’t you?”

FOX Business has reached out to Apple for comment on the letter but did not hear back before publication.

Before the new policy, many Apple employees had been working entirely from home through the duration of the COVID-19 pandemic.