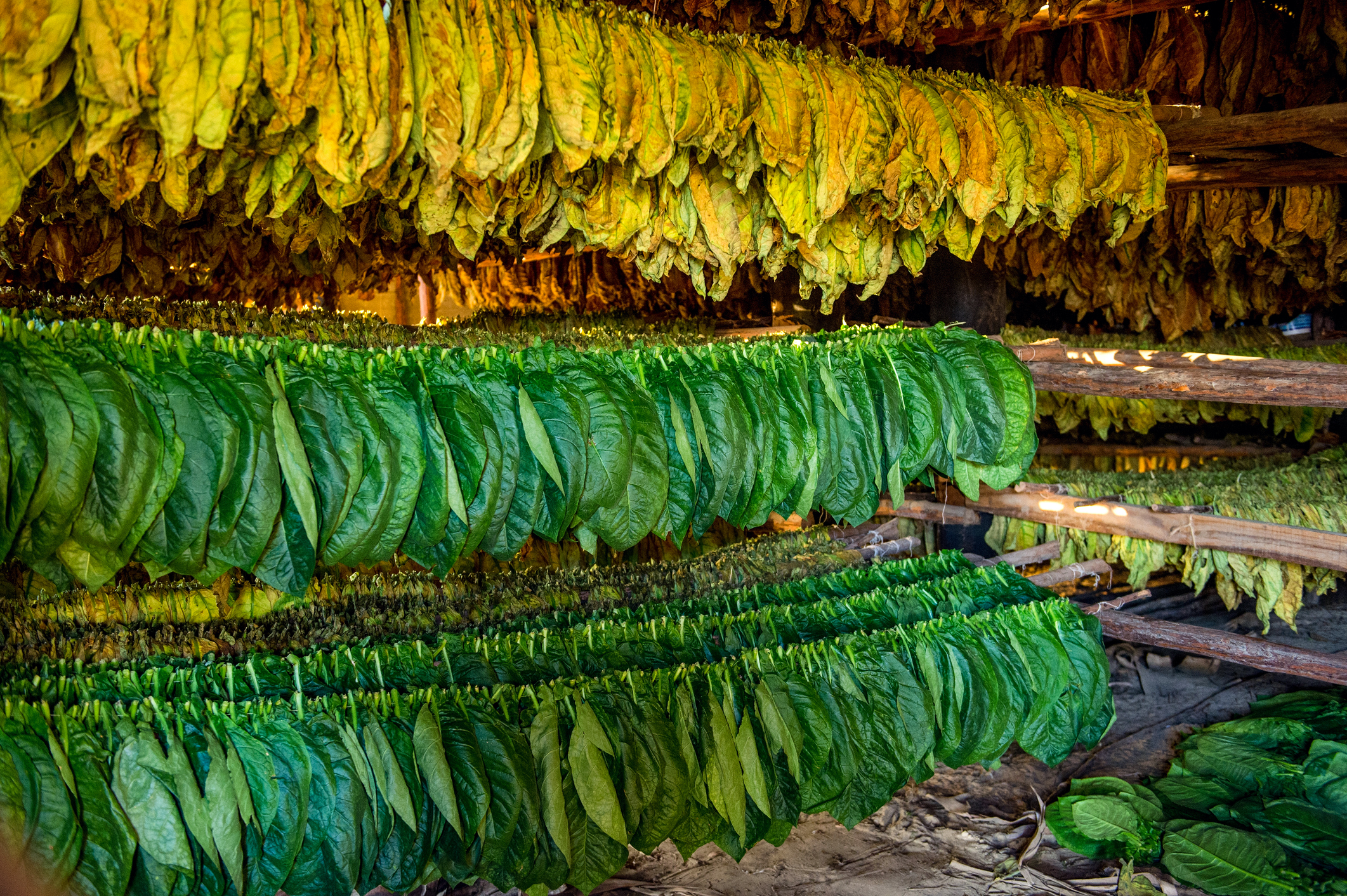 The stock market finally managed to avoid another big down day on Tuesday, with many investors hoping for signs that the economy might not take as big a hit as some have feared. The Dow Jones Industrial Average (^DJI -0.26%) still fell on the day, but both the S&P 500 (^GSPC 0.25%) and the Nasdaq Composite (^IXIC 0.00%) were able to regain their footing and post modest gains to claw back some lost ground.

Yet there were still some pockets of weakness in the markets. One surprising source of declines came from tobacco giant Altria Group (MO -6.68%), which until now had been a relatively secure defensive play that had held up well. But its losses on the day were relatively small in comparison to the after-hours drop that Unity Software (U -4.47%) suffered. Below, we’ll look at both companies and what happened to make shareholders nervous about their respective futures. 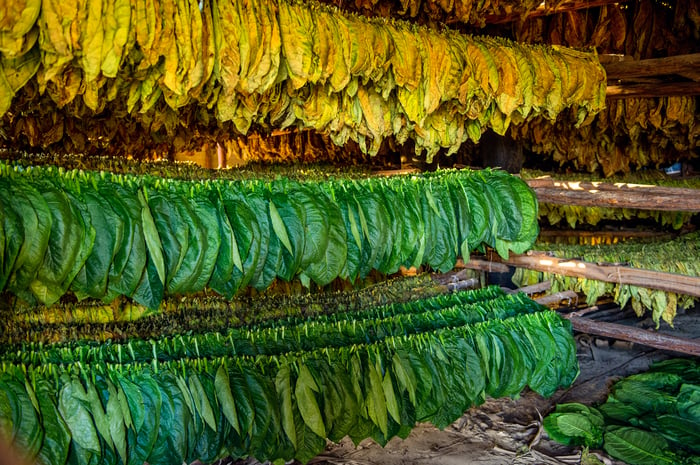 Could Altria lose its closest partner?

Shares of Altria were down nearly 7% on Tuesday. The maker of Marlboro cigarettes has been one of the few stocks to gain ground so far in 2022, but news regarding the international business it spun off nearly 15 years ago created some new concerns for the U.S. tobacco giant.

Philip Morris International (PM -0.99%) used to be part of Altria, and even after it was spun off into an independent company, the two businesses had close ties. For instance, the two had forged an agreement with regard to the IQOS heated tobacco alternative to combustible cigarettes, with Altria having potential distribution rights in the U.S. market for the Philip Morris-developed product.

The drop in Altria’s stock price pushed its already impressive dividend yield up to nearly 7%. That’s a big payout, but a changing competitive picture in relation to Philip Morris International could put new pressure on Altria’s business.

After the market closed, Unity Software saw its stock fall 33%. The provider of interactive content platforms is still seeing substantial growth, but like many of its peers, Unity wasn’t able to satisfy the high demands of its investors.

First-quarter results came in at the top end of its previous guidance range. Revenue of $320 million was up 36% year over year. Its Create segment had the strongest growth, with segment sales gaining 65%, but other suites of products also posted double-digit-percentage gains from year-ago levels. Unity still lost money for the period, but adjusted losses of $0.08 per share were slightly narrower than year-earlier figures. Although the dollar-based net expansion rate fell 5 percentage points to 135%, Unity got a nice influx of customers producing at least $100,000 in revenue.

However, Unity’s full-year guidance wasn’t terribly encouraging. The company expects to post another adjusted operating loss in 2022, and it cut its sales projections to forecast revenue of $1.35 billion to $1.425 billion. That range was down $75 million to $135 million from previous guidance, and it would represent growth of just 22% to 28%. Second-quarter sales in particular could see year-over-year gains fall to just 6% to 8%.

Investors are in no mood to see slower growth. Until Unity can demonstrate its ability to get back on track, shareholders might be slow to regain confidence in the metaverse play.