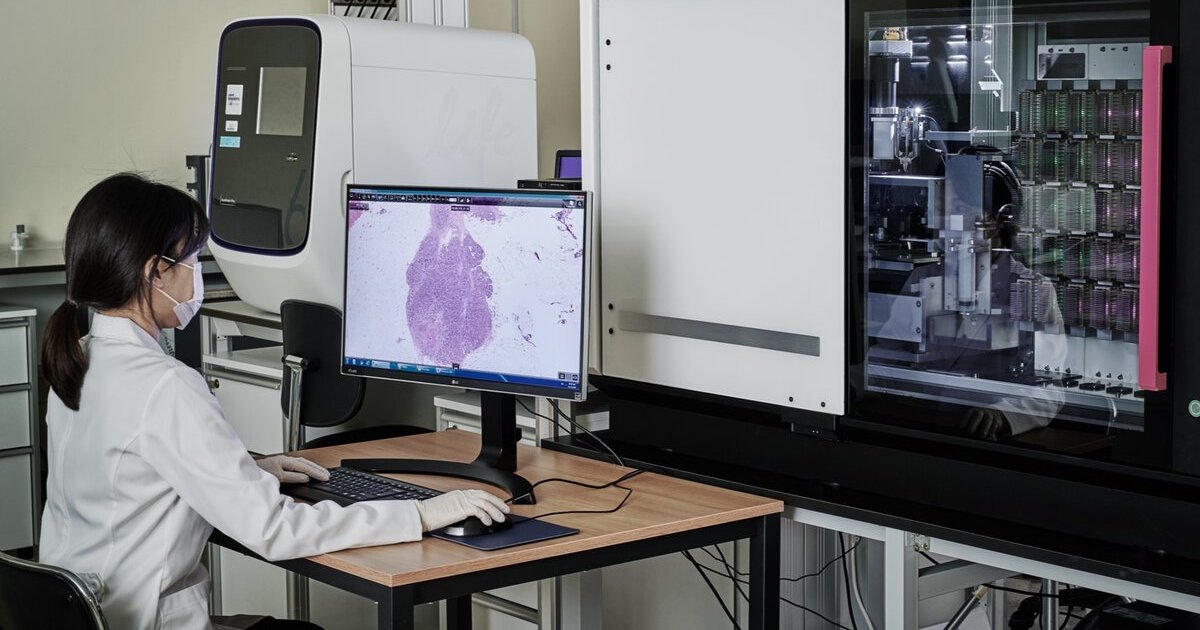 AI startup Lunit has raised $ 61 million in a fundraiser ahead of its first public offering at Korean securities dealers Automated Quotations early next year.

The round was attended by US investors HealthQuest Capital, Casdin Capital and American Cancer Society BrightEdge, as well as Asian investors Tybourne Capital Management and NSG Ventures.

The investment event followed its Series C Tranche B funding round in July, raising $ 26 million from US precision oncology firm Guardant Health. Along with the recent funding battle, Lunit has raised over $ 135 million in capital.

“Our purpose [for] the last few rounds of investment have been finding partners who would bring strategic value to our future endeavors. Through these partnerships, we look forward to stepping up our journey to conquer cancer through AI, “said Lunit CEO Brandon Suh.

Among Lunit’s latest partnerships are included RadLink, a private diagnostic and molecular imaging provider in Singapore. In the agreement, the thorax X-ray software INSIGHT CXR and the mammography product Lunit INSIGHT MMG were launched at RadLink’s facilities. The companies are also collaborating to investigate the value of AI by reading mammography using INSIGHT MMG.

Fujifilm Corporation has also adopted the Lunits INSIGHT CXR for its AI-powered chest X-ray product called CXR-AID, which detects major abnormal breast findings, such as breast nodule, consolidation, and pneumothorax. The device has recently been approved for commercialization by the Japanese government.

Meanwhile, Lunit announced last week that it was getting the U.S. Food and Drug Administration 510 (k) approvals for both its INSIGHT MMG and INSIGHT CXR Triage, a triage and notification software that analyzes x-rays of the thorax.