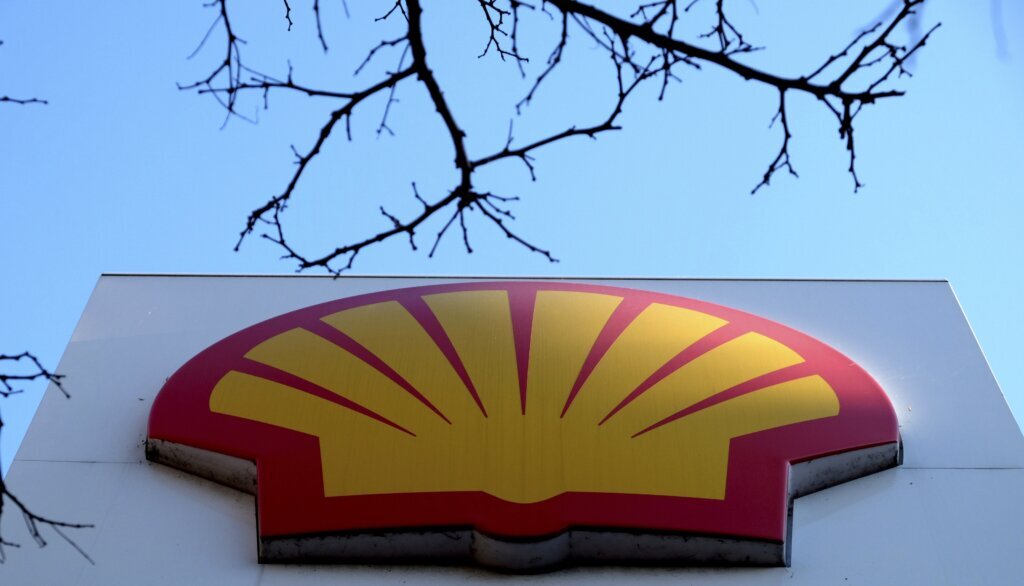 LONDON (AP) – Royal Dutch Shell proposed moving its headquarters from the Netherlands to the United Kingdom and streamlining its structure on Monday in hopes of making it easier to move forward in a world that is moving away from a dependence on fossil fuels.

The company, which has been incorporated in the UK with Dutch fiscal headquarters and dual-class equities since 2005, said it wanted to move to a more conventional structure to be able to make the company more competitive as it seeks to meet the challenges of switching towards cleaner energy.

Dutch officials said they were “unpleasantly surprised” by the move.

“The government deeply regrets that Shell wants to move its headquarters to the UK,” said Dutch Economy and Climate Minister Stef Blok. “We are in talks with the top of Shell about the implications of this move for jobs, critical investment decisions and sustainability.”

He said the company had assured the government that “the staffing implications of this decision will be limited to the transfer of a number of senior board positions from the Netherlands to the United Kingdom.”

Shell said that although it was proud of its Dutch heritage, the changes mean it would no longer use “Royal Dutch” in its name.

“The simplification will normalize our stock structure under the tax and legal jurisdictions of a single country and make us more competitive,” Shell President Andrew Mackenzie said in a statement. “As a result, Shell will be better positioned to seize opportunities and play a leading role in the energy transition.”

Shareholders will be asked to vote on the measure at a meeting on 10 December.

The changes come after Shell earlier this year lost a landmark case brought by climate activists in the Netherlands. The city court in The Hague ordered the company to reduce its CO2 emissions by a net 45% by 2030 compared to 2019 levels, a decision that activists hailed as a victory for the planet.

Peer de Rijk of Friends of the Earth Holland said Shell’s changes would have no effect on the case. Shell said in July that it was appealing the verdict.

“This news has no negative consequences for Milieudefensie’s climate case against Shell. In any case, this lawsuit will remain with the Dutch courts, “said De Rijk.

“Rather, relocation to the UK opens up a new front, also for future cases,” he added.

Shell is not the first multinational company to turn its back on the Netherlands. Last year, consumer goods giant Unilever – owner of household brands such as Dove, Lipton Tea and Ben & Jerry’s Ice Cream – said it was closing its Anglo-Dutch corporate structure and would be headquartered in London.