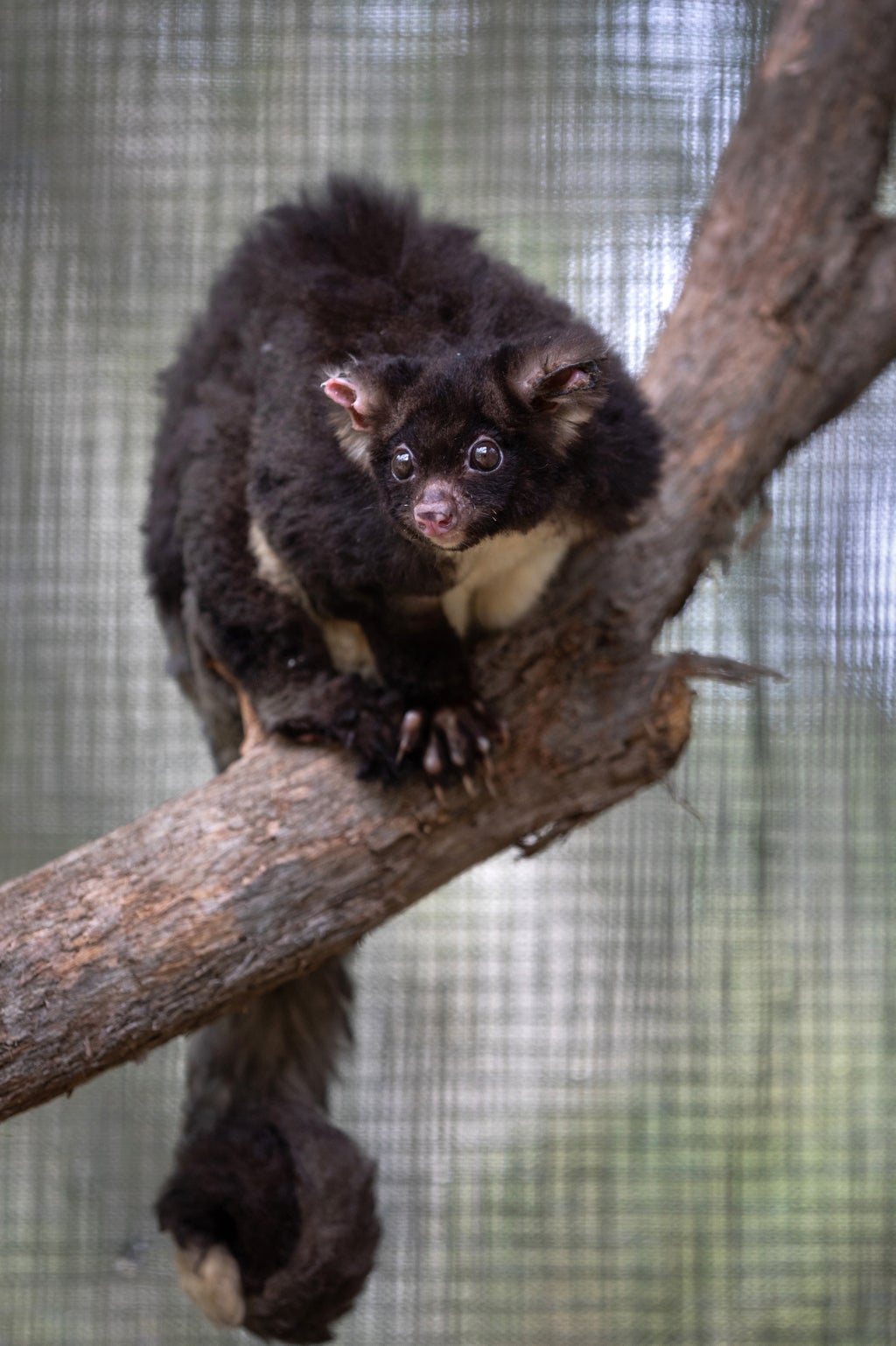 New Zealand police had no choice but to release a furry “suspect” into the wild after allegedly holding a woman hostage.

A woman in the town of Dunedin on the South Island had called police in an emergency on Sunday night, claiming that a possum was holding her hostage in her home in the Opoho suburb, reports. Otago Daily Times.

The woman, who did not want to be named, told New Zealand’s news site Stuff that she had just returned home from the South Island’s Timaru town and was unpacking her car when she heard a rattling sound.

“I was thinking ‘it’s weird’ and when I took things from the back seat something ran up my leg,” she said. “I pulled it off me and thought it was a cat, and then I saw it was a possum.”

The woman said she was familiar with the possums when she had grown up on a farm, but said the possums kept “charging on me”.

She managed to get into her house, but every time the possum saw her through the glass door, it kept running towards her.

The woman was referred to police after the animal control told her they could not come because of an overenthusiastic possum.

Police arrived at her house 20 minutes after she called the emergency number, claiming she “had been held hostage by a possum.”

An officer was able to stun the possum using light from his torch, even as it attempted to climb into his leg. The officer then placed the possum in a box of dried animal feed.

Senior Sergeant Craig Dinnissen of Dunedin Police said they took the possum to a nearby lookout point called Signal Hill and released it into the wild “to prevent further harassment from civilians,” a report from The Guardian.

No damage was done to the officer or the possum, officials pointed out.

Veterinarians said it was possible the possum acted out of fear. “The typical thing for most wildlife would be to run away. Unless it’s a youngster, it might still be learning to deal with threats,” Rachel Stratton, a veterinarian and animal behavior expert, told the newspaper.

The population of possum in New Zealand has grown exponentially since they were first brought from Australia in 1837 to establish a fur trade. A 2009 Landcare survey estimated that their population had exceeded 47 million.